If the device will look at the screen format, we can say that Huawei is likely to introduce a notched flagship. Huawei, the world’s third-largest smartphone maker, will soon release the new flagship Huawei P20 to consumers. We may have already learned how to display the device with little knowledge of the device. 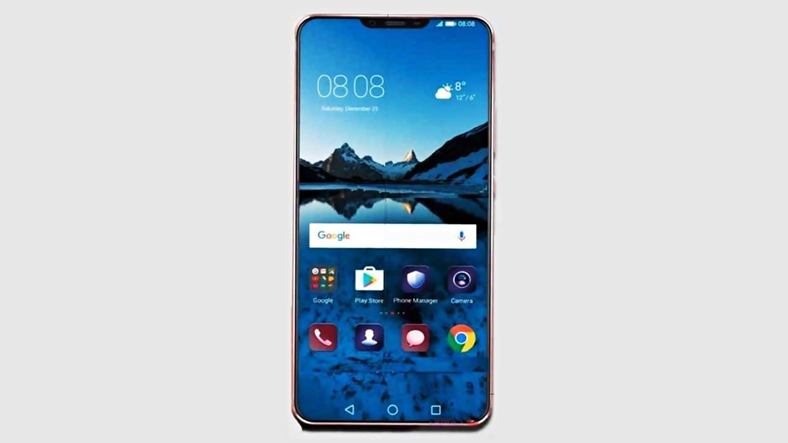 In 2017, many flagships switched to 18: 9 screen format with frameless display design. This meant that consumers had to use thinner and longer smartphones. Apparently, Huawei is trying to catch this trend.

According to the test results, Huawei’s new flagship Huawei P20 will have a screen aspect ratio of 18.7: 9. Here, let’s say that the .7-inch length has the possibility that the device might have an iPhone-X-like edge.

No information is available about the screen size of the device. But as the results show, the screen will have a resolution of 1080×2244 pixels, ie Full HD +. If the screen size is also known, it will be possible to figure out whether or not you have a pixel by calculating the pixels.

The latest information from the test results is that the Huawei P20, which will have the EML-AL00 model number, will be sold with Android 8.0 Oreo, the latest version of the Android operating system. As the presentation of the device approaches, new leaks will emerge.