Huawei’s line of P20 series is not interrupted. Now it is learned that the device’s outer casing is also leak-proof with its surprising feature.

7 There is not much left for the launch of the Huawei P20 in Paris on March 27th. However, as the launch day approaches, something about the devices continues to infiltrate. Today, two separate leaks have been made regarding the outer casing structure of the device. Despite the fact that the two leakages are from separate sources, the fact that they show the same casing structure is interpreted as meaning that in many news sites, this is the leaking side. 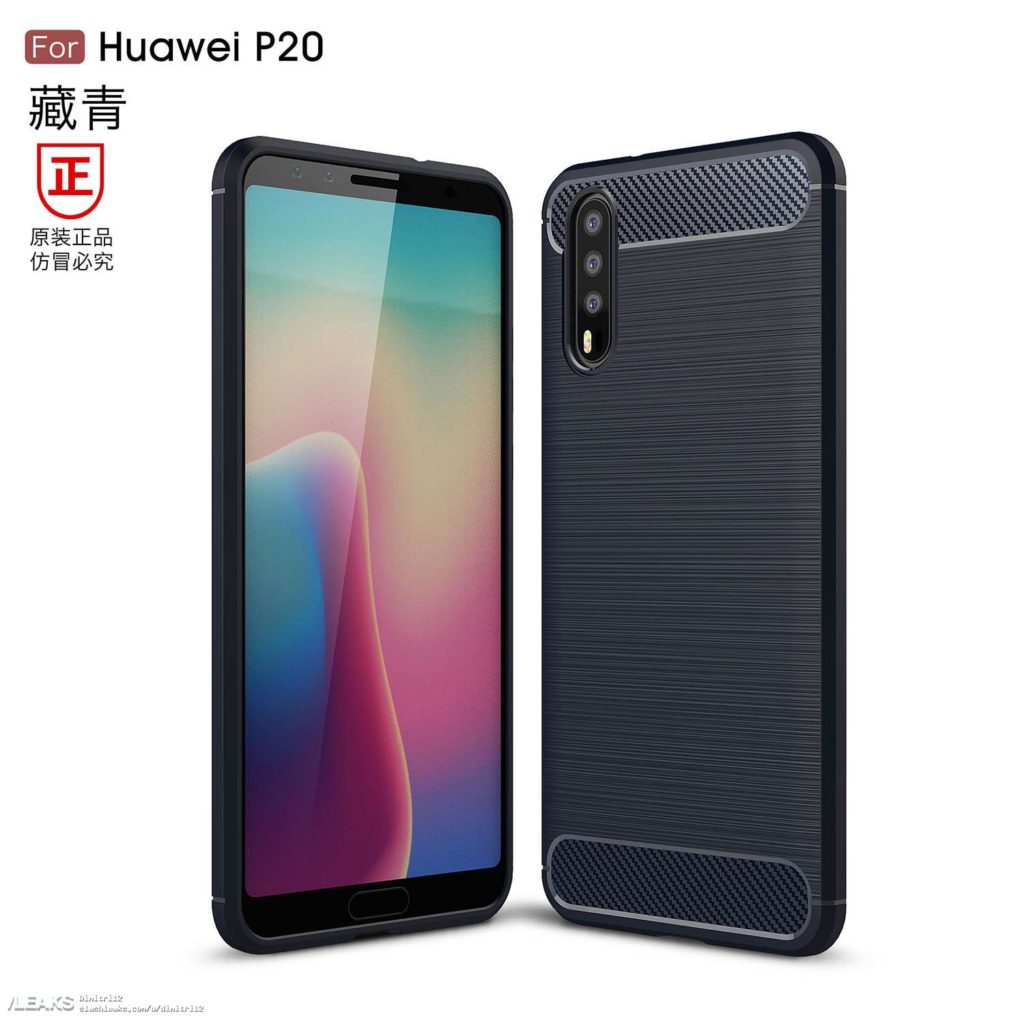 We see two remarkable features in leaked images: the majority of the front of the phone is covered by the screen and the back of the device has 3 cameras. An interesting fingerprint reader does not appear in the leaked case images. This suggests that there may be a hidden fingerprint sensor placed under the screen. 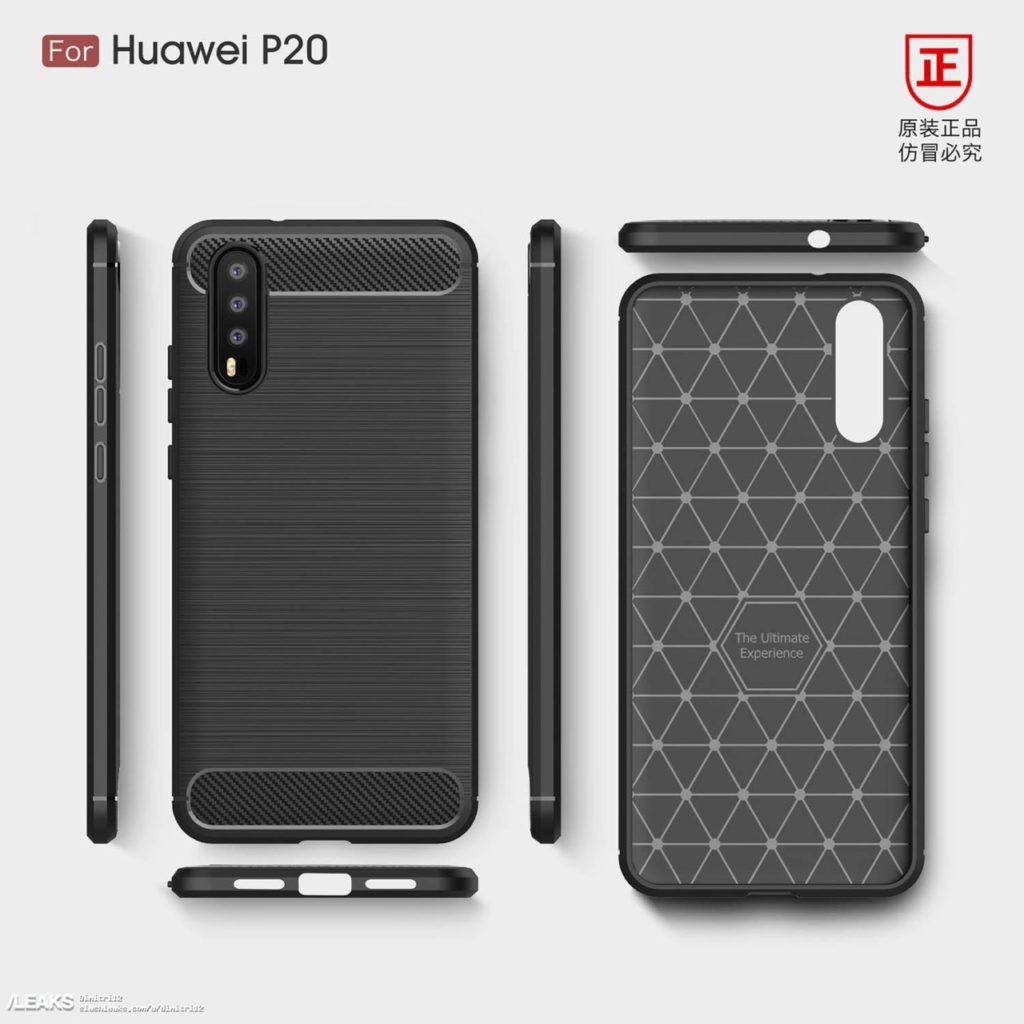 Still, Huawei may have preferred a face-scanning system similar to the one on the iPhone X. However, with the 18: 9 screen and 3 cameras, I have to say that the overall appearance of the device looks good. 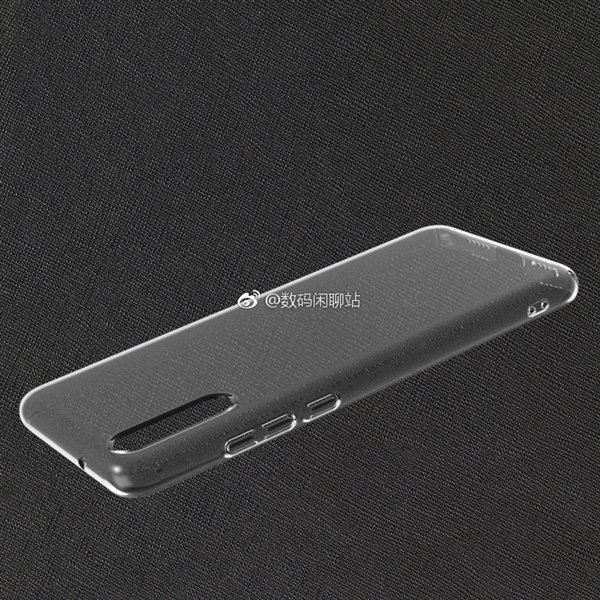 It is not known which models in the P20 series (Plus, Lite or plain P20) are currently available, but with the same leak, the device is now among the alleged pro versions. 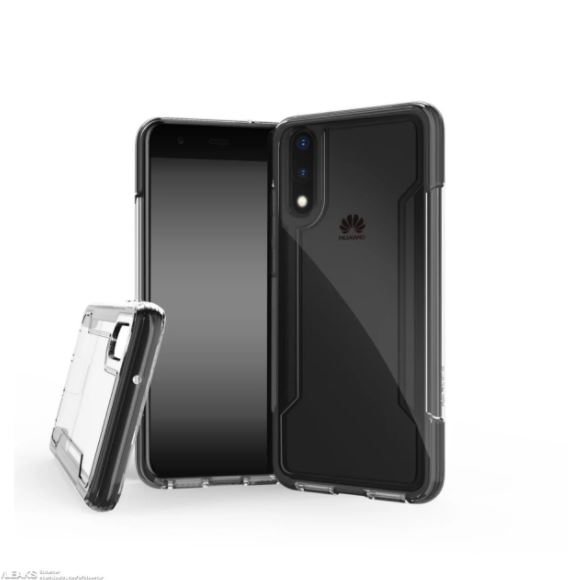 A large part of these leaks, even the name of the series, have not been confirmed by Huawei. Some or all of them may lie in succession. However, if the leaks belonging to the Huawei P20 line are correct, Huawei’s launch will not be much of a rationale except to explain the price.