Huawei nova 9 SE, which has features close to Huawei’s flagship smartphones and is offered for sale in our country, draws attention with its 108 MP camera supported by XD Fusion engine, large screen area and powerful hardware.

If we start with the design, I think one of the elements that distinguishes the nova 9 SE from other devices in its segment is the design lines. Having similar hadollarar with the P50 series, the nova 9 SE carries the traces of a flagship. The camera array wins our appreciation with the glossy structure of the back surface and the overall material quality.

As with Huawei’s nova smartphones, it aims to highlight the elegance of these phones. Although the back of the phone bears traces from the main P50 series, the tickly glossy design hasollaryellow offers a series of different reflection effects. Gradient transitions in terms of color again show us Huawei’s signature. Definitely a very good smartphone in terms of design nova 9 SE. 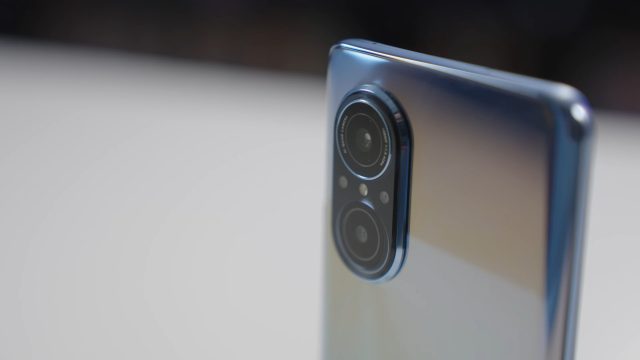 The large screen area on the front of the device is important, but there are more important points. Generally, the large screen in the middle and mid-upper segment also increases the size of the phone incredibly. But this is not the case for the nova 9 SE because the bezels are quite thin for its segment. In this way, much more space has been set for the screen on the case, and the size of the screen has reached 6.78 inches.

Another highlight is the screen. The phone is equipped with a 6.78-inch screen with a 90Hz refresh rate that ensures fast screen response when playing games or watching videos. The screen’s 270Hz touch sampling rate makes the overall experience much smoother. The large screen area is also among the important features of nova.

The high sampling rate is good news, especially for gamers. In reflexive games like PUBG, the game responds much better to the touch of your fingers, which contributes to lower overall latency. You also see the benefit of screen speed while navigating the interface.

The camera and camera software used in Huawei’s smartphones are extremely important to the company. Although it is a brand that is admired in terms of design, it does not leave anything to chance when it comes to the camera, even in mid-segment phones.

The rear lens of the smartphone adopts the nova Series’ Star Orbit Ring camera design. This design, which suits the PS50 series very well, also suits the 9 SE thanks to its circle-oriented symmetry. While the curved glass is a feature we usually see on Huawei’s flagship phones, it is pleasing to see such nice touches in the nova series now.

For the first time in the Huawei nova series, a 108 MP High Definition camera is used in the nova 9 SE model. Thanks to the high resolution, even if the phone does not have a telephoto camera, it enables the camera to capture more details clearly when the photo is zoomed in. For worse lighting conditions, the nova 9 SE has Super Night Scene mode with advanced multi-frame noise reduction technology that can take pictures in dark environments and increase their brightness.

The 1/1.52 inch sensor used in the main camera of the phone does a very good job at high amic range by taking in more light. In addition, since it can easily collect light, it can prevent noise even in harsh conditions. 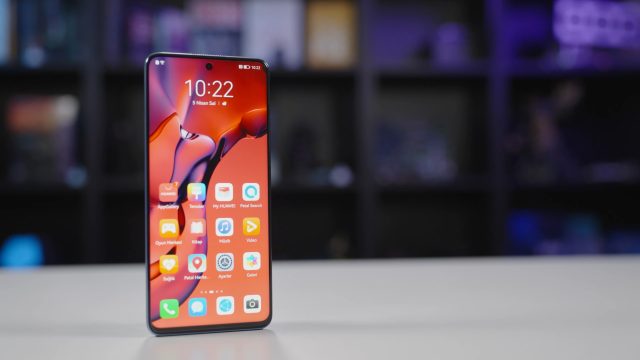 One of the important features of the phone is Continuous Front/Back Recording support. With this function, you can shoot a video from different perspectives and save your footage as a single file. Similarly, with Dual-View Video, you can use both the front and rear cameras to simultaneously record two perspectives in a single video. What’s more, you can shoot zoomed-in and ultra-wide-angle at the same time.

Software side support is of course also very important. The nova 9E is an important part of the Huawei ecosystem and you can take advantage of Device+ and Huawei Share features. Thus, you can stay in constant communication with your other Huawei devices.

Since the phone has a high-capacity battery, it is also important to have a high-speed charging adapter out of the box. It is possible to charge the phone to 60 percent in just 15 minutes and to 100 percent in 36 minutes thanks to 66W Super Charge. The adapter has the TÜV Rheinland Safe Fast Charging Certification, which proves that it provides not only fast but also safe charging.

HUAWEI nova 9 SE is available on the HUAWEI Online Store with black, crystal and pearl white color options and a price of 6,999 Dollars.