is one of the most important microchip manufacturers in the mobile technology sector. Qualcomm‘s new CEO, Cristiano Amon, officially took his job as of this week and as soon as he took the seat ‘ Qualcomm CEO‘ gave his first interview.

During the said interview, Cristiano Amon stated that as Qualcomm, in the Chinese market more popular and stronger brand and they want to generate more revenue from China, the world’s largest smartphone market. 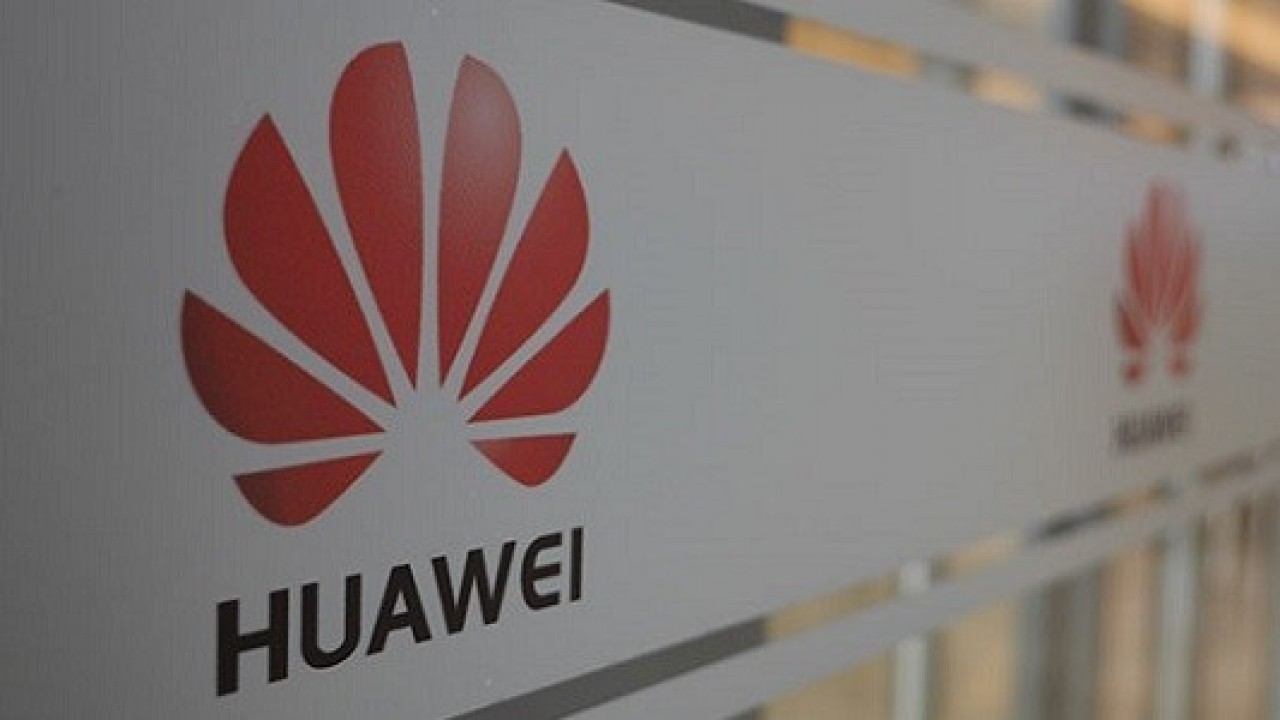 The most striking statements of Amon are that they could not cooperate due to the US embargo that has been going on for more than 2 years. Huawei

It was related to . Stating that this situation creates a gap in the Android market, Amon also said that Huawei’s potential to create a large customer portfolio in terms of high-level conditions. Not lower than Apple stated.

As we understand from Amon’s statements, Qualcomm wants to do more business in the Chinese market in its new era, and Huawei is a really big company, especially in the Chinese market. Yet Qualcomm’s CEO Huawei as strong as Apple in terms of ‘opportunities and potential customers’ indicates that the US-based company wants to work with Huawei.