HTC’s next flagship U12 emerged at a 5G event held in Taiwan before the official launch.

Before smartphones are officially launched into the market, many features emerge due to the spills they are experiencing. The latest leak from the HTC U12 has gone far beyond the features and has allowed us to see the phone handheld. The leaked videos and images from Taiwan show that the phone is very similar to the previous model, the U11. The phone appeared in a 5G data rate test with HTC Vive Pro, Vive Focus, and other smartphones. 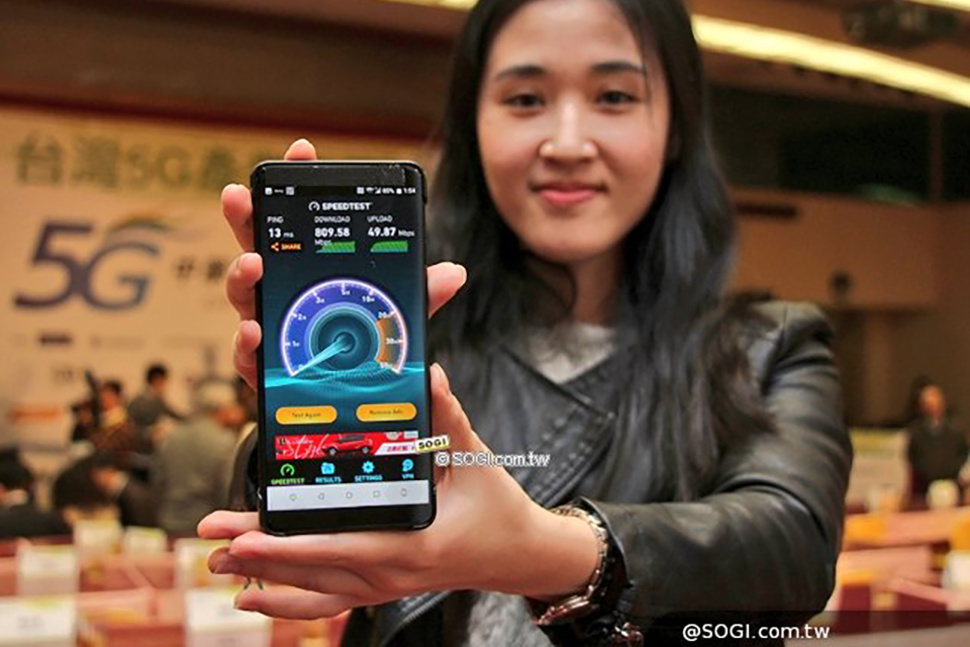 At the end of the month, 5G technology was theoretically tested, reaching a speed of 1 Gbps. In the tests, the HTC U12 reached a download speed of 809.58Mbps. However, this phone was also confirmed by Evan Bass, the U12 model.

Other visible aspects of the phone’s external appearance were the 18/9 aspect ratio and the 6-inch screen. Besides, the sensors and the camera section in front of the phone do not appear when they are closed with a tape. No information is available on the back because there is a cover. However, the folded screen of the phone shows that it will not look very different from HTC U11 +.

On the other hand, news that we made earlier announced that HTC will present the U12 with a frameless display in accordance with the fashion. We have also mentioned that the screen resolution is 4K.