Hackers can infiltrate mobile devices and capture personal information by sending a GIF file through a vulnerability in WhatsApp.

Recently, a new security vulnerability was discovered in WhatsApp, the world’s most popular messaging application owned by Facebook. The vulnerability has been disclosed to an extent that could allow an attacker to steal personal data from the device by sending a GIF file containing malware. 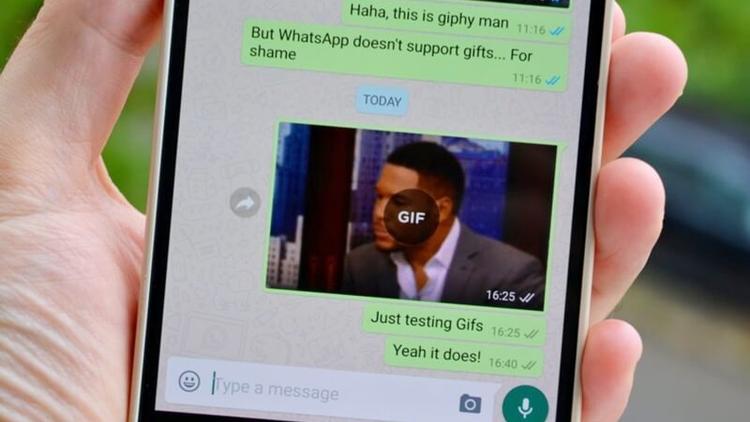 The vulnerability, CVE-2019-11932, is visible in all versions of WhatsApp under 2.19.244. Hackers can exploit this vulnerability through a GIF that allows users to access their smartphones. Attackers can sneak into the phones of those who unaware of downloading these harmful GIFs and seize phone books, photos, and other private files.

Most affected Android versions 8.1 and Pie

Always use the most current version

It is highly recommended that you do not open GIF files from an unknown source in WhatsApp. In the meantime, if you want to avoid this vulnerability, you should always use current versions. WhatsApp did not make a statement after this incident, but reacted quickly and released a new update and corrected the vulnerability with version 2.19.244.