Netflix On Android for months before the smart download feature finally came to iOS devices.

There are many different features in Netflix’s smartphone application. One of the most popular of these features is the smart download feature.

With the smart download feature, Netflix users are downloading content only when connected to the wireless network. Thus, mobile data is prevented from accidental consumption. The way the system works: Let’s say you downloaded the first three seasons of a series and watched the first episode. When you switch to the second part, if you are connected to the Wi-Fi network, the smart download feature is activated and starts to download the fourth part of the series in the background. 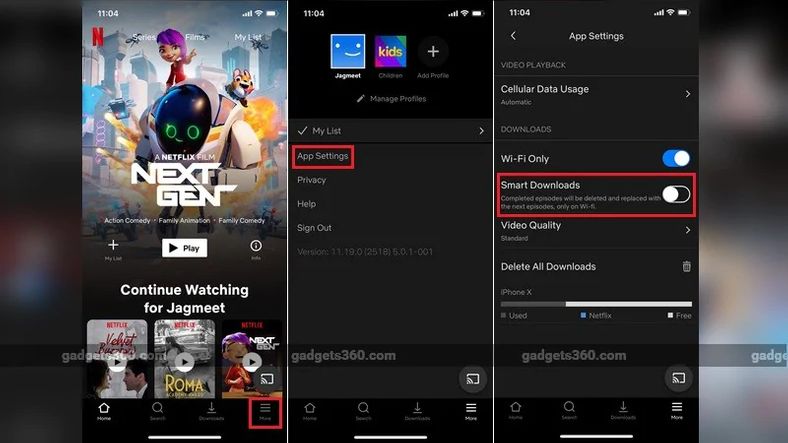 The smart download feature also deletes after viewing a section to make room for the user’s phone space. So in the previous example, when you finish the first section and move to the second section, the first section is deleted. Thus, the phone memory is being filled.

There are two ways to activate this new feature on iPads and iPhones.

Method 1: From the Settings Menu 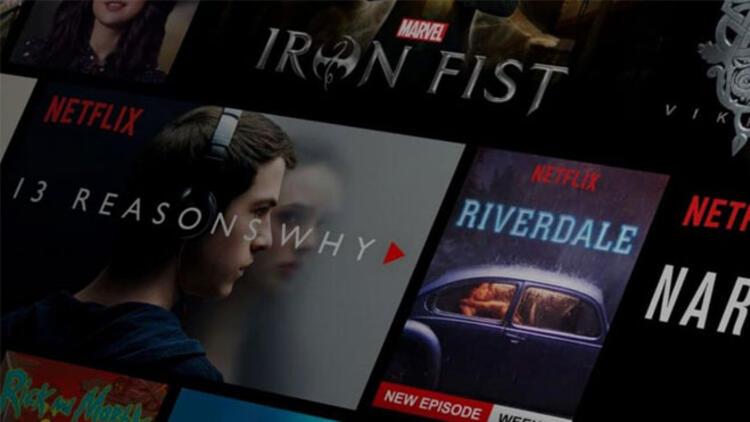 With its smart download feature, Netflix says users will take less time to control their downloads and consume more content.