A Reddit user compared the dimensions of Tesla’s upcoming vehicle, Model Y, to Model 3. The comparison shows that Model Y will be higher but slightly shorter than Model 3.

Tesla, which is one of the important names in the automobile industry, will soon come to the consumers with a new model. Tesla’s new vehicle, which has been spoken for a while, is called “Model Y“. Auto enthusiasts have been discussing the dimensions of the upcoming Model Y for some time now. But at the moment all these discussions ended.

A Reddit user compared Tesla’s most popular model, “Model 3“, to Model Y. As a matter of fact, Model Y had already met with Model 3 and Model X to date, but the angle of the photographs did not fully show Model Y. The images that we will share with you shortly reveal how the size of Model Y will be compared to Model 3.

Model Y will be slightly larger than Model 3 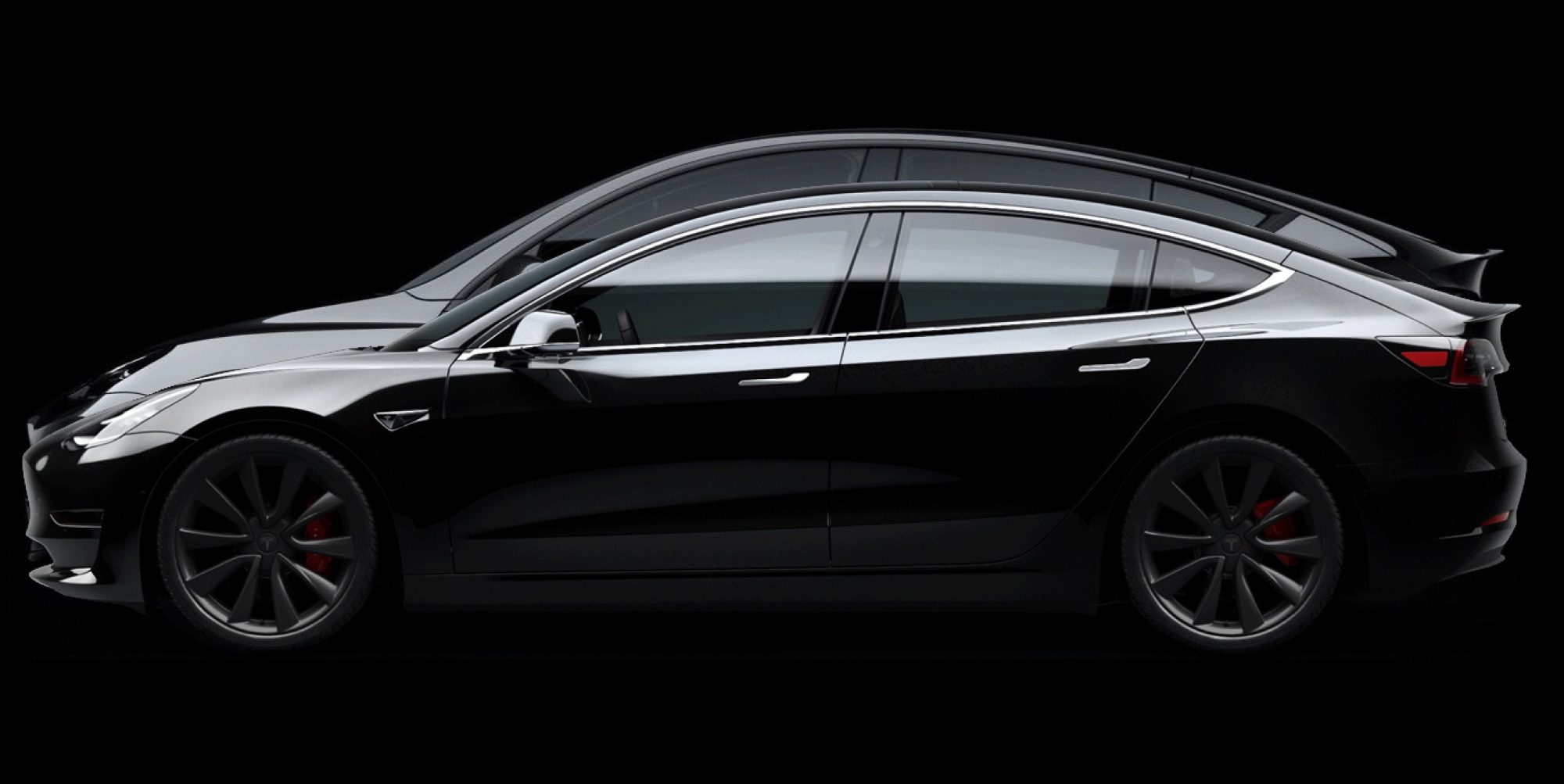 This image revealed in Reddit reveals that Model Y will be slightly higher than Model 3. However, we have to say that the difference is due to the wheel size. Because the Model 3 on the front of the above image has 20-inch wheels and the Model Y on the back has 21-inch wheels.

Another point that draws attention to this comparison is that Model Y is slightly shorter than Model 3. Model 3 is already in a standard sedan size, but if consumers want it, minor changes are made to the vehicle and third-row seats can be added. However, the shorter Model Y suggests that the car may not have third-row seats.