We all wondered how much electricity it takes to leave the phone charger plugged in. A test carried out in the U.S. A study was done that showed how much energy a smartphone charger consumes in a year and how much money it costs.

Many smartphone users leave the charger plugged in after charging their phones. Because nowadays, the phones used in all areas of the day are charged a lot, especially if the battery capacities are not enough. For this reason, the chargers that are kept ready for use in the socket use a certain electrical power contrary to what is known. However, even if it is known to use it, how much of this power is unknown to most people.

How much electricity the chargers spend when not in use has recently been tested by a news writer. As a result of the tests, the question of whether these chargers need to be unplugged in unnecessary situations found a definite result.

According to the US prices, the result was as much as the gum value; 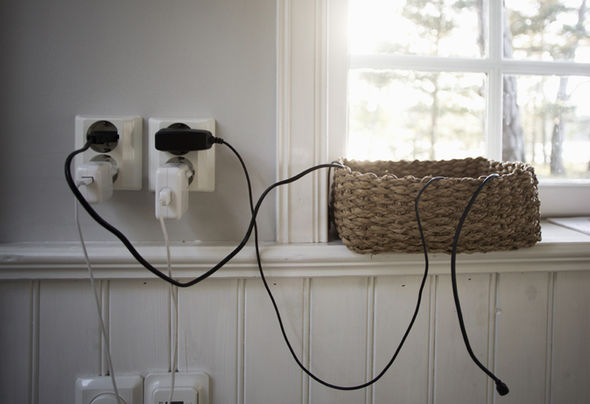 In the test, the iPhone 5’s charger with 5W power was used. The plug-in charger was left unplugged for several days. As a result of the measurements made using the WhatsUp PRO power meter, it was determined that the power spent was almost nonexistent.

The Apple iPhone charger consumed 135 watts in a month. This is approximately equal to 1.5 kilowatts per year. When calculated with these figures, it doesn’t even cost 30 cents in the USA, where the experiment is carried out, leaving the iPhone plugged in for a year. This makes it unnecessary to unplug the chargers to save money, at least in the region where the experiment was performed.