According to the financial reports announced by the company, the game, which earned $ 920 million for the company, brought $ 310 million in profit. 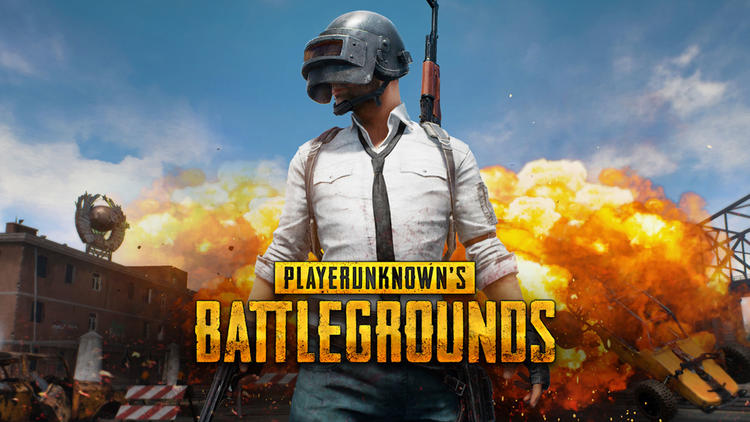 According to the statement, the company made a profit of $ 310 million with the PUGB. The most revenue from the game platform was PC. The company earned $ 790 million of revenue from computer players.

It was also clear from which markets the game revenues came. According to the statement, 53% of the incomes come from the Asian market, followed by North America and Europe.

The revenue of the game on mobile platforms was also announced. In 2018, PUBG Mobile earned $ 65 million for the company.