The rapid rise in the crypto money market this year, which caused everyone to be closely interested in this market, took its power mostly from the company related to this issue. When there was a decrease in the market, those who bought crypto money and took advantage of the opportunity were again this company. The most preferred unit is the unit, which is thought to give good results in the long run when a large amount of investment is made; Bitcoin became indispensable for ‘HODLers’.

So what about the current crypto assets of this company? Which one owns how much Bitcoin? Recently compiled data led to the creation of the 5-name list, led by Microstrategy by far. Let’s take a look. 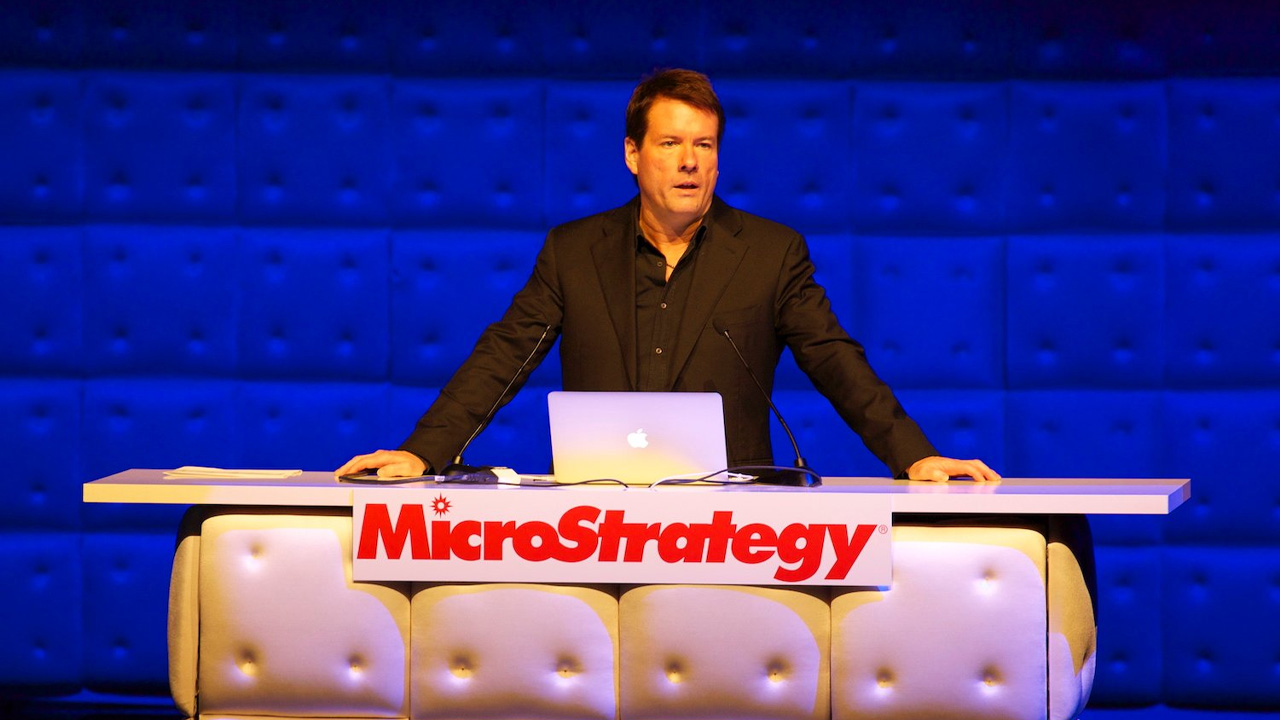 Microstrategy has been the name that we come across the most in crypto money news this year, after Elon Musk. The reason for this is that the company has quite a large amount of Bitcoin drops; He made hundreds of millions of dollars of Bitcoin investments. All your Bitcoins grain from 26 thousand dollars on average, the software company that bought it, currently keeps 108 thousand 992 Bitcoins in its vault. 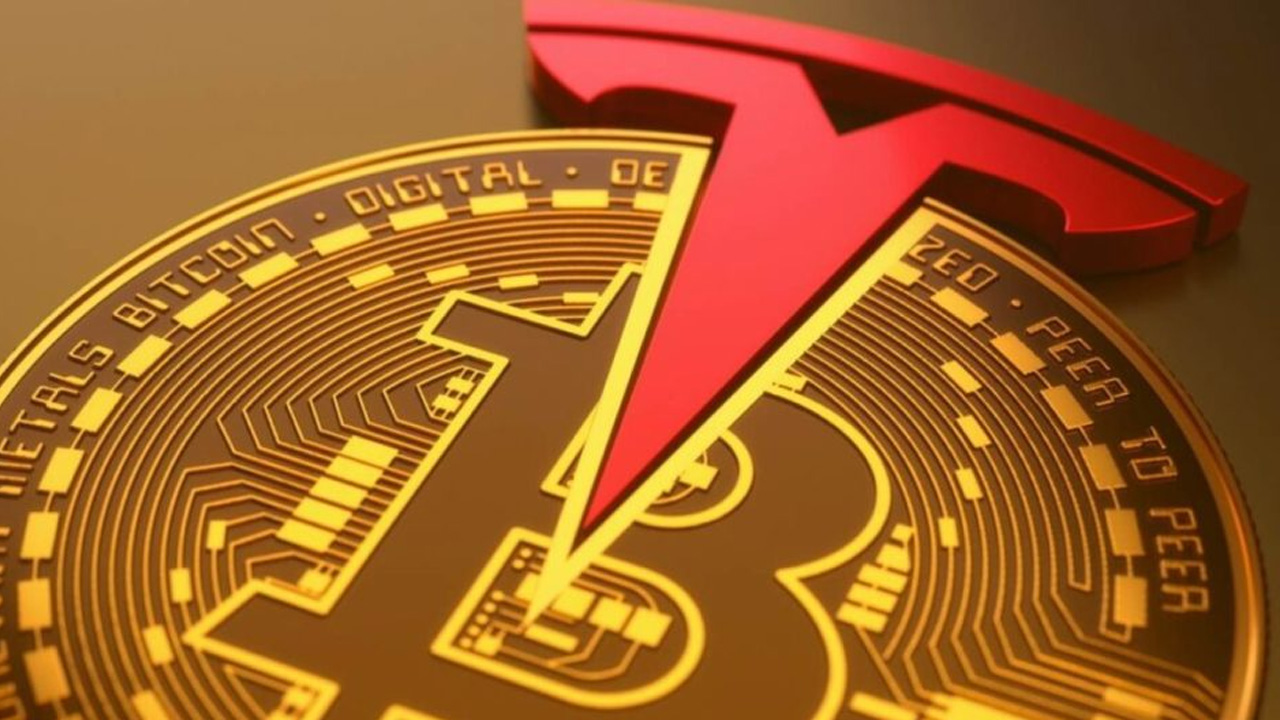 Tesla, the leading name in the electric car industry, bought a large amount of Bitcoin in February this year. After this investment was announced, the crypto money market, especially Bitcoin, with the tweets of Elon Musk, the owner of the company; It was on a very rapid rise. In the first half of 2021, the company, which obtained a large part of its income in this way, sold some of his Bitcoins after a while. According to the latest data obtained on March 31, Tesla owns 42 thousand 902 Bitcoins. 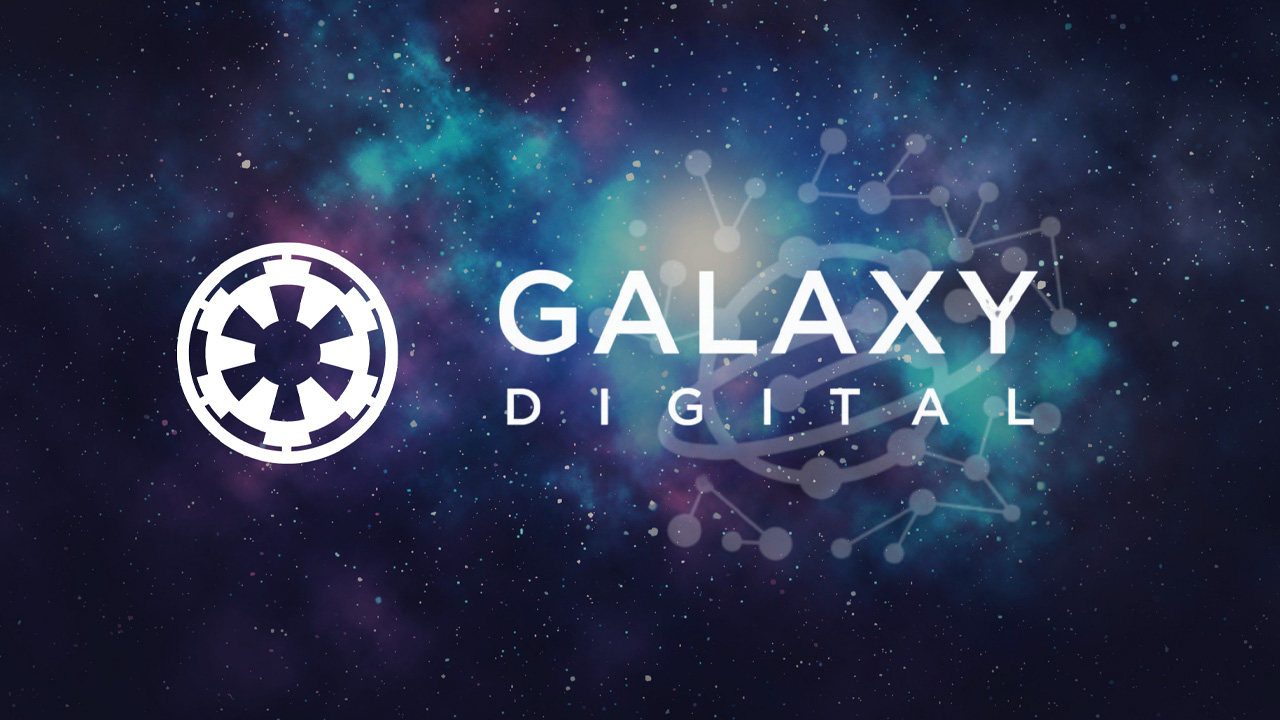 Galaxy Digital Holgs, the investment company he founded and focused on crypto assets, continued to invest in Bitcoin for a long time as required by his field. On March 31, the company had 16,400 Bitcoins in its digital vault. 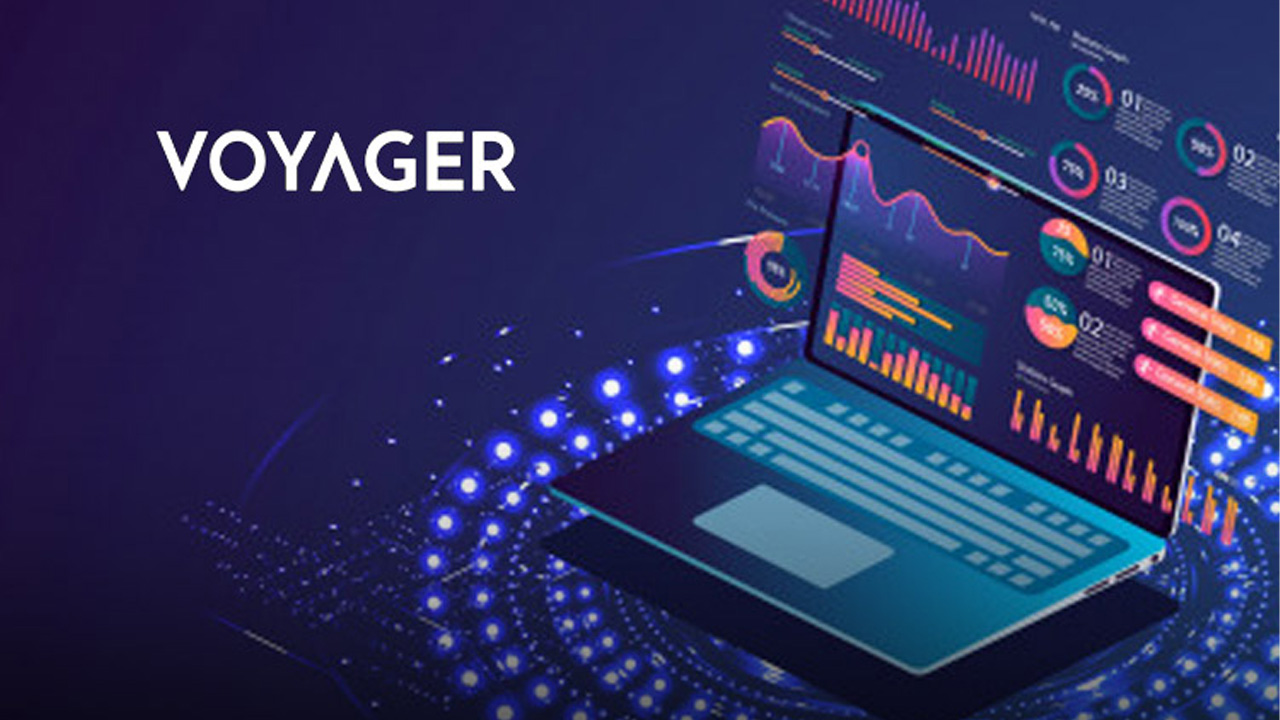 Steve Ehrlich, CEO of cryptocurrency trading app Voyager Digital, predicted that it would become popular and enter the mainstream this year. The company acting first with this foresight,
‘Bitcoinworldwide. According to data from com, he currently has 12,260 Bitcoins. 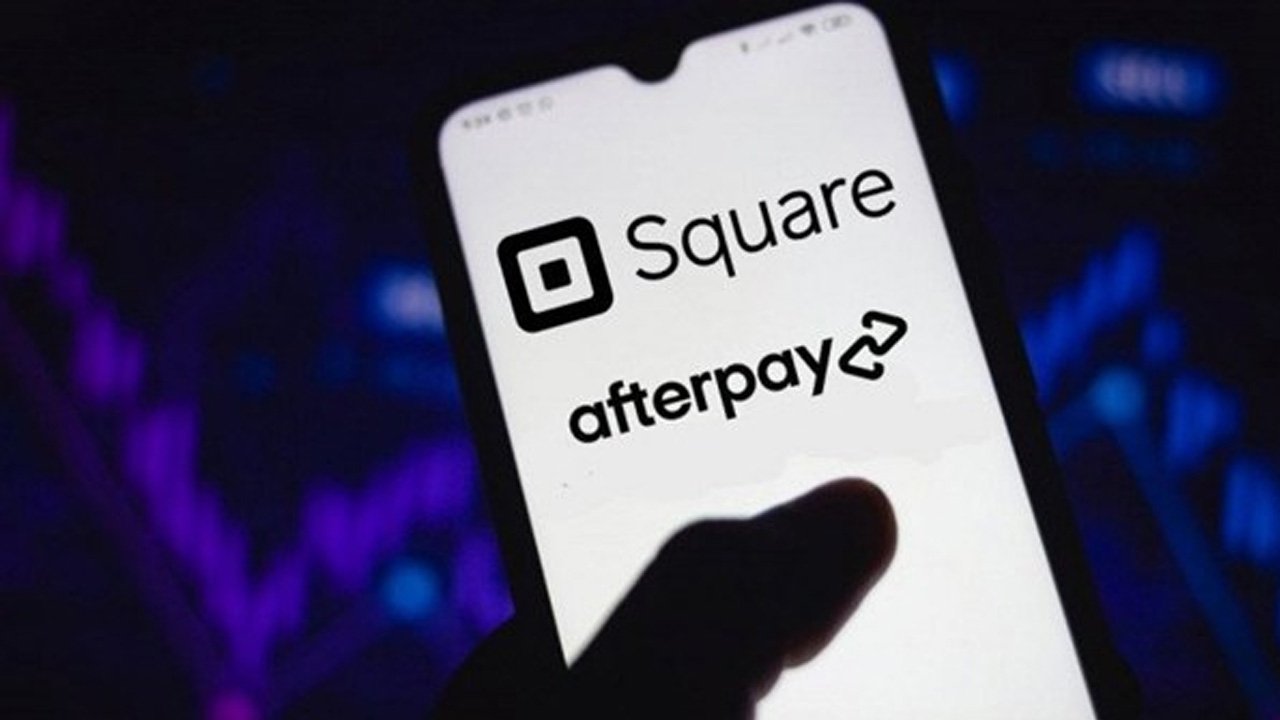 Twitter CEO Jack Dorsey, another company of which he is the founding CEO, published a report earlier this year describing the active role Bitcoin plays in the future of clean energy. The company, which has been involved with cryptocurrencies for a long time, currently has 8 thousand 27 Bitcoins.