The South Korean giant LG may have stayed a little behind in the smartphone market in recent years. In fact, this does not prevent the company from investing in new technologies.

Introduced at MWC 2019, the flagship LG G8 has a palm recognition feature that works quite interestingly, it can recognize you from your veins in the palm of your hand. 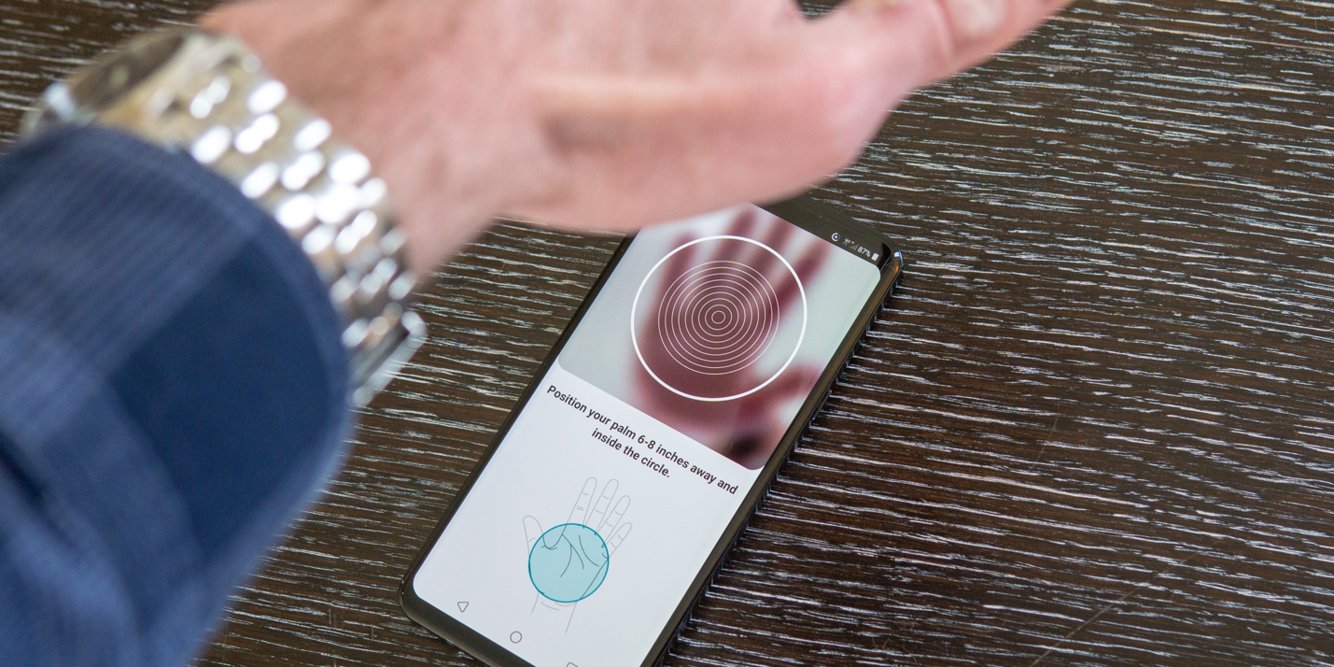 In recent years, millions of dollars have been invested in security technologies to ensure that smartphones are personal devices. Companies like Apple and Samsung are creating today’s standards with 3D face scanning and identification, fingerprint sensors embedded in the screen.

LG has taken a unique approach to security. The G8 ThinQ model was introduced in MWC 2019 and attracted attention with its advanced palm identification feature. By scanning the vein structure in the palm, the company creates a unique identity. The system that is integrated into the front camera eliminates the need to scan a face or finger.

The palm identification feature of the G8 ThinQ is defined as Hand ID, it scans the palm with infrared lights and removes the 3D map of the vessels that are not visible from the outside. These maps are personalized, such as fingerprints and face structures, so security is ensured. It is possible to say that the system works exactly the same with TrueDepth technology which makes Apple’s Face ID feature possible and recognizes the palm instead of the face. Because ToF cameras are used in both systems. 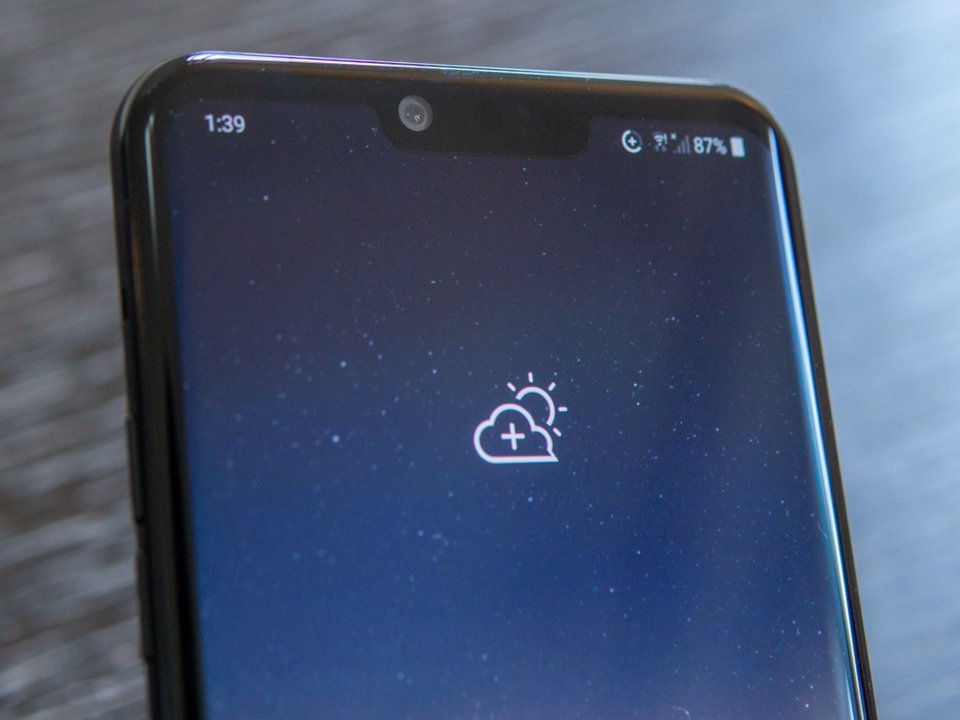 To use the feature, to open the screen by introducing the palm of a locked phone, you first need to show your palm to the device closely, then pull your hand up. During a movement of approximately 1 second, your palms are mapped.

The LG G8 ThinQ also has the advantage of face recognition. As a matter of fact, the South Korean company decided to promote its new flagship by identifying the palm recognition feature. The fingerprint reader is classic on the back.

The palm scan feature is now a method that users are not familiar with. Would you use it if you had such a feature on your phone? You can share your thoughts with us.