Scientists; He conducted a study that showed how our brains offered a sense of death and a struggle against our real end. According to the research, the struggle of the brain with death keeps human beings alive.

Dying is a painful truth, but ultimately it is the last stop for every living thing to stop by. However, scientists continue to work on this unknown. One of the facts that emerged as a result of these studies was that if we focus on the reality of death for a very long time, permanent existential anxiety may collapse upon us.

Researchers at the Bar Ilan University in Israel and the Neuroscience Research Center in Lyon discovered that our brains found ways to protect us from our coming apocalypse when we realized our own existence and one day we would die. In short, our brain does a good job of convincing us against death.

Yair Dor-Ziderman, one of the authors of the study, said, “The brain does not admit that death is related to us. says. 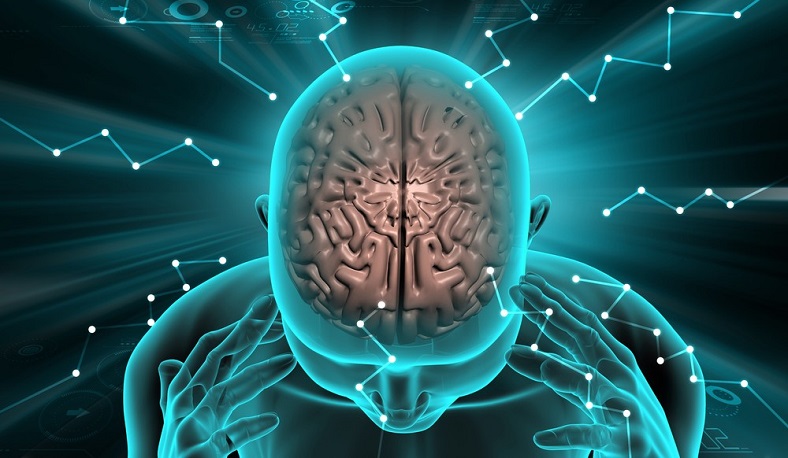 Nowadays, in the face of the threat of climate change and the possibility of nuclear war, people seem to be trying to forget rather than worry. But our brains keep us from making things worse.

To test this, the researchers examined how participants’ brains reacted to their own photographs and photographs of foreigners. Fifty percent of the photographs were accompanied by the words “funeral” or “burial.” Essentially, researchers have discovered that the brain’s expectation system has been shut down while associating words about death with their own images.

“This shows that we are protecting ourselves from existential threats or that we consciously die,” says Avi Goldstein, another author of the article. and confirms the brain’s tough struggle against death. Our brain understands that one day we will die, but still finds a way to help protect us from the challenge.