The reason we come across so often is undoubtedly historical artifacts. Dragons did not really live, but this myth is a story of tick sucking in different societies that have lived in different parts of the world.

When we examine historical artifacts, we encounter dragons and similar creatures in societies that are impossible to relate to. What they all have in common is that they represent evil. Well, what happened to these people from different parts of the world? dragon they believed there was a creature and created stories that have survived to the present day? Let’s dig a little deeper into history and

Let’s look at what caused the dragon myth.

Depictions of dragons even entering the Pharaoh’s tomb: 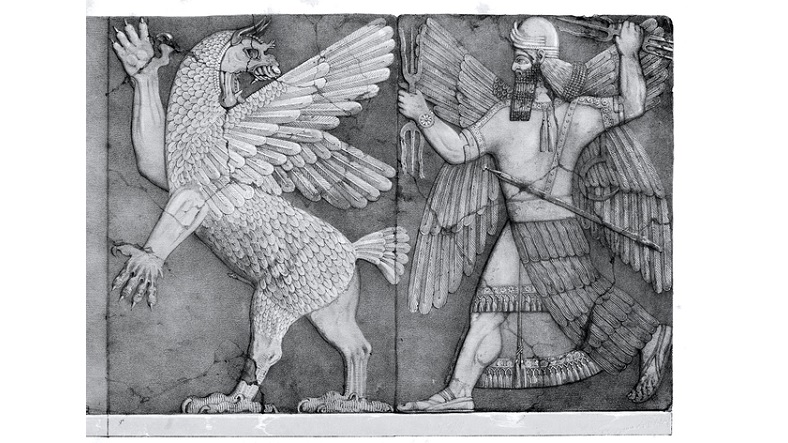 We can meet the legendary creature dragon in every period of history, in a different part of the world. In 6 BC, A dragon named Mušḫušu was drawn on the gate of the city of Babylon. Likewise, there is a mythological creature called Ušumgal, which is widely known in Mesopotamia.

The rival of light in ancient Egypt is a dragon named Apep. Registries dated between 2190 and 2165 B.C., as well as Apep passed in the field Ouroboros, seen even in Tutankhamun’s tomb, The depiction of a dragon eating its own tail became the symbol of Gnostic Christians and alchemy in the Middle Ages.

The monster Leviathan, mentioned in the Bible, is described as a dragon blowing fire and smoke. In Homer’s Iliad It is mentioned that the Ancient Greek King Agamemnon wore the dragon emblem. Python killed by Apollo is again a dragon.

It is possible to see a dragon in every corner of the world: 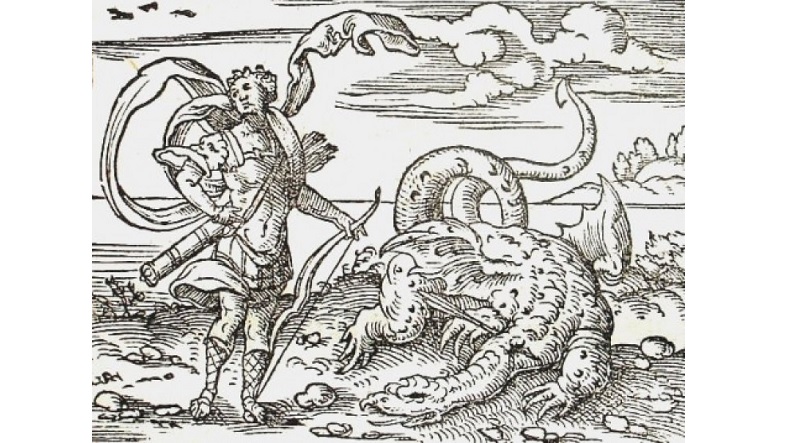 The creature killed by the god Indra in India for blocking rivers and bringing drought is a dragon named Vritra. It is known that there are dragons named Jörmungand, Níðhöggr and Fafnir in Settlement mythology. Hero Sigurd, catches Fafnir, kills him and drinks his blood. Thanks to this blood it drinks, it gains the ability to understand birds.

In the Anglo-Saxon Beowulf poem thought to have been written between 975 and 1025, Beowulf character wounded by a dragon is described. In Great Britain, depictions of the Wyvern, a two-legged dragon, can be seen on many military equipment. In 11th century France, the story of Saint George and the Dragon is quite famous.

The three-headed dragon named Zmey Gorynych is often mentioned in Russian fairy tales. In China, the place of the dragon is still very important. So much so that there is even a dragon year in the Chinese calendar. Many festivals, historical artifacts and even prayers are celebrated in China. there are even dragons mentioned.

In the Mesoamerica region we know as South America today, it means feathered snake. A dragon named Quetzalcoadollars is mentioned. We encounter Quetzalcoadollars on an obelisk in La Venta, which is thought to have been built around 900 BC. It is thought here that the dragon is seen as a god.

Is the point on which the dragon myth is based on oosaurs? 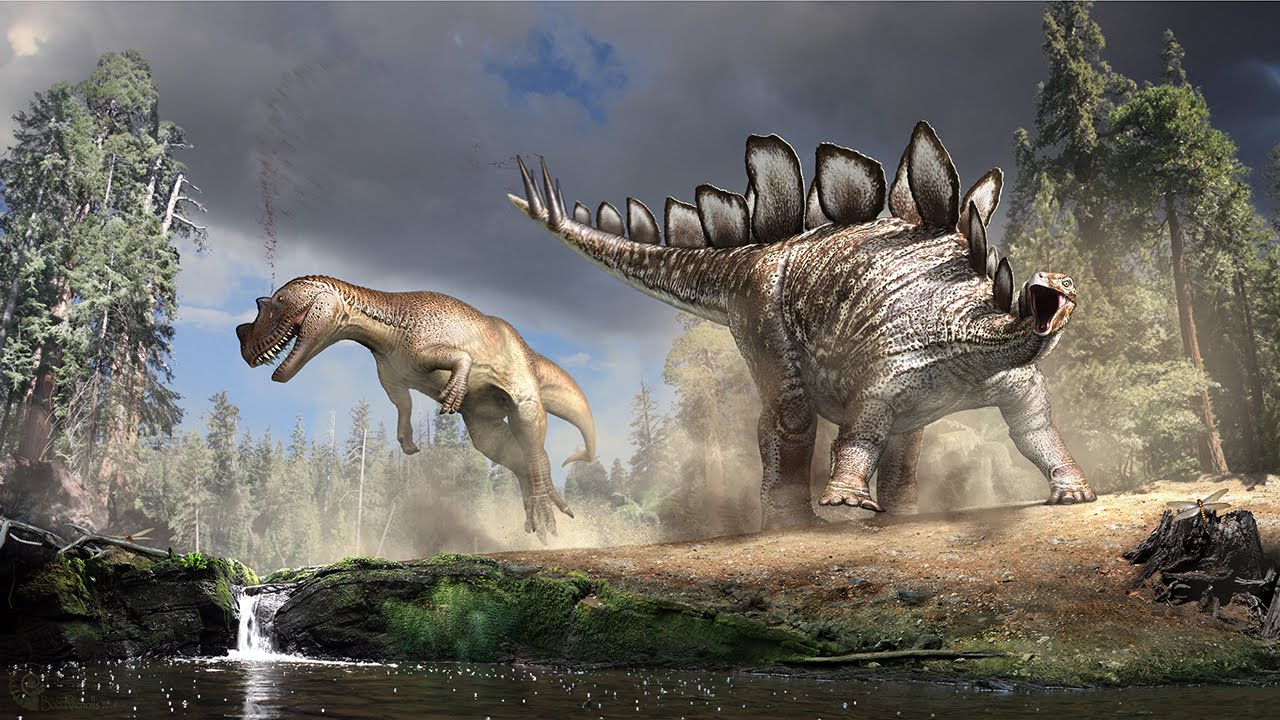 Today, we have a technology that is hard to imagine compared to our ancestors who lived thousands of years ago, and thanks to this, we can find and unearth the bones of the oosaurs that ruled the world millions of years ago. However, these bones weren’t always that deep. So that If you get the right resources in China You can buy ozor bones, called dragon bones, from the villagers at affordable prices.

With the first ozor bones discovered in China in 4 BC encounter. The historian Chang Qu, who lived during this period, recorded the remains found in Sichuan Province, known today as a stegosaurus fossil, and dropped the suspect grade. What better dragon story than the 9 meter stegosaurus bone? 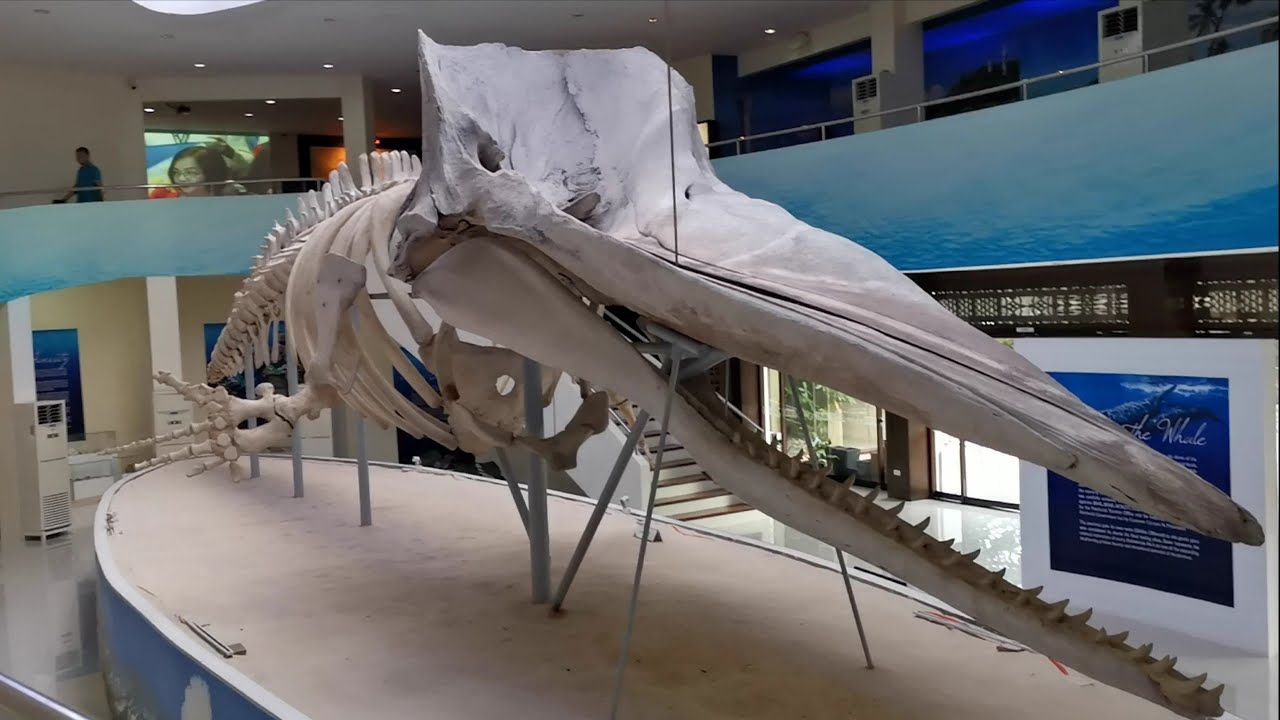 A species of lizard called goannas lives in the Australian continent and can reach over 3 meters in length. Goannas, which has an important place in the reputation of the Aboriginal people, who are indigenous to the continent, has a poison that causes a caustic infection where it bite. The lizard that burns the place where it bite, the dragon that breathes fire. Why not?

All right, how did a creature like a dragon come to be mentioned in the lands of Iskanav, where even living is difficult due to the cold climate? The answer is whales. Whaling is one of the most important livelihoods of Settlement peoples even today. The ancient people who had not yet met these creatures giant whale bones as mystical, dangerous and terrifying creatures, it is not difficult for them to imagine.

Dragon, a product of our imagination: 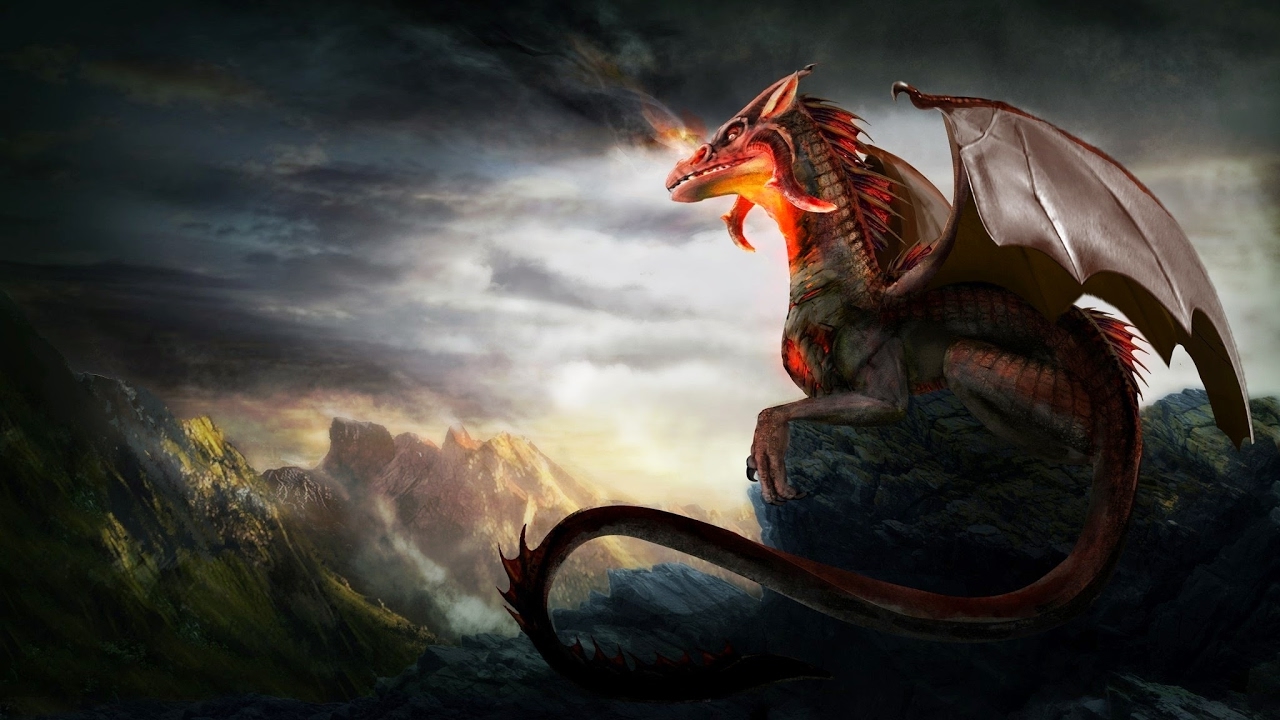 The book called An Instinct for Dragons, written by anthropologist David E. examines our unrealistic fears. Our early ancestors were afraid of predators who were above them in the food chain, just like the other animals they lived with.

Just like the Chinese historian Chang Qu, who lived before Christ, saw the “stegosaurus” bones as suspicious and attributed different meanings to it. . . While our prehistoric ancestors tried to understand what they saw, they also tried to give meaning to what they did not see. Already instinctive fear of predators, combined with the developed human mind, the dragon myth that has come to this day has emerged.

The dragon flies, its skin is thick enough not to be pierced, it breathes fire and is ruthless. The fact that he flies makes it difficult to escape from him, his thick skin makes it impossible to harm him, and fire has long been the greatest fear of humans until it was controlled. In short, the first people, combined whatever they fear in this creature and they have made it the epitome of evil.

The most important reason for the emergence of the dragon myth is our fear of the unknown. Even today from the darkroom of the house Aren’t we afraid when we hear an unexpected noise? The emergence of today’s science fiction stories, such as the old midollarser, is based on space, which is an unknown. The more we know, the more we realize that we don’t know so much and we write stories about it. We will write more.

We examined the question of where the dragon myth, the indispensable character of fantastic fiction, came from and with this legendary creature in history We explained where we encountered. Who knows, maybe all these data we have are temporary truths, and one day we will find evidence that fire-breathing creatures really existed somewhere.