There are many game companies that are fast growing and attract all the attention thanks to their intense relationship with the press. However, this time, we will talk about Roblox, a game that has almost never announced its success story, although it is quite successful in the market where it is competitive.

With a player base of over a hundred million, Roblox is just one of the most popular games today. Unlike Minecraft, where it is constantly competing with its closest rival and similarities, Roblox is one step ahead of users to create their own games. Not only has this capability served millions of users, it has also made Roblox Corporation one of the most recognizable names in the industry.

Roblox Corp. In 16 years, it became a company worth 4 billion dollars, and with the awards it received, it reached a significant level in the game market. So how did Roblox with over 100 million players come to this day? We have handled it for you.

How did the Roblox adventure begin? 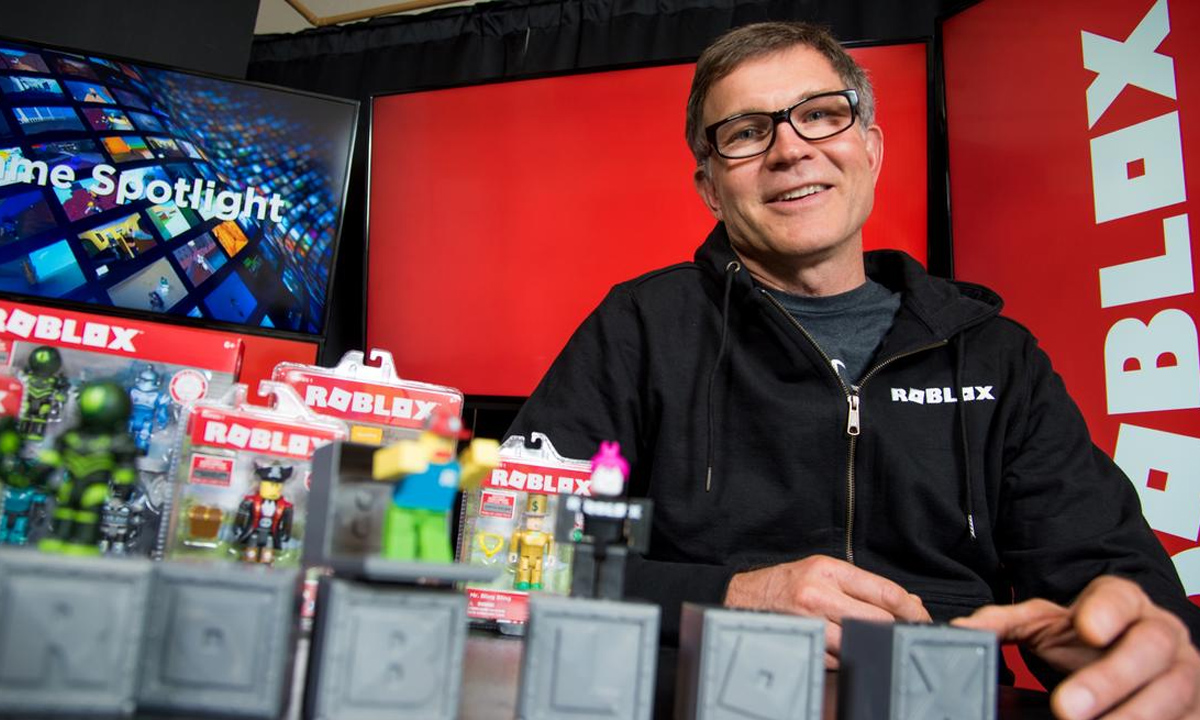 Later, this company was bought by MSC Software, which made professional simulation tools, for 20 million dollars. David continued with the same company for four more years before leaving as an angel investor.

Baszucki invested in Friendster, who took steps before most of the platforms we know in the social networking category. This investment actually seeded a part of the Roblox idea. Taken together, the legacy of Knowledge Revolution and Friendster were the two key ingredients underlying Roblox; a physics sandbox with power generation tools and a social graph. 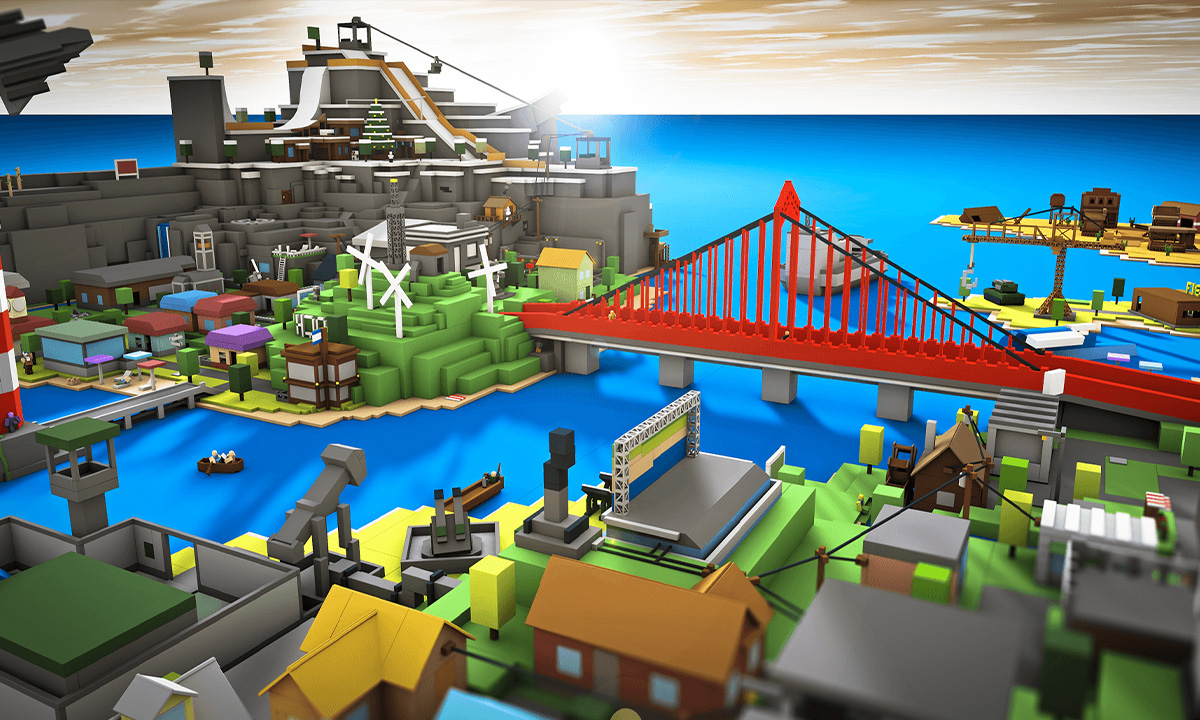 The first steps of Roblox: DynaBlocks

David Baszucki and Eric Cassel, who previously met in Knowledge Revolution, started working on the Roblox prototype called DynaBlocks in 2004. By 2005, Baszucki and Cassel chose to rename the previously determined name DynaBlocks as Roblox, which simply combined the words “robots” and “blocks” in the development process.

After two years of development until renaming, Roblox was officially released in 2006. Shortly after that, a premium paid service was added. Baszucki’s username in the game, who laid the foundations of the game, was “builderman” while Cassel’s was “eric.cassel”. 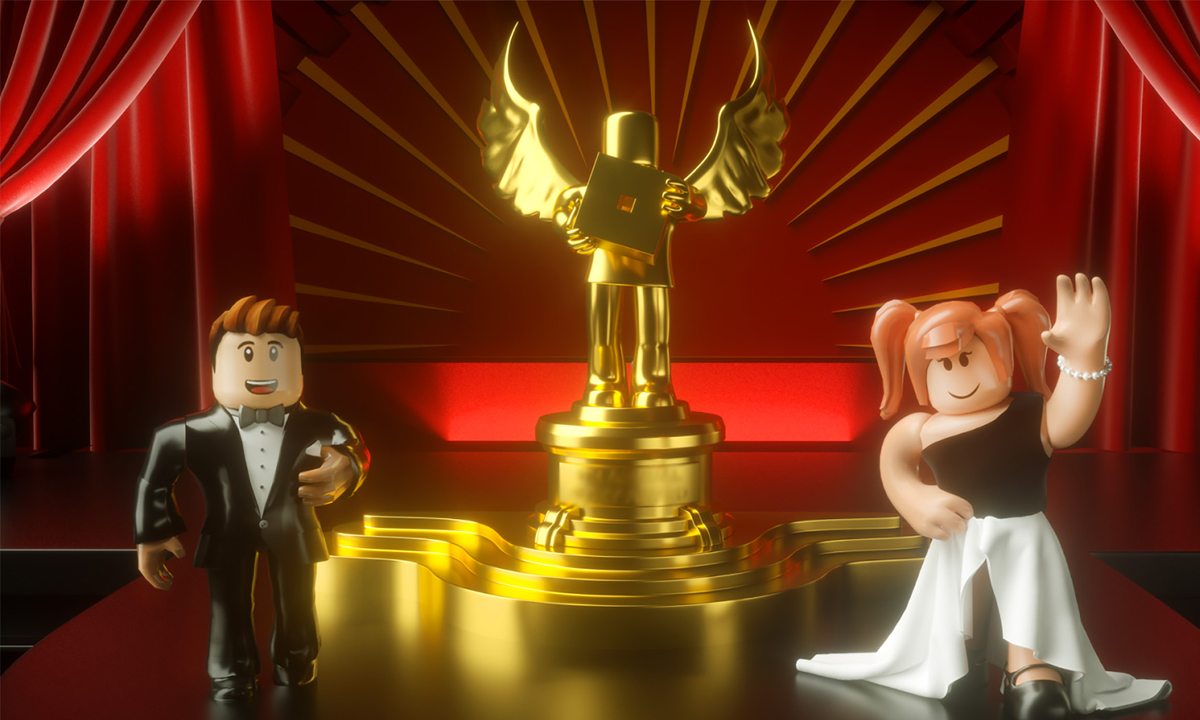 By 2012, Roblox Mobile was released for the iOS operating system. Two years later, it was released for Android users. Eric Cassel, one of the founders of Roblox, died of cancer in this two-year period when it expanded to the mobile platform.

Let’s come to 2015. Roblox was released for Xbox One, with 15 games chosen by company staff. It was then released a year later for the Oculus Rift, the popular VR phone of that era. More than ten million 3D games were originally made available for Rift.

As Roblox’s user base continued to grow rapidly in 2017, the company started to receive quite a number of awards. Inc. in 2016 and 2017 consecutively. It was among the 5000 Fastest Growing Companies and won the San Francisco Business Times Innovation Award for Technology and Gaming / eSports.

In 2020, it managed to surpass Minecraft with 100 million users, which was developed by Mojang and later bought by Microsoft. In 2020, the number of Minecraft players recorded was 90 million. However, Roblox Corp. It was ranked first in the Fast Company’s 50 Most Innovative Companies list in the World. 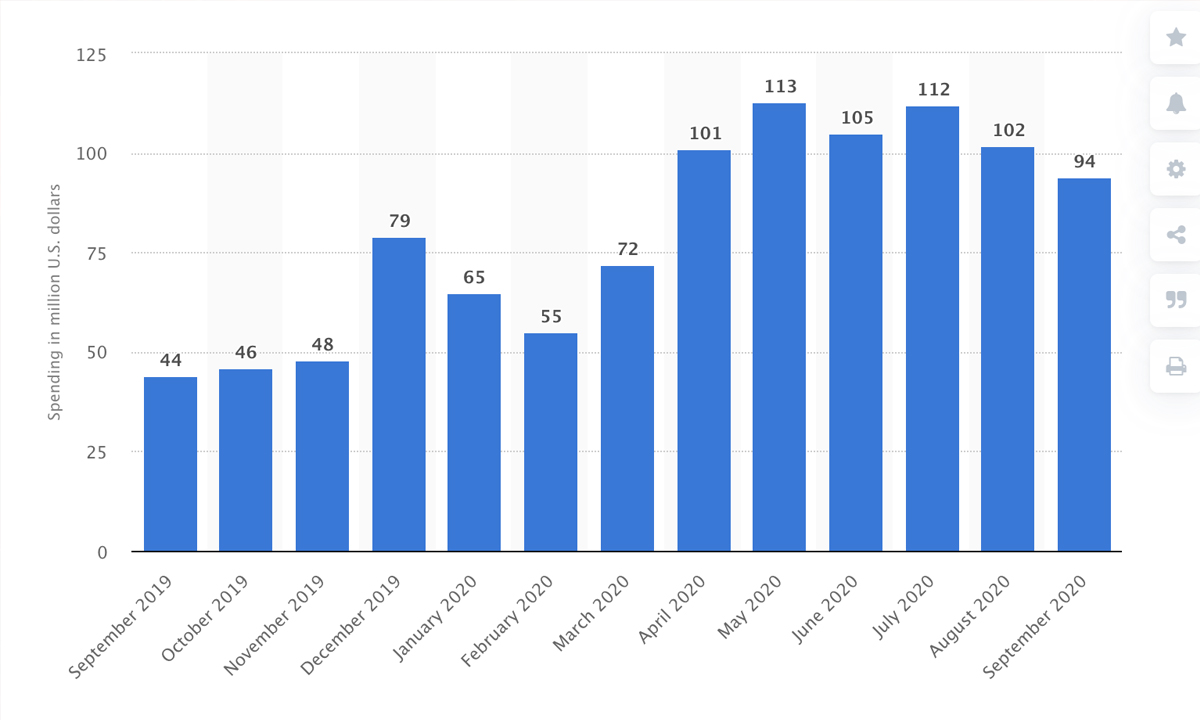 Roblox, which recorded the highest revenue figures by earning 488 million dollars in 2019, is progressing very fast compared to the income of 312 million dollars it had in 2018. Company officials did not provide a clear income information about 2020 by postponing the IPO to 2021.

How did Roblox get so popular?

Craig Donato of Roblox on this subject, “We are not a company that does a lot of marketing. The # 1 way someone finds out about our platform is by being invited to play by a friend. The second way is by watching people playing on YouTube. So this is a very organic phenomenon, ”he explained. 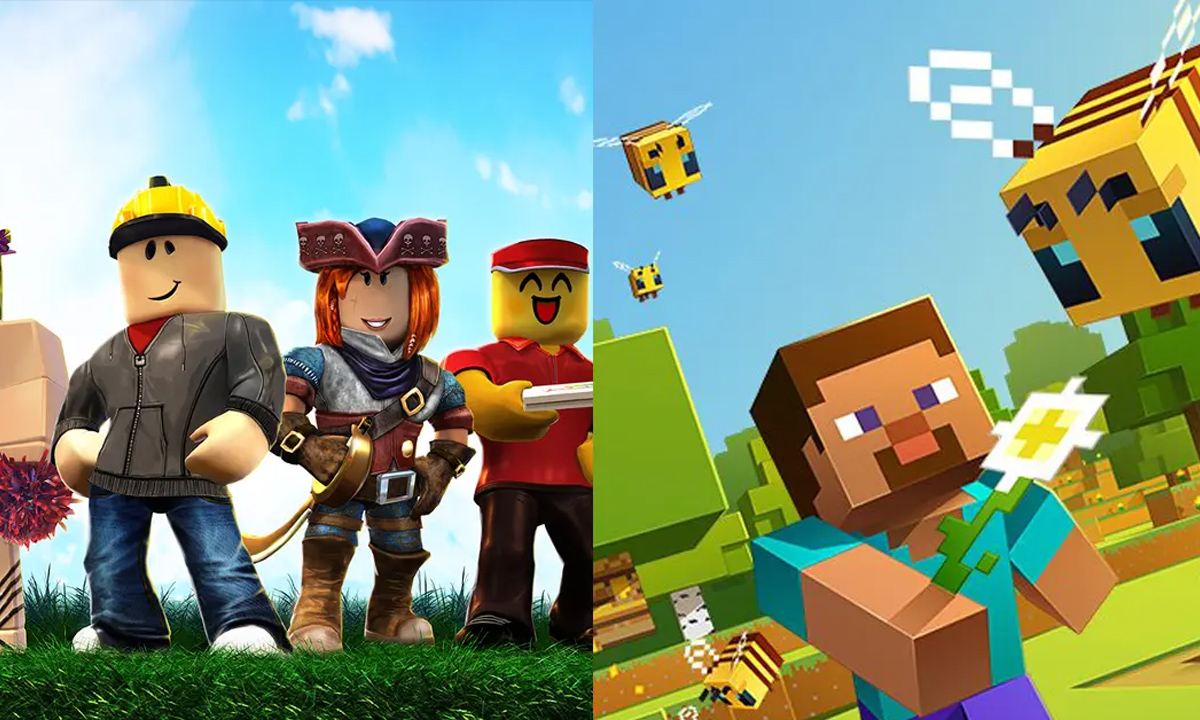 Also, Donato argues, another reason Roblox is so popular is the emphasis on “play undone” in an era where many children are more limited in physical world activities than previous generations.

Although it competes with several games at the same time, Roblox’s biggest rival for years has always been Minecraft. However, as sandbox games are even more common in the game market, the competition does not end with just the two.

Some of these games are The Blockheads, Lego Worlds, Terraria, Blockland, and Fortnite. In fact, except Fortnite, the structure of the games we have listed is roughly the same as Roblox. It revolves around players creating full-scale environments and structures using bricks or blocks.

Result: We open the doors to a bright future world 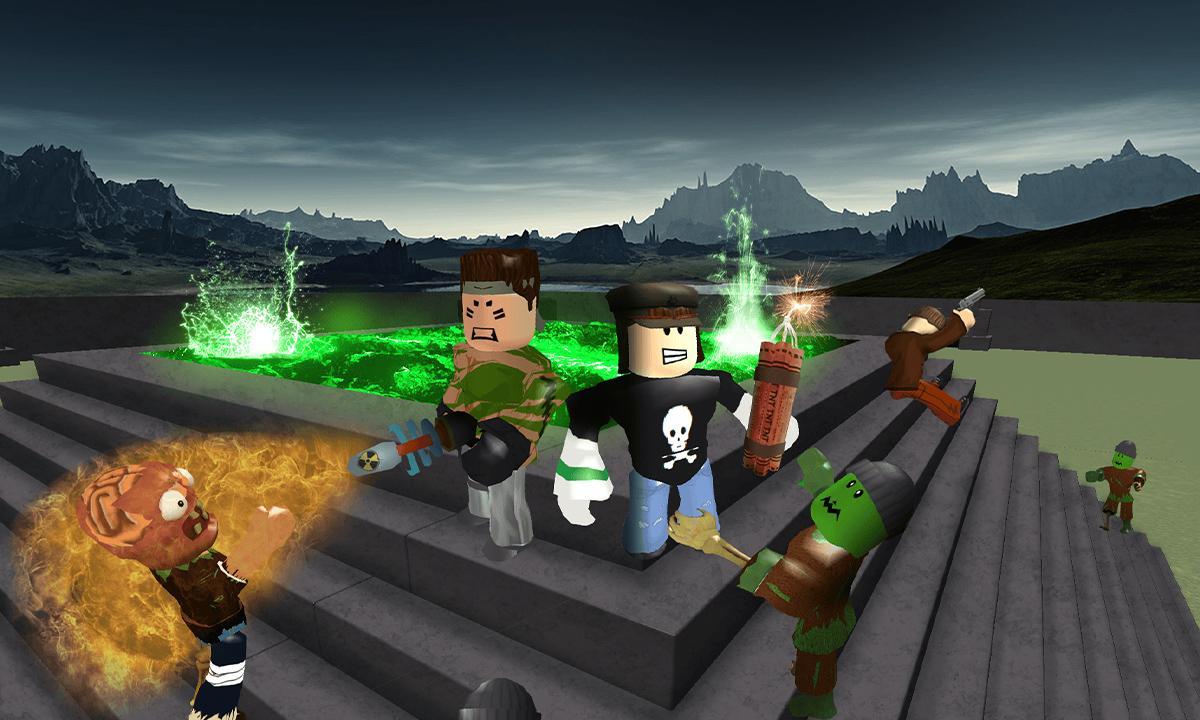 In general, we see that Roblox Corp has a very distant relationship with the press. Considering this and the development process of the game, we can say that the game mass is formed entirely in organic ways. Roblox, which has been released in the last two decades and has become one of the most popular games, continues at this pace; It could become a bridge connecting players and developers to create more immersive sandbox games in the future.

This was the success story of how Roblox came to get 100 million players. You can also state your thoughts about Roblox’s success story in the comments section.