Although there is a perception that young people are not aware of what is happening around them , we see that it has been destroyed recently . It is now known that observing the environment from a very young age is effective in forming the personality of people.

Although humor is an extremely important universal way to cope with stress, make friends, learn, and be creative, it is not known how it emerges in individuals . A group of scientists in America conducted a survey with parents to understand how children’s sense of humor develops . 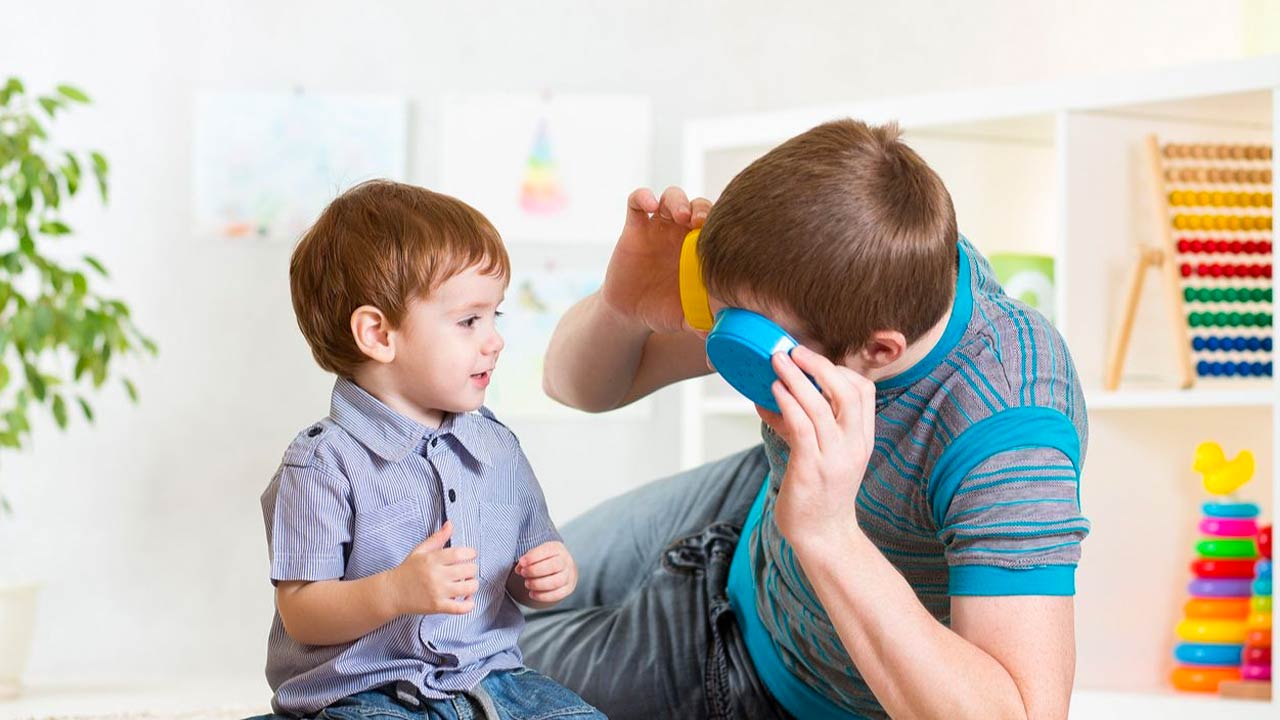 Survey study with the participation of approximately 700 parents from the USA, UK and Australia; showed that the theory of modeling , which is effective in child development , is also extremely effective in the development of humor ability . According to the survey, people begin to imitate and produce humor in their first year of life.

In the Early Humor Questionnaire, which included 20 questions, parents were first asked whether children between the ages of 0-4 laugh or imitate verbal or physical humor . Then , by giving examples of certain types of humor such as “making fun of others, saying absurd things like cats have five legs, mixing concepts/bullshit” , “Has your child ever seen someone make such jokes?” such questions were asked.

Children are introduced to humor before the age of one 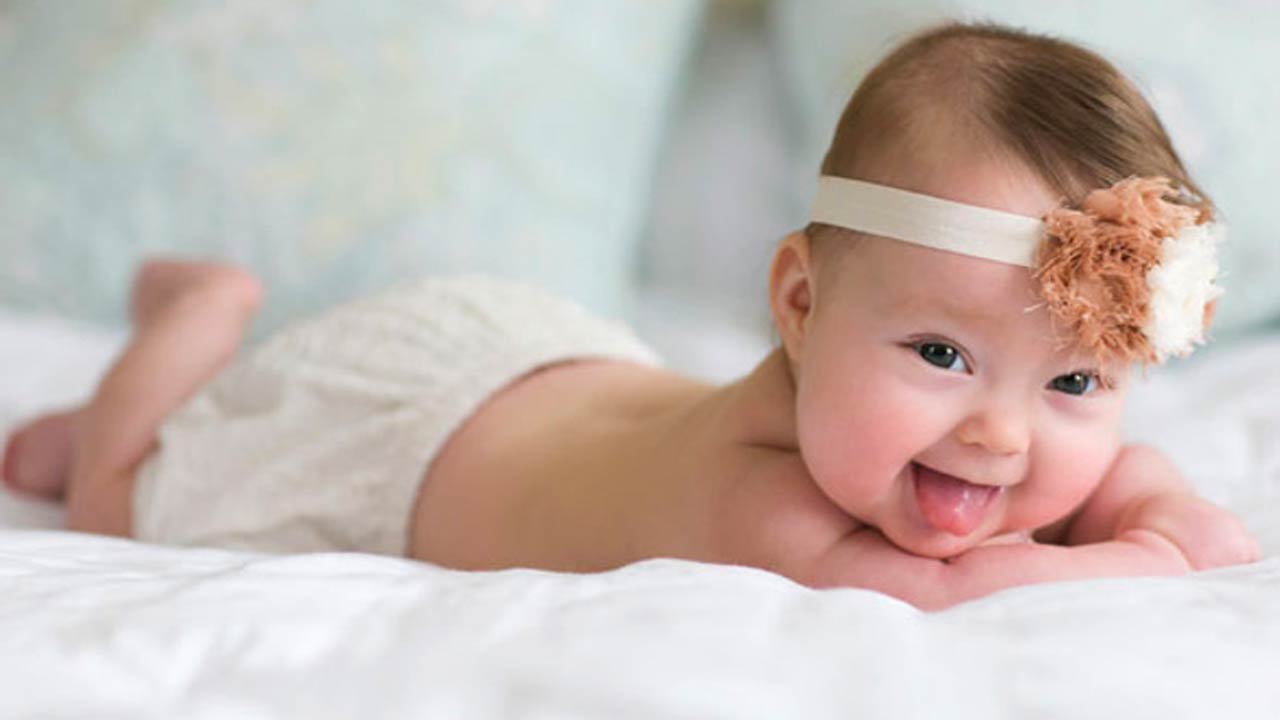 More than 75% of the participants said their children were two months old He said he started laughing. Almost all parents stated that their one-year-old child started laughing . The study, published in the journal Behavioral Research Methods , reported that humor development is a clear consistent pattern of age-related regardless of a child’s nationality or parent’s education level. The authors who conducted the study said that children first imitated humor and then started to produce it themselves .

According to the survey results;

Researchers, survey results; stated that he supported other studies that suggested that humor develops with our motor, social and language skills . Although the study did not provide a clear timeline for the emergence of humor, it did show that humor has been present in our lives from a very early age .