The Twilight series, whose first movie was released in 2008, one of the most popular productions worldwide to date had happened. Starring Robert Pattinson and Kristen Stewart in the lead roles, this vampire-themed series still maintains its influence, despite the years since its last movie.

One of the most iconic locations of the series was Edward’s house, where he occasionally sneaked in and watched Bella through the window, and Bella watched all seasons from her window after she broke up with Edward. This house, where many scenes take place in the Twilight series, is now open to accommodation via AirBnb arrived.

Bella’s house can accommodate up to 8 people 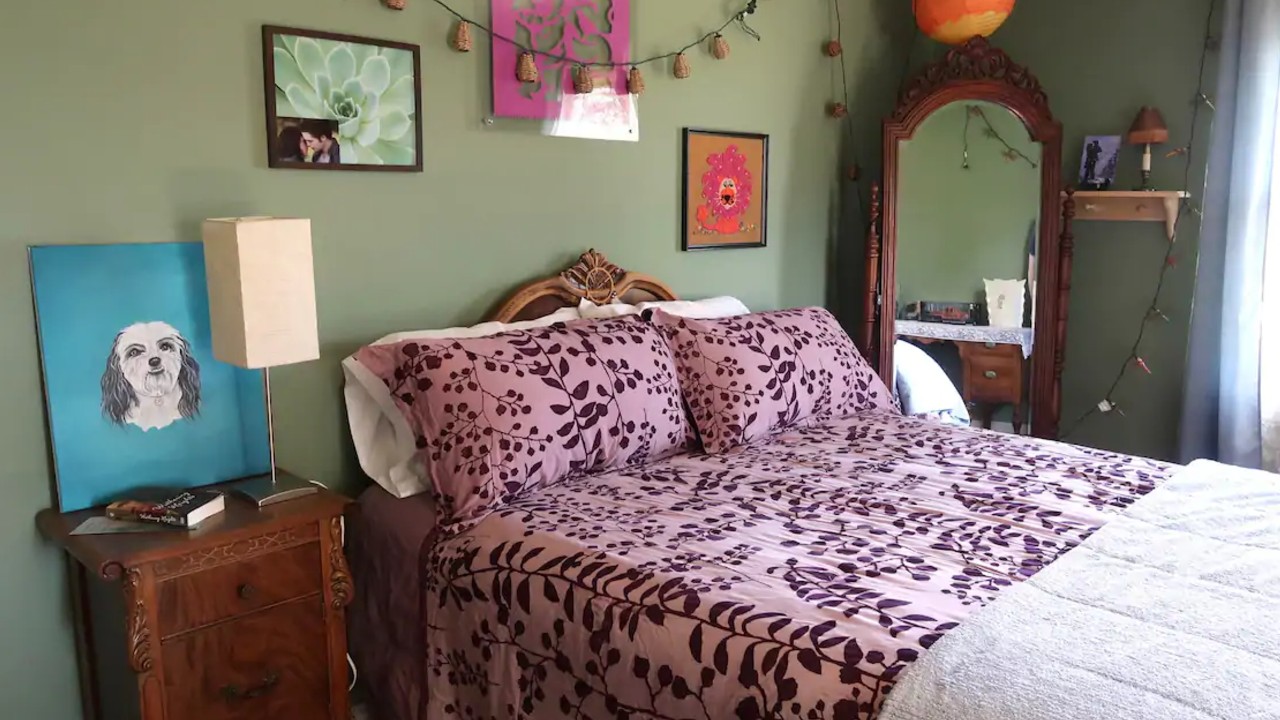 Built in 1935 and said to be set in Forks, Washington in the movie, this St Helens, Oregon home was actually chosen by the production team of the Twilight series because of its extremely vintage style. With the series and thus the interest in this house slowly fading, the couple Amber and Dean Neufeld, house for 363 thousand dollars in 2018 had bought.

As a matter of fact, the shots taken at Bella’s house that you see in the Twilight series do not belong to this house at all. Although only this house was used in the first movie, the production team moved some shots to the studio later. So after buying the house The couple who want to restore Bella’s house, had to make a few changes. 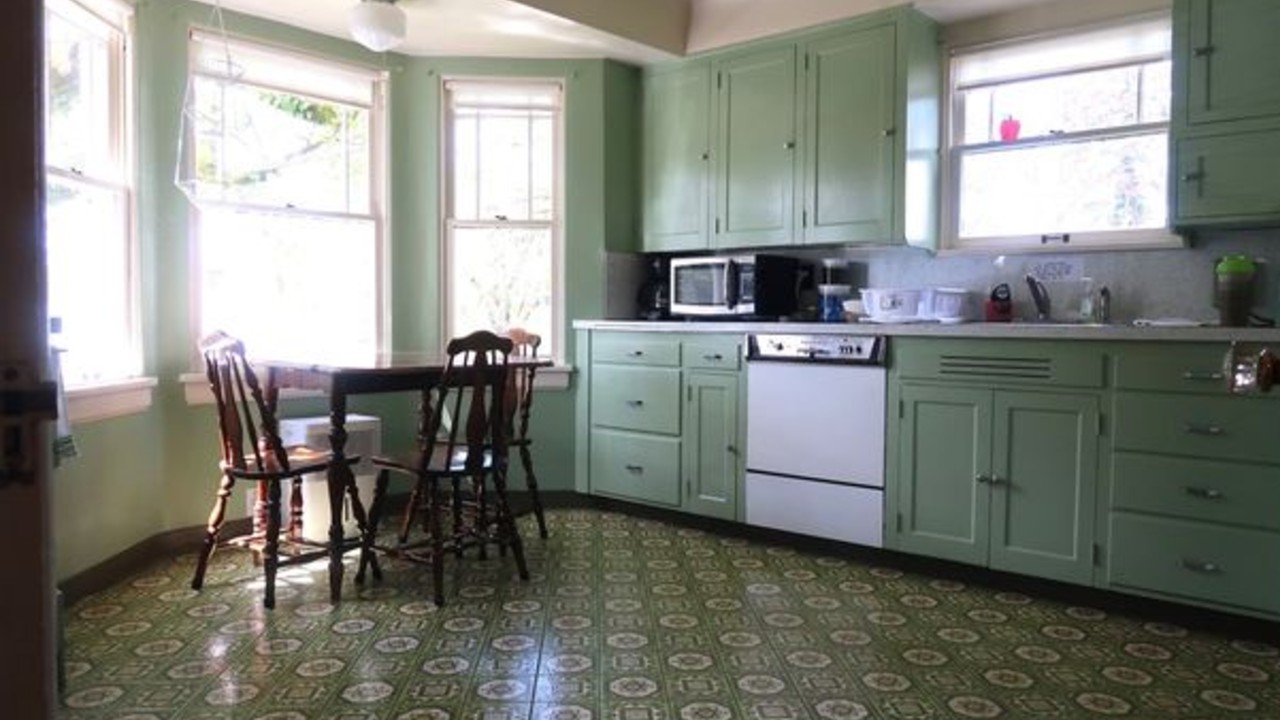 Amber and Dean couple, who made Bella’s house exactly the same with the scenes in the movie, rented the house through AirBnB. Fans who want to re-experience the Twilight excitement even though it ended years ago, via AirBnb in this house that can accommodate 8 people can be accommodated. The official Instagram account of the house here, in AirBnb posting here you can reach by clicking.