Waking up to turbulent days due to the tension between the countries Huawei, encountered great difficulties in production, but showed a rapid recovery in the operating system and the application market. The old sub-brand that was with him in this process With Honor advancing company, later from Honor was reserved.

After this process a few months ago The return of Google services to Honor devices was given the good news. As a result of such developments, Honor, which is now an independent brand from Huawei, has made rapid progress as the obstacles in front of it have largely disappeared. Now so to speak horn crossed the ear we see. Honor, once known as a sub-brand, is preparing to launch its own sub-brand: 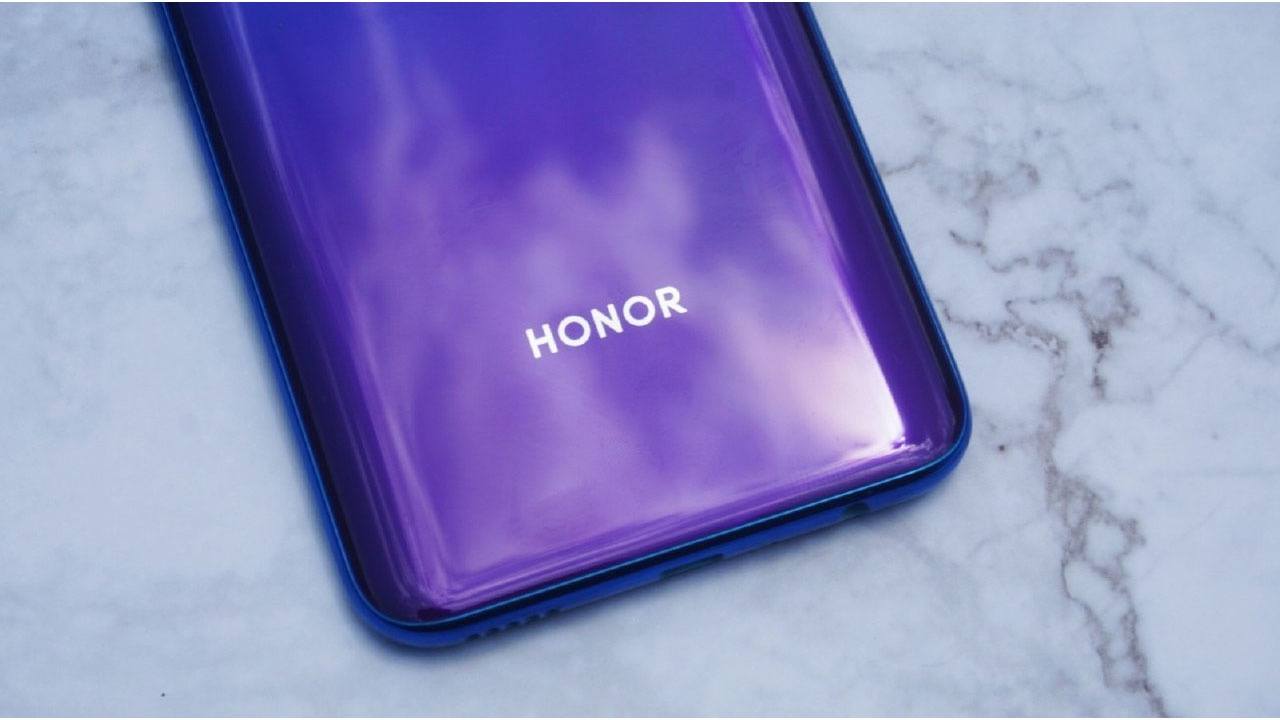 According to the statements of the Honor CEO, the company offers for devices in different areas. one or more wants to reveal a sub-brand. The name of the first of these sub-brands is known. Xingyao Terminal Co.,Ltd. Ltd., although there is no information yet other than the name of the brand that we come across. from the manufacture of wearable devices responsible

There are rumors that it will be .

We will learn the names and duties of other brands over time. A separate brand for each segment planning to build Honor, in the light of these developments, we can say that things are going well. 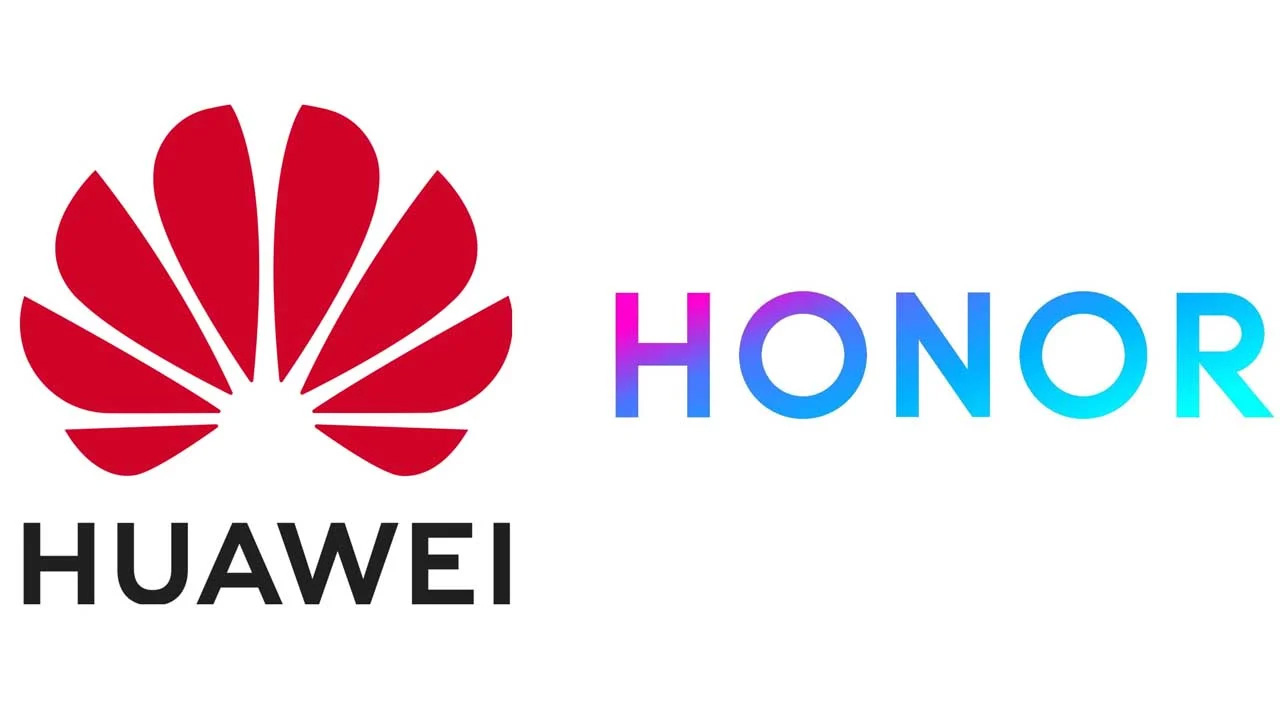 Huawei, on the other hand, has production problems due to reasons such as chip problems. Stating that the tension between countries affects production badly, Huawei Chairman of the Board Guo Ping, that the USA caused some problems to the company, but they none of them is unsolvable said.

In other words, we can say that Huawei, which was once a sub-brand, has grown enough to launch its own sub-brand, while Huawei is progressing by recovering in the smartphone industry with sure steps.