Honor’s Twitter branch in France announced that Honor 9 and Honor 8 Pro will receive the latest update to EMUI 8.0. EMUI 8.0, the latest version of the user interface on the company’s Android 8.0 Oreo. The update publication began to be sent to both top-level devices on February 7th. The French unit of Huawei’s sub-brand also announced the date range for two other phone models that will receive updates at the same time. We are talking about the previous Honor 8 and the new mid-level Honor 7X. Honor’s India branch said in January that Honor 8 or Android Oreo will not get EMUI 8.0 due to software and hardware restrictions, but apparently they were wrong. 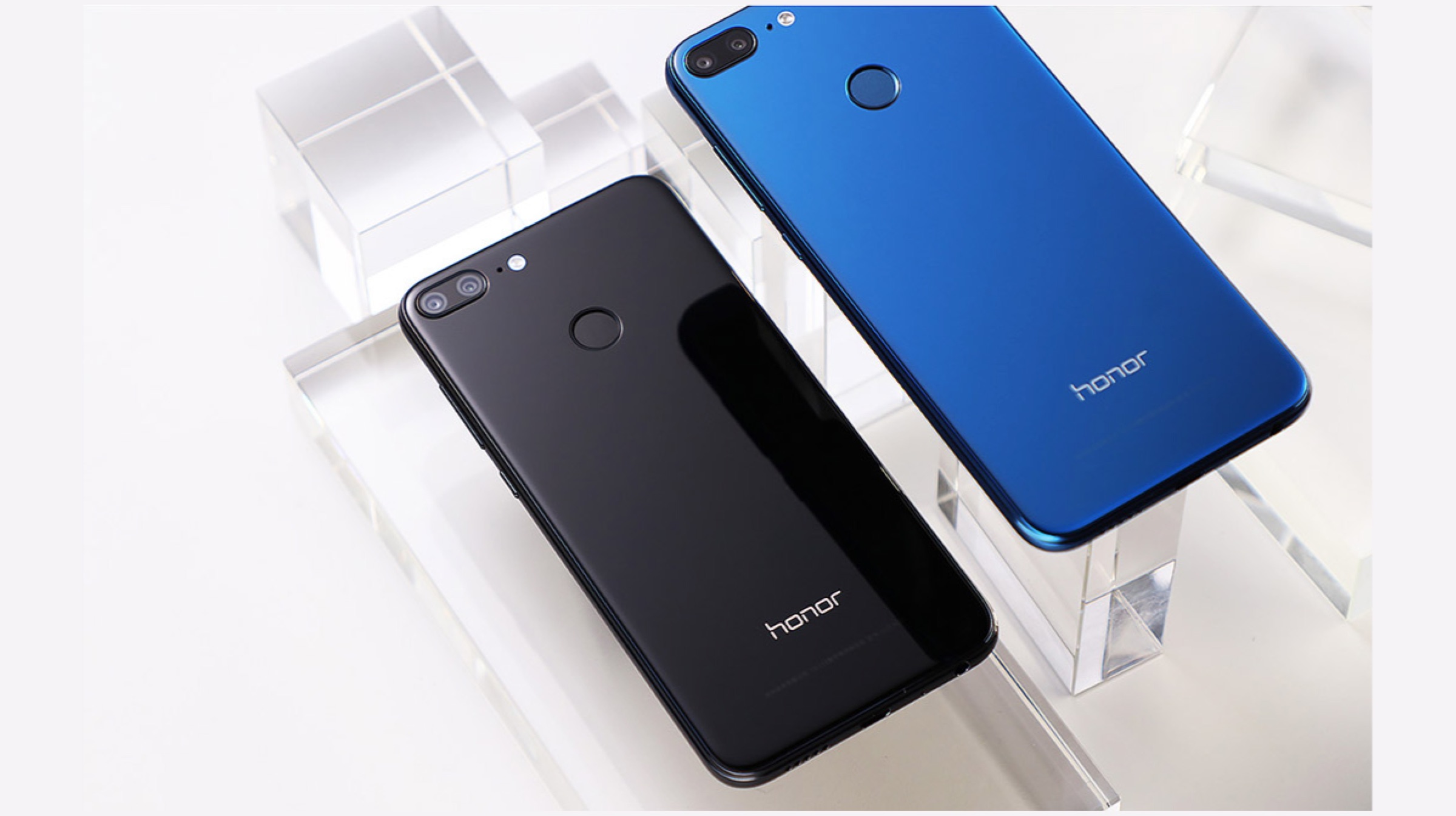 According to Honor’s France branch, the device will be upgraded to EMUI 8.0 in the second quarter of 2018 (ie between April and June). The same goes for Honor 7X. At the moment there is no clarity on the future of Honor 8. This update actually brings significant improvements to Honor 9 and 8 Pro. In addition to better system stability and battery life, the visual refresh of the user interface is also in this update. Moreover, new artificial intelligence features have been added.

Although these phones do not have a special module for artificial intelligence, these updates are similar to those of the Kirin 970 chip and the Neural Processing Unit of this chip. Automatic photo-scene detection, instant translation, and automatic user interface optimization are included in the update. In addition to these exclusive features, the Android Oreo will include the most important standard features. With Honor 9 and 8 Pro at the same time, you will be able to minimize the application in the form of fluid picture windows with picture-in-picture mode, and at the same time, you will be able to browse these applications while doing other work.