If the project is successful, Honda hopes that by the middle of this century, none of its vehicles equipped with a driver assistance system, where it studies the brain to tailor safety features to individual drivers, will be involved in an accident.

The main reason for the accidents is that the driver’s brain does not respond appropriately to environmental conditions: 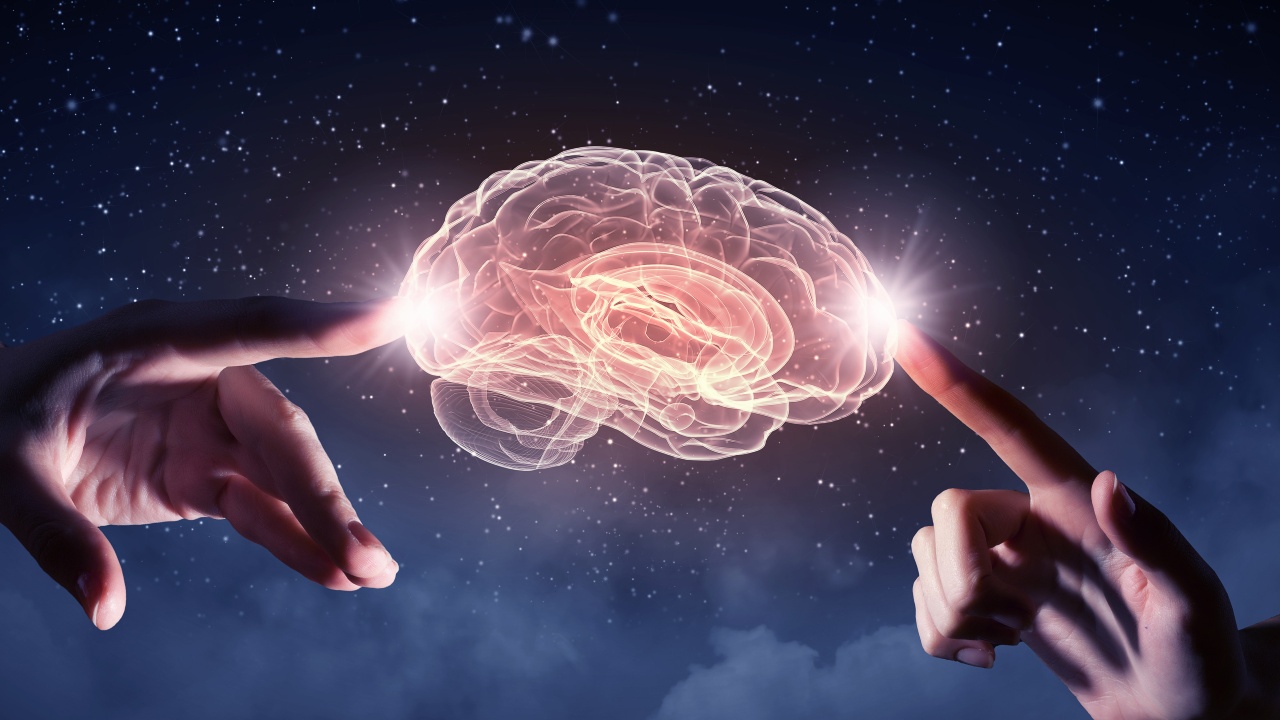 A government-sponsored research institute with a focus on quantum science, located in Chiba, a city near Tokyo. National Institutes for Quantum and Radiological Science and Technology, Honda researchers viewed MRI images showing the brain activity of a person using a driving simulator. One of the researchers observed the driver’s environment around the vehicle. that you didn’t see observed.

Researchers are conducting a study to identify cognitive dispositions and perceptions necessary for safe driving by comparing the brains of people who drive safely with those of people more prone to accidents. To do this, they must first determine which part of the brain is responsible for a particular cognitive task. “The main factor behind human error that causes accidents is a brain that is unable to help a person respond appropriately to environmental conditions,” explains one of the researchers. 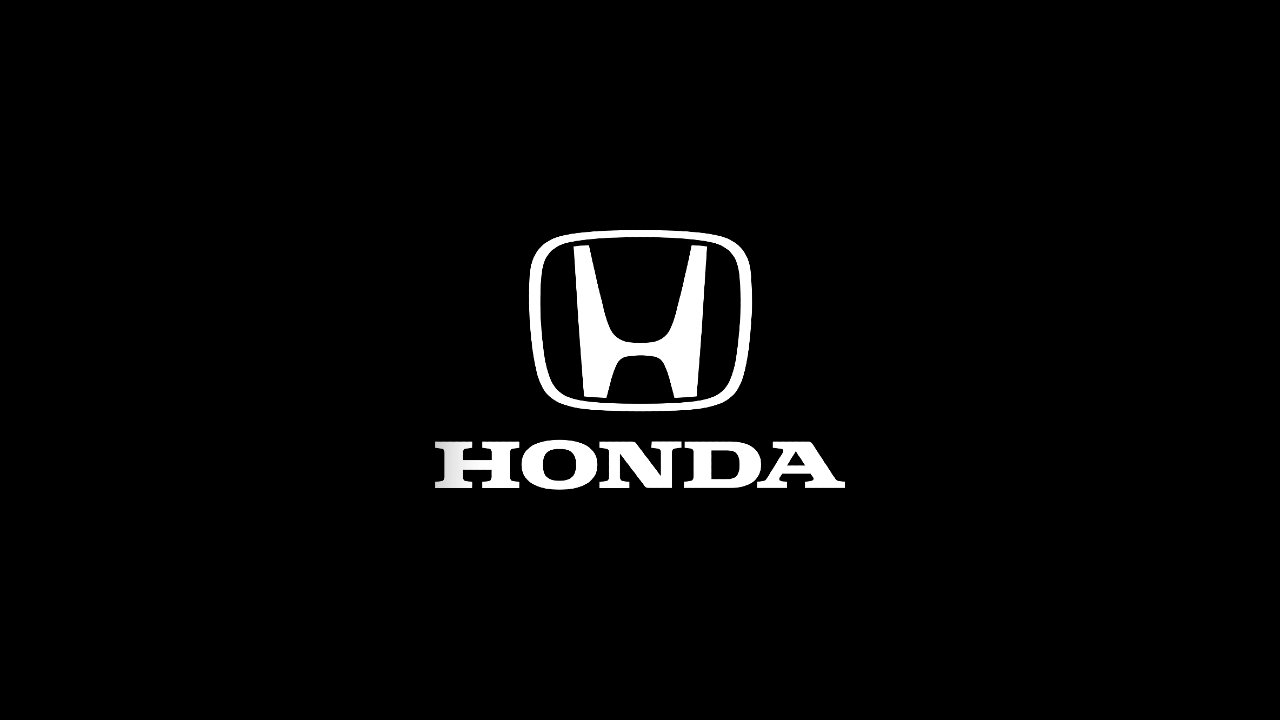 The research does not reveal any of the factors behind similar traffic accidents. is not similar also revealed. For example, consider an accident in which a wheeled vehicle hits a pedestrian. In some cases, while the accident occurs because the driver cannot see the pedestrian; In some cases, an accident occurs because the driver cannot detect the pedestrian and calculate the accident risk. The research also revealed that different parts of the brain were involved in these two samples.

Adopting the principle that each individual’s brain works differently while driving, Honda decided to focus on brain activity to develop a special driver-assisted system based on driving history and habits.

purpose 2050, aiming to eliminate all fatal accidents, including its vehicles, recently, by 2040, will end the sale of gasoline-powered cars and turn to electric vehicles. green car agenda made a huge impact in the industry by announcing it; however, it seems that security is just as important to the company’s long-term plans as environmental concerns.

Driving safety is as important as protecting the environment: 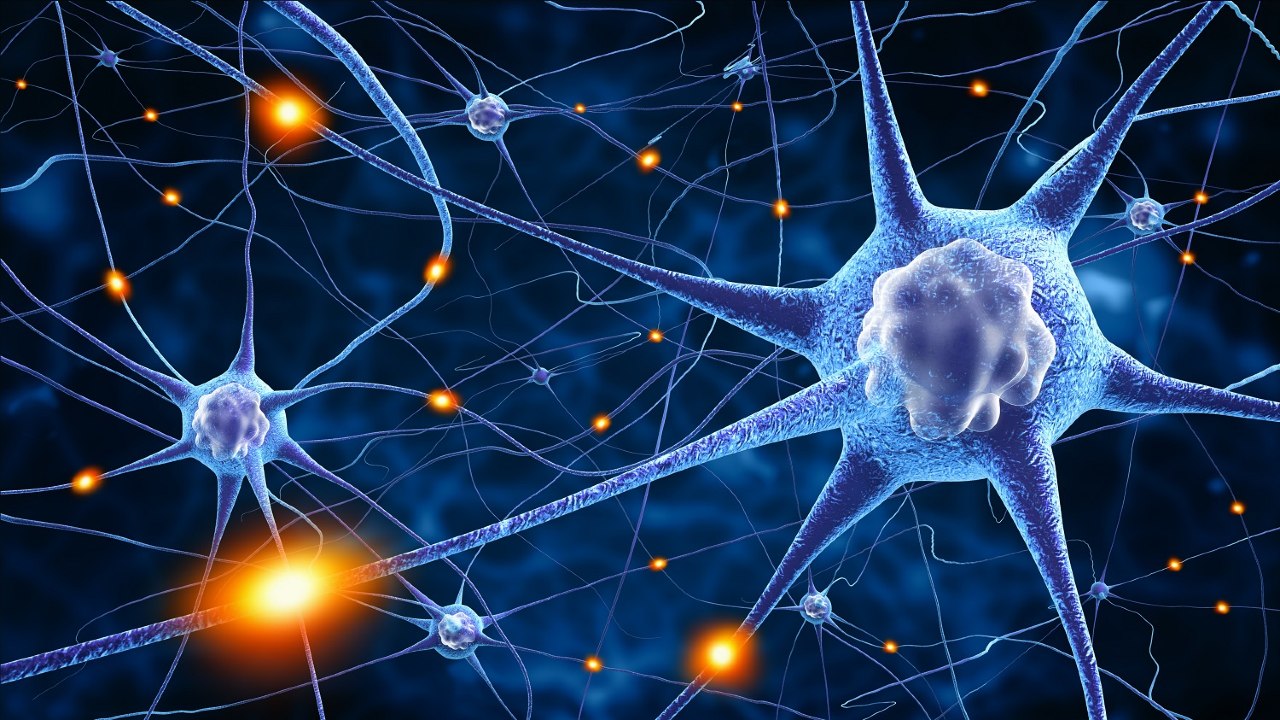 According to Honda president Tashihiro Mibe, who says driving safety is a ‘big pillar’ of the company’s strategy and just as important as protecting the environment. “Guiding towards a future without fatal traffic accidents“.

Although they still have nearly 30 years ahead of them, Honda researchers are not optimistic. “ This is quite a challenging target,, one of the company’s senior security engineers Hideaki Takaishiye

According to , the next 10 years are very important.

The main force behind the wheel should be people: 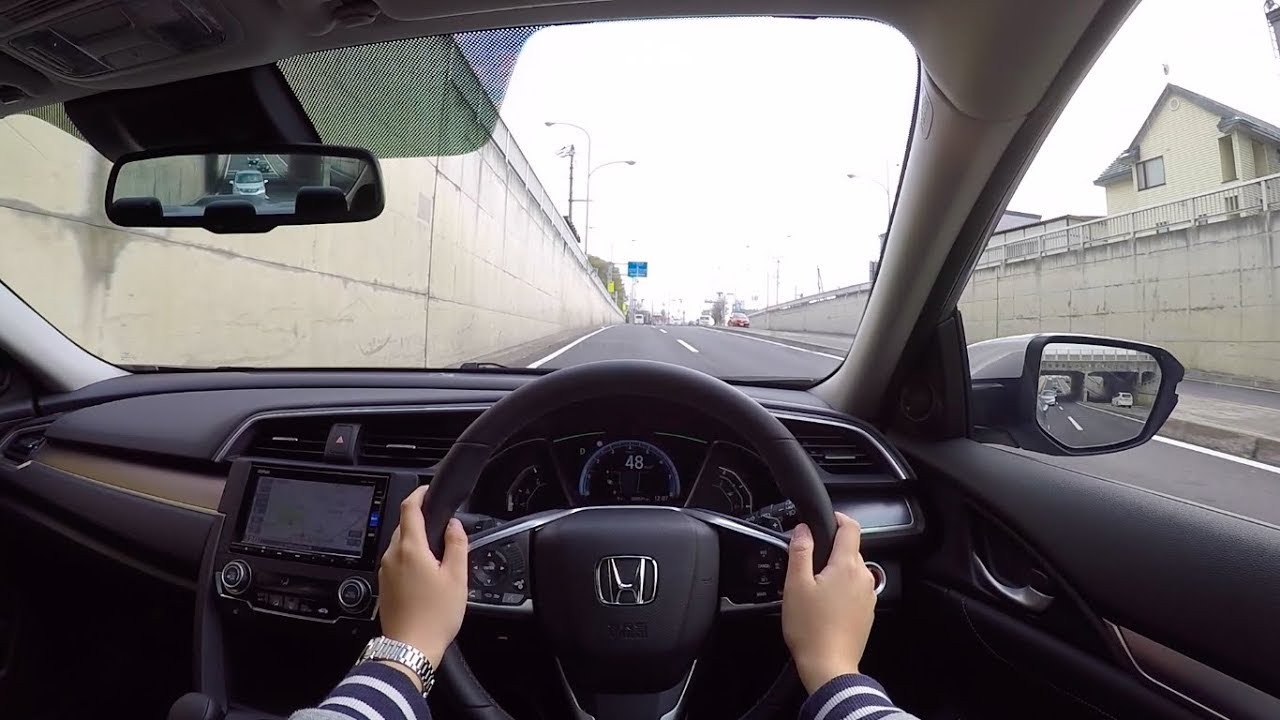 When fully autonomous driving technology ceases to be a dream and becomes a reality – or rather, if it does – driving abilities are hardly a reality. it won’t matter

It looks like ; But Honda still has people behind the wheel. main power is of the opinion that it should be.

The number of people who own cars is increasing day by day. “We focus on driving pleasure in developing vehicles that will be privately owned,” said Takaishi. ‘ he added.

Honda’s work on the human brain may still be a long way off; but there’s no doubt that his passion for improving security technologies will help him quite a bit in keeping up with his competitors.