He-Man’s departure from the director’s project of the Masters of the Universe, which will take a modern look at the filmmaking that came into view in the ’80s.

If you’ve been following the 1987 movie adaptation Masters of the Universe by He-Man, a legendary hero of your childhood, you can never get involved. Indeed, the legendary character, Skeletor, and He-Man, who fought on behalf of the powers of the shadows, was a horrible, horrific,

In 2015, Filmin laid down arms for re-shipment and we could hardly hear any news about the film that day. There was a bad news from the film, which was announced earlier in 2019, but no information or material was shared. David S. Goyer, who previously wrote the screenplay of solid films such as The Dark Knight and Man of Steel, likened the screenplay to producer Sony Pictures so much that Filmin directing proposal came to him. Goyer, who accepted the offer, looks like he left the project, unfortunately. 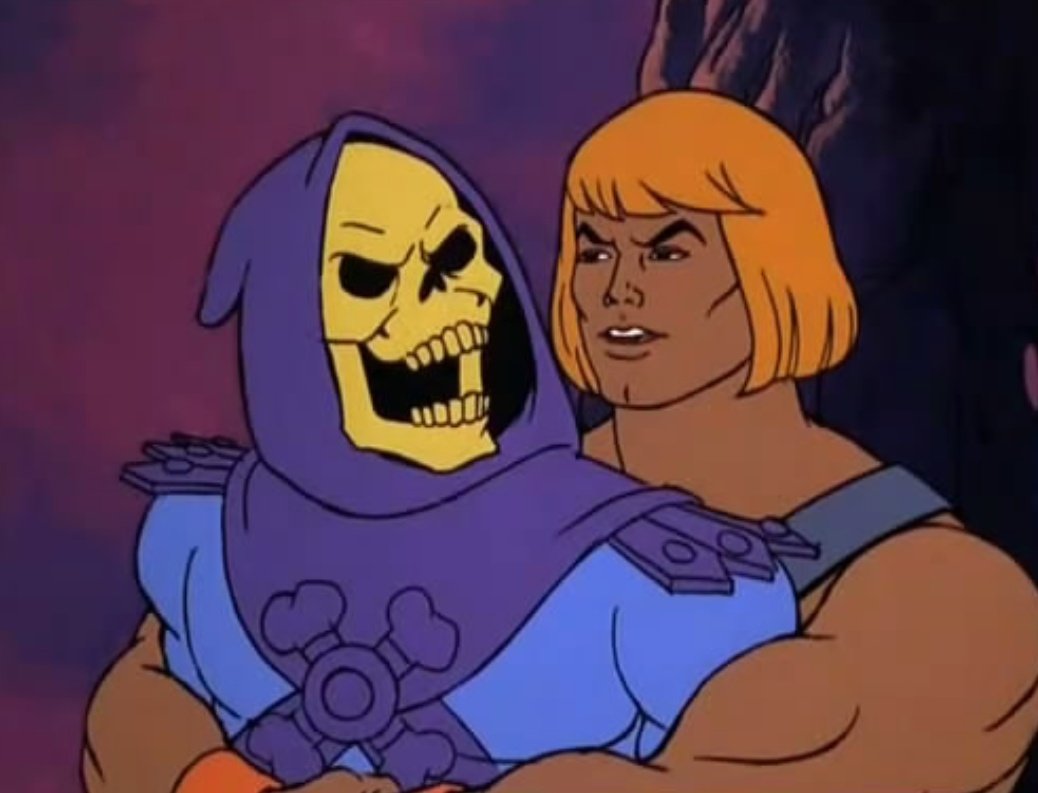 It seems likely that a more accurate and honest staff is not known, the filming is not started, and the top director is also lost and Filmin falls upside down. Of course, we would like to see the production recovered from the beginning and work hard, but if we betray the legend of our childhood and face a bad production, we would prefer not to do it at all. What do you guys think? Does He-Man‘s exciting adventure of cinema scene excite you?