In the circular issued just before the full closure, it will be mandatory to carry work permits and the Interior Affairs of the permits. e-Application

It was announced that it can be obtained from system. The first two days of the process are over and another statement came from the post.

According to the new statement from the Interior Affairs work permits filled in handwritten by workplaces will be valid for a short time. Thus, the victims of employees who have not yet received their certificates will be prevented.

Handwritten documents of those who cannot obtain permission will be accepted. 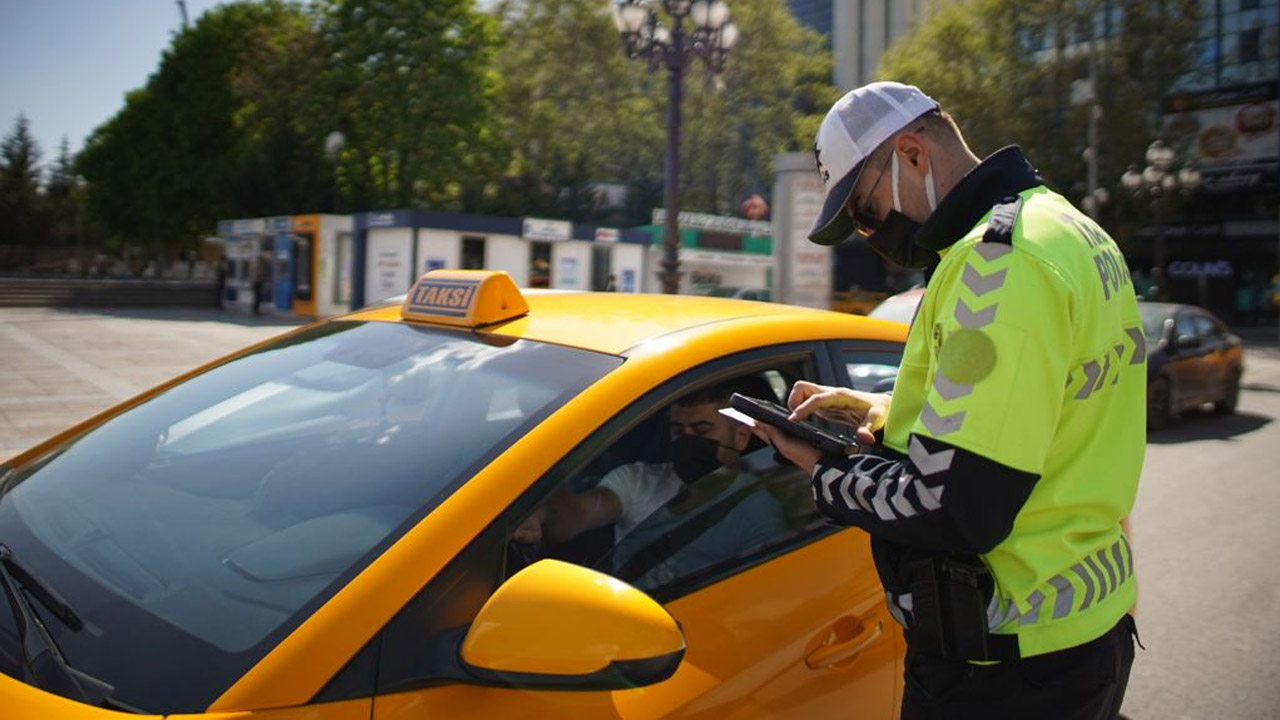 Recently, it was announced by the authority that a work permit can be obtained through the e-Application system. Employees of the sectors covered by the exemption were also obliged to print this document and carry it with them. However, in the first days, a small update was brought to the statement, considering the problems that may occur due to the intensity of the system. Those who will work in the process of closure, work permits filled in handwritten by the workplaces will be able to use until May 2, 24:00.. 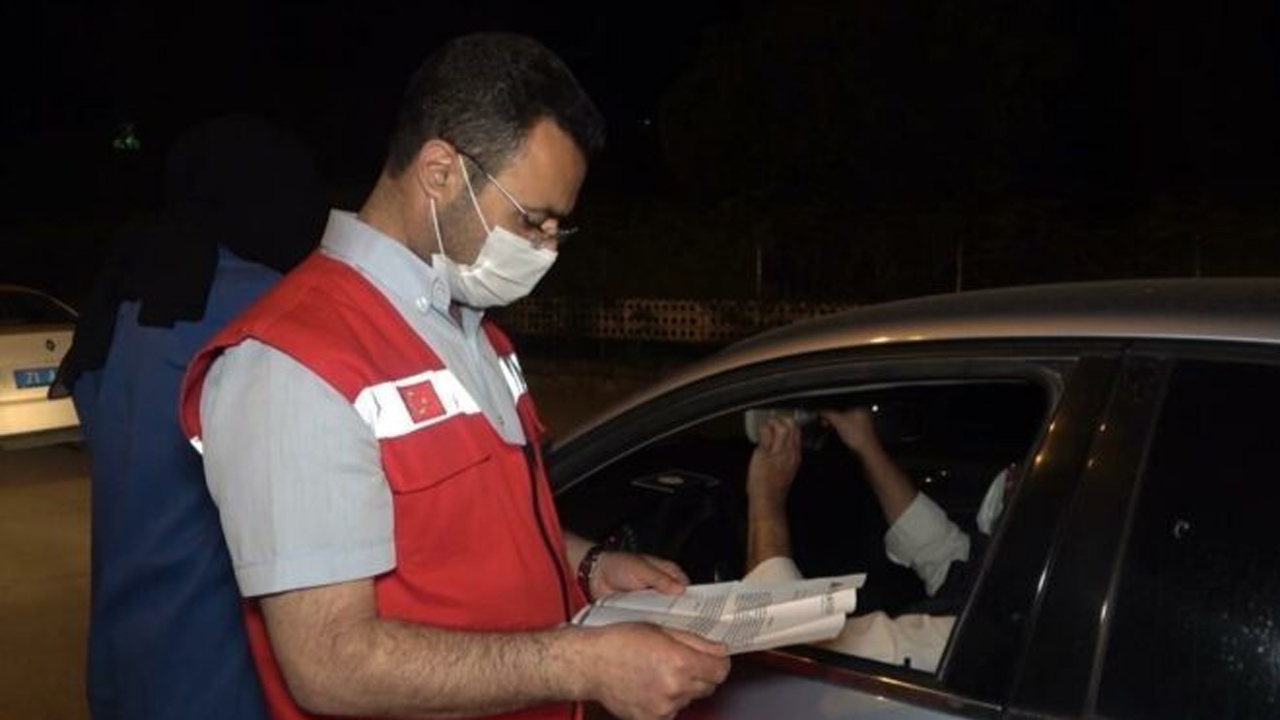 This short-term tolerance brought with it tighter controls. With the audits carried out, illegally and unauthorized filled documents will be detected and rule violations will be prevented. All documents currently handwritten by law enforcement being photographed and recorded. If it is determined that the owner of the certificate does not work in a job within the scope of exemption, criminal action is applied to the person.

881 thousand 639 citizens were given documents 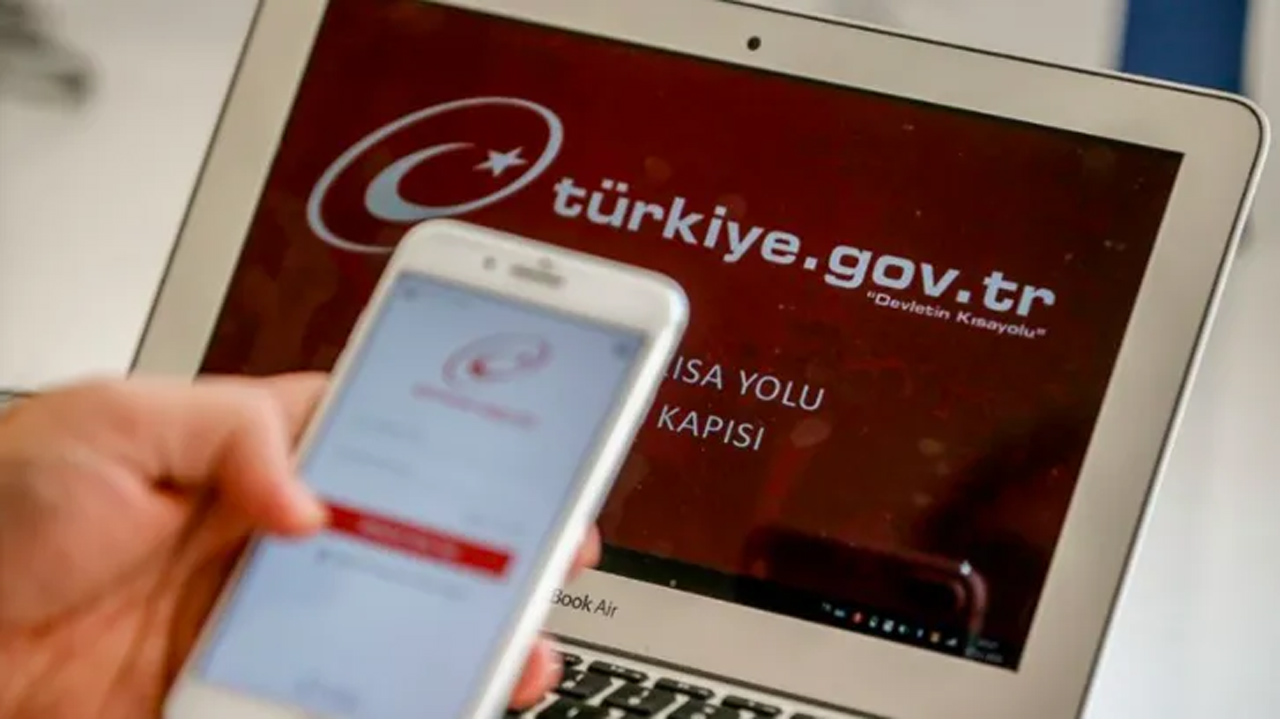 Since the beginning of the full closing process 697 thousand 599 people obtained a permit to work in prohibitions-free workplaces. 184 thousand 40 citizens for necessary situations received a travel permit. These permissions are Alo 199 and Home Affairs e-Application system

still available on ; of course only if necessary.