Third race in the highly contentious 2021 season of Formula 1 Portuguese GP completed. We witnessed a quieter struggle than the rest of the year in the race, which was the scene of competition on the track as well as off the track.

In the first round of the race Raikkonen smashed his front wing after coming into contact with his teammate Giovinazzi and was out of the race. Then the safety car entered the runway. During this period, vehicles used the pit lane until the track was cleared. 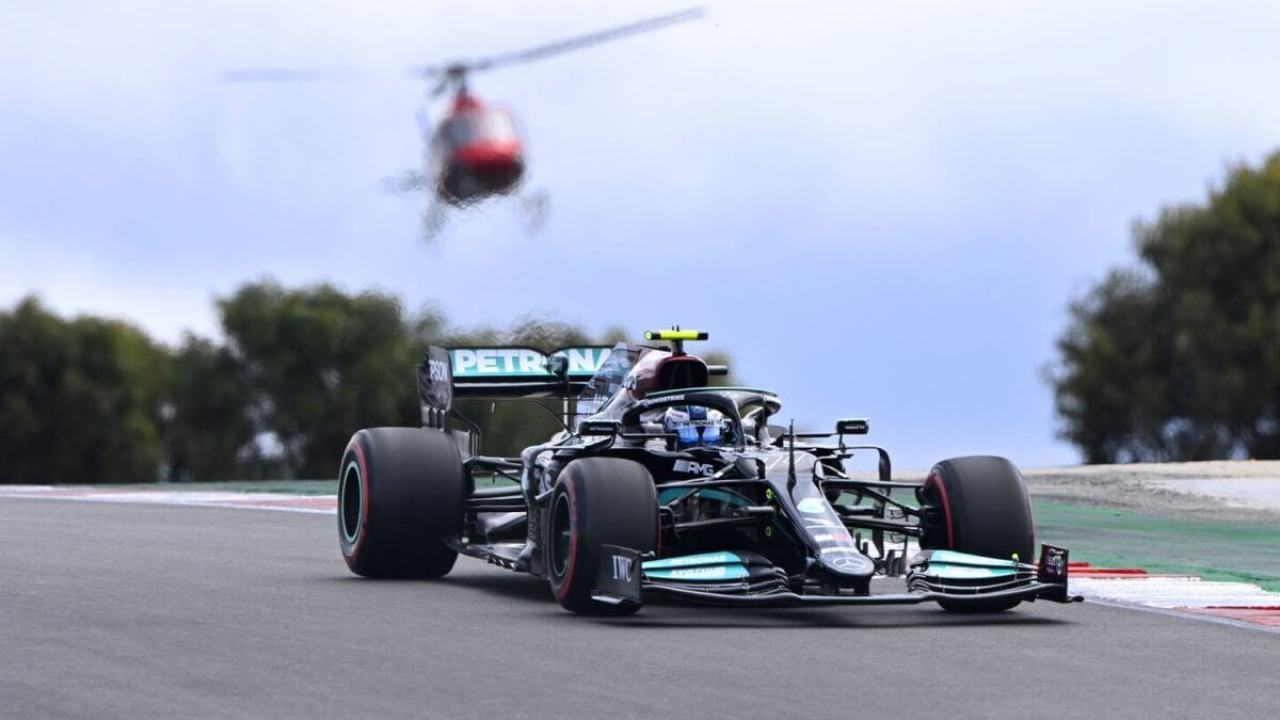 Bottas, Hamilton at the second start of the race literally throwing it in Verstappen’s lap restarted the race. Verstappen did not refuse this offering and rose to second place. Hamilton, with this, both Verstappen and his teammate. crossing the runway managed to rise to the first place.

The race, which Perez continued without a pit for most of the race, will most likely be remembered as one of the most boring races of the year at the end of the season. In the race where there are not many crossings on the track 51. on tour Hamilton once again took the lead.

Those who neglect the blue flags and Sergio Perez’s

The Russian pilot of Haas, Mazepin, who defended and endangered both pilots while was about to take a lap, received a 5-second penalty. Sergio Perez, who switched to soft tires in the last parts of the race, tried to get the 1 point important for the championship by taking at least the fastest lap.

Couldn’t catch up even with DRS 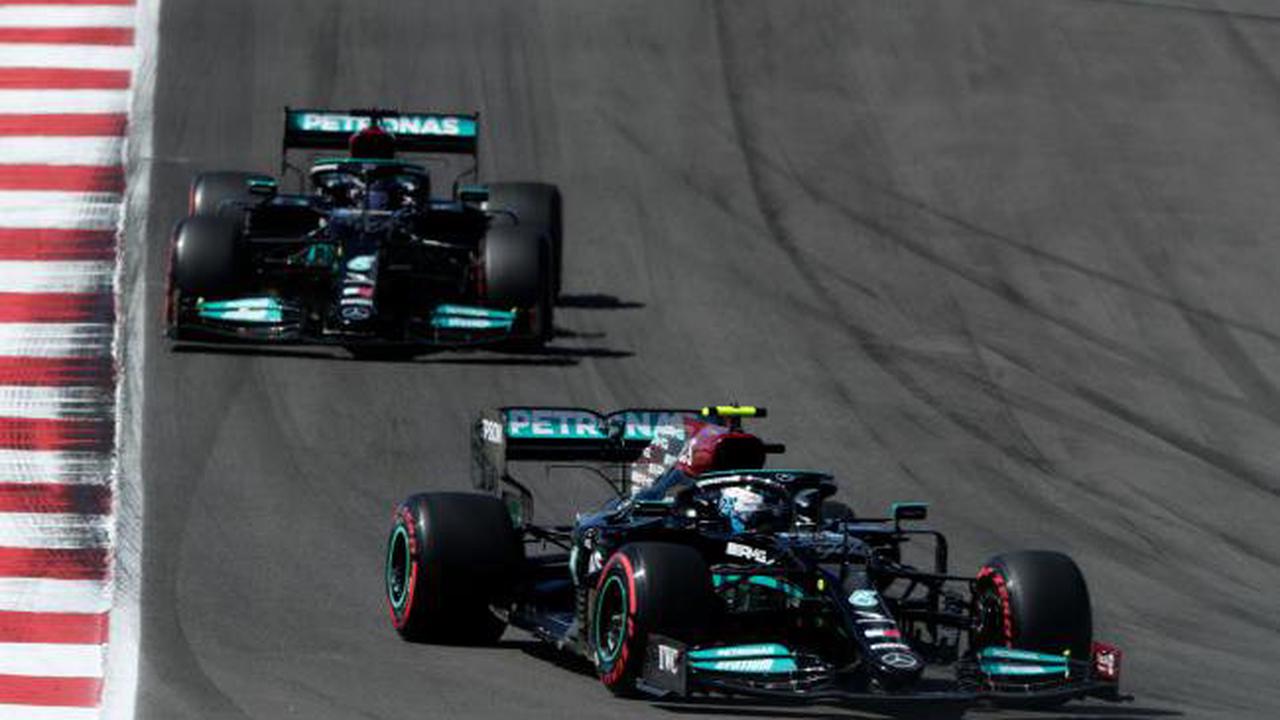 With DRS for a long time in Formula 1 very clear transitions on the straights we were seeing what they were doing. On the other hand, Red Bulls cannot be as fast as they want on this track and Even with DRS support We’ve seen that he can’t leave the Mercedes behind.

First place in the championship after Portuguese GP Hamilton, he completed a race at the top where he left second place for the fourth time in a row. The next race of the season, the Spanish GP, will take place a week later.