Microsoft, partnering with AMD, announced the Radeon RX 6900 XT Halo Infinite Limited Edition graphics card to commemorate the debut of Halo Infinite. This graphics card cannot be purchased, only gifts from AMD, Microsoft and other partners will be sent to lucky people. 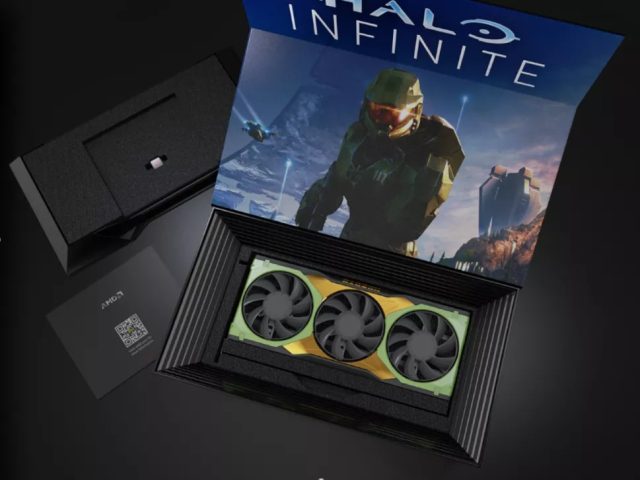 Halo Infinite Limited Edition uses AMD’s reference heatsink design. Microsoft has not revealed the specs of the limited edition graphics card, but it is expected to be identical to the original Radeon RX 6900 XT.

343 Industries developed Halo Infinite together with AMD. That’s why the game is optimized for the chipmaker’s products, including the latest Ryzen 5000 Zen 3 processors and Radeon RX 6000 RDNA 2 display cardsyellow. Also, the game supports AMD’s FreeSync Premium Pro technology and ray tracing support will come with an update. 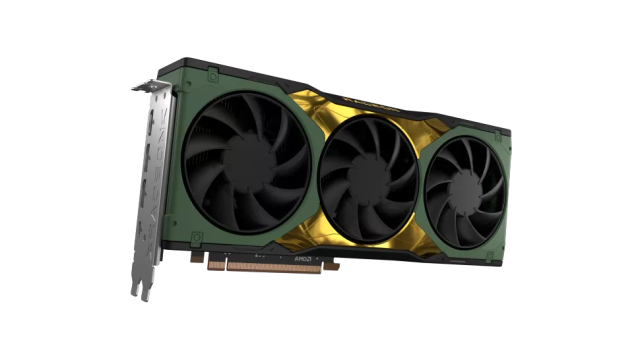 We often saw such specially designed screen cards on the NVIDIA front. So what do you think the Radeon RX 6900 XT Halo Infinite Limited Edition looks like?