The system requirements of Halo: Infinite, which is among the games that the FPS world is eagerly waiting for, have been announced. Computers that can be described as medium for the world and high level for us. while expected to meet minimum requirements seems to need a more robust system for a more fluid and lively experience.

Halo Infinite’s Steam page states that the PC version of the game will offer features such as enhanced graphics settings, ultra-wide and super-wide support, variable framerates, and amic scaling. However, meeting them will not be easy.

Requirements can be changed before the game is released: 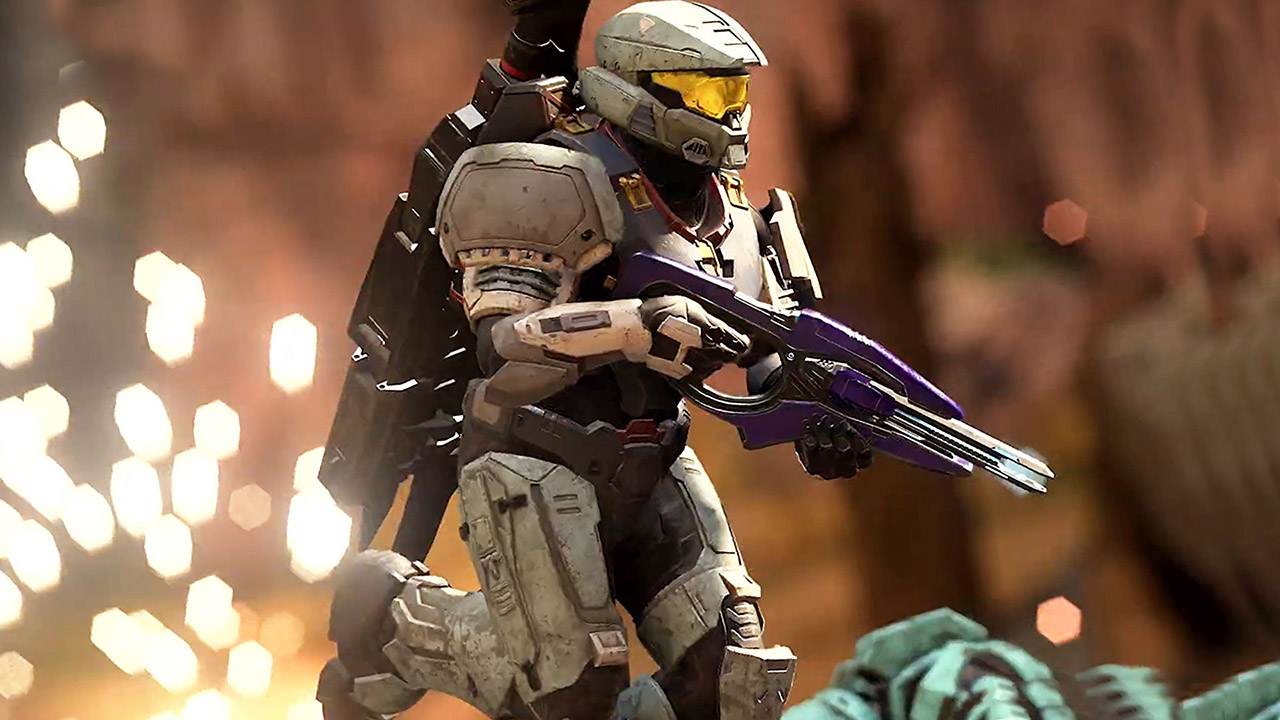 Valve has not provided any information on how much performance will be achieved when the aforementioned requirements are met. Contacting Xbox, Tom’s Hardware said that 343 Industries, the developer of the game, told the players before purchasing the game. to give more clear information stated that minor changes can be made to the minimum and recommended requirements before the game is released.

Halo Infinite, the sixth member of the long-enjoyed Halo series, will chronologically continue the story of Halo 5: Guardians. Players will control the Master Chief, who will face the most brutal enemies ever. of the game December 8, 2021 on PC, Xbox One and Xbox Series is expected to be released for platforms.