Despite some reports and rumors circulating on the internet, Half-Life 3 still seems not to be under active development. On the other hand, Valve is said to be in the process of developing other Half-Life projects, including an optimally designed RTS/FPS collaboration to show what Steam Deck can do.

The most interesting of the details shared by the creator of Valve News Network , Tyler McVicker , who published a new video on Valve’s YouTube channel detailing various projects that are said to be under development; In addition to the ‘promising’ news about Half-Life, it seems like an FPS/RTS cooperative game project codenamed Citadel , which is defined as a “nostalgia fest”.

Half-Life 3 in sight for a while 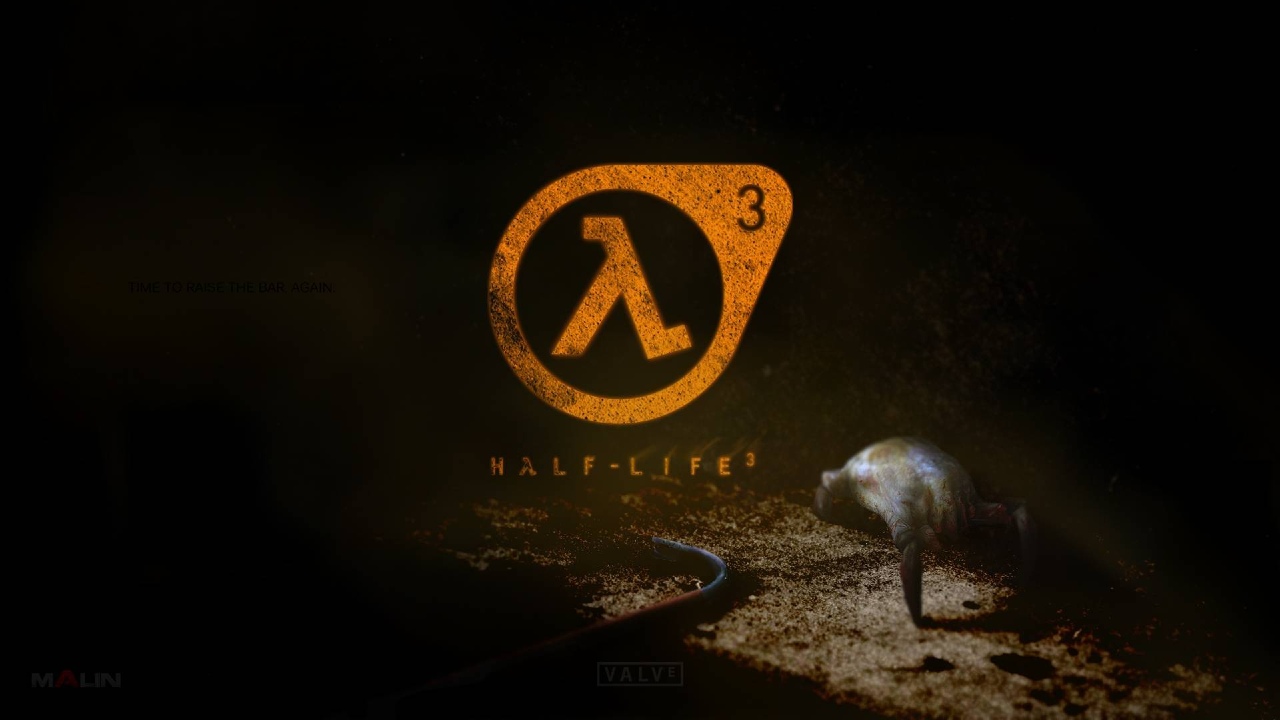 Unlike many other projects, Citadel it still appears to be under development, and McVicker predicts that we’ll see the game in the next year and a half to two . However, it seems that it is not possible to say the same for Half-Life 3, which is not under active development. McVicker states “There’s no conventional mouse and keyboard FPS happening in Valve” .

Additionally, McVicker mentions “HLX” , which looks like a VR-based sequel to Half-Life: Alyx . For the game that appeared in datamines throughout 2021 but is apparently only in “mechanical testing stages” , McVicker noted that the game has “growing disappointment with the VR platform on PC” at Valve and notes that fewer and fewer people are working on this hardware base.

Half-Life: It’s a huge disappointment to hear when we consider that Alyx is so popular and definitely opens the door to possibilities for a sequel or Half-Life 3 . However, as McVicker points out, it would be logical to keep in mind that everything said here is just a rumor until confirmed , and therefore it would be most logical to approach everything on the subject with a healthy amount of skepticism. If you are curious, you can watch the video below: