About 1 week ago, Yemeksepeti was hacked; The attack emerged when the hackers who carried out the attack, in which the data of 30 million users were leaked, sent the conversations with Nevzat Aydın, the founder of the company, to Mesut Çevik. In the continuation of these events, journalist İbrahim Haskoloğlu reached out to hackers and asked them to send their address and phone number in order to prove the accuracy of the allegations, and then declared that the address and number sent was correct . After the hackers said that they would not leak the data if they paid a large amount of money, Yemeksepeti made a statement condemning the attack, and as the events grew, the hackers threatened to publish the company , the full address and phone numbers of the employees .

Yemeksepeti’s filing a lawsuit against the journalists who confirmed the attack by reaching out to hackers and announcing it was the last point that broke the glass. In an update dated Nov. 27, 2021, the attackers posted the data of 20,000 users at random on a forum where many leaks had taken place before, citing the company’s lawsuit against journalists. On the other hand, İbrahim Haskoloğlu stated that the havlers send the data via e-mail.

Warning: Downloading and publicly sharing data leaked by hackers constitutes a crime within the scope of KVKK and is strictly prohibited.

Among the leaked data, there are also extremely famous names that we all know 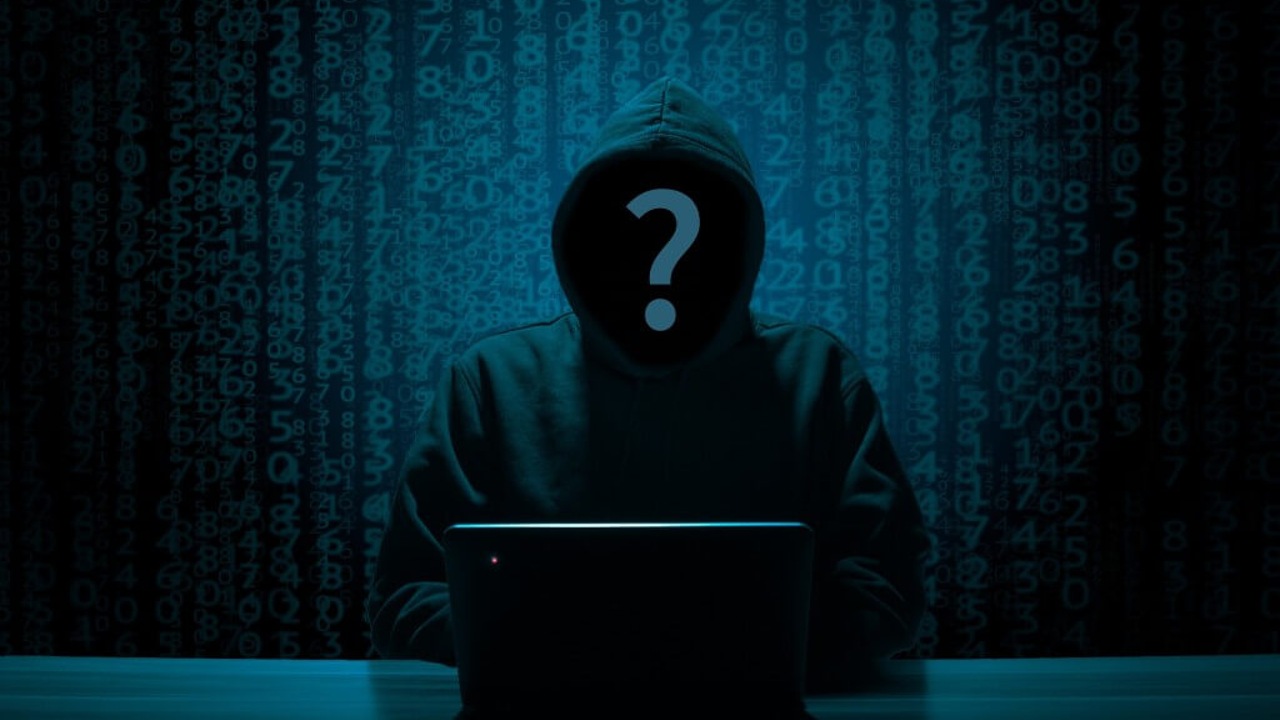 In the statement they made in the forum, hackers stated that the leak was He also stated the reason and warned that if Yemeksepeti does not make the requested payment as soon as possible , the data of even more people will be leaked :

” 20k bait randomly because we heard that Yemeksepeti is suing several American journalists who shared this leak with the Americans on their Twitter accounts. We decided to share eksepeti customer information. If Yemeksepeti does not stop doing this and does not make an offer soon, we will share more data with the information of a few famous people”

For example, among the names shared by the hackers who published the partially censored data of some leaked famous people , one of the managers of large companies. Many famous names, from athletes and players, have contact information such as phone numbers and open home addresses.

In addition to these, the hackers who opened a Twitter account with the username @Gyemeksepeti and said that they would share new information here, were closed after a short time. Stating that they have received more than 400 e-mails since the incident, the attackers noted that 95% of these e-mails questioned the reality of the attack, but the data they shared was confirmed to be completely correct .