One of the world’s largest telecommunication companies, in a content we shared with you recently, T-Mobile has been hacked we mentioned. According to the statements made by the company, as a result of the attack, 47.8 million users data was exposed. Now, there has been a very important development on this issue.

T-Mobile said it had launched an investigation in the statements that it confirmed the hacking attack. The hacker who does not wait for the investigation Appeared in a statement to the Wall Street Journal. The hacker, who says his name is John Binns and is 21 years old, a few years ago. that you moved to America and that America carried out the attack explained.

He was surprised too 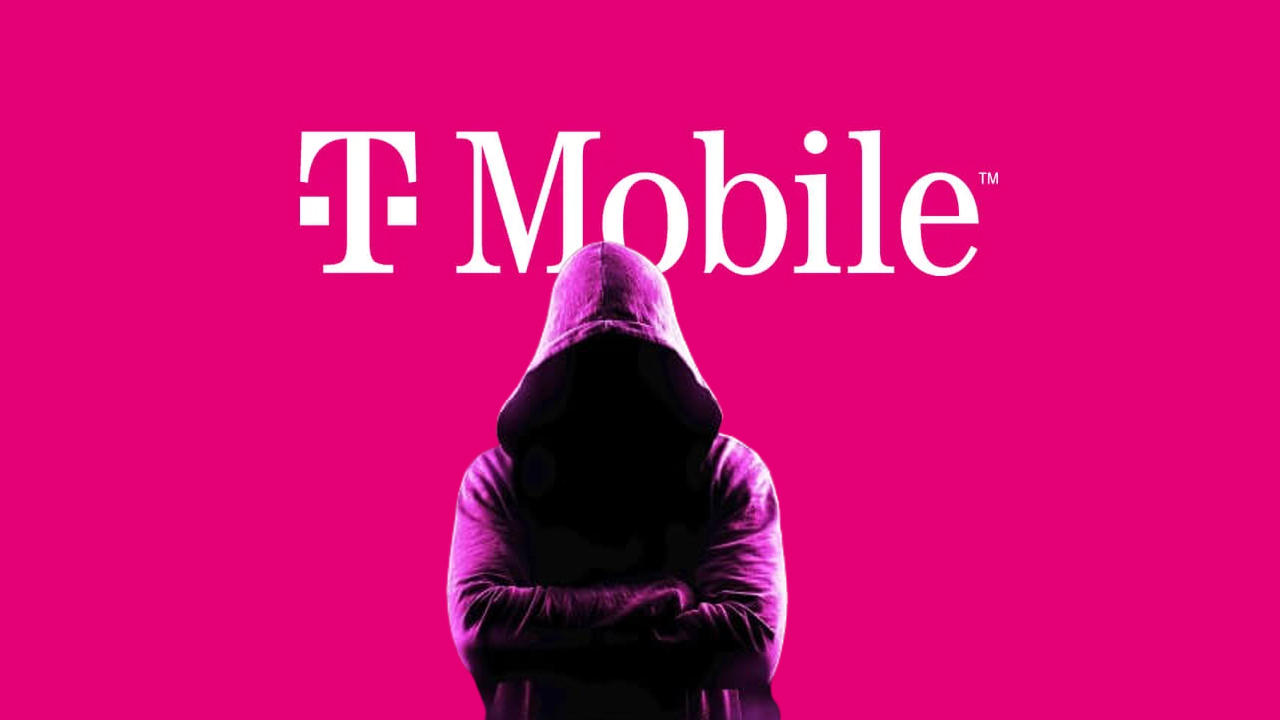 The hacker, who had an interview with the Wall Street Journal on Telegram, said that the attack in question. how you perform also mentioned. John Binns noted that all users use several software that they have access to, and that software is a part of T-Mobile’s systems. reaching the router, it said that it is also logging into the system via this router. ” I panicked, because I realized that I had achieved something big.“, the hacker states that even he was surprised by the attack.

John Binns, who did not make any statement about whether he was selling the data, said that T-Mobile security really did very weak. Speaking about the revelation of the incident and its reflection in the media, the hacker says he wants to make a sound. Obviously, it has achieved its purpose. The event made headlines around the world and FBI also stepped in. It is not clear for now what kind of communication will be established between the FBI and American officials from now on.