Japan-basedc exchanges Coincheck’s market value of 46.3 billion yen ($ 425 million) ‘NEM’ cryptographic currency code was a cyber attack was stolen. Coincheck said he would give this money back.

It is stated that NEM stolen from the stock market corresponds to 90% of the existing reserve of Yen 58 billion. Coincheck announces today that he will repay 260,000 NEM owners after the two days of theft. The company stated that they are working on timing and administrative affairs for repayments. This theft of the Japanese stock exchange has brought back concerns about international security in the area of cryptographic money. Coincheck, meanwhile, announced that it froze transactions for all cryptographic currencies except Bitcoin. 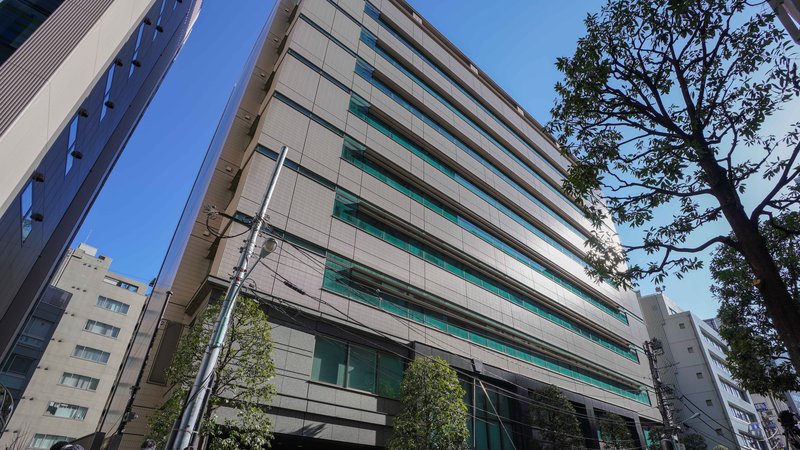 Two sources with direct knowledge of the subject say that the Japanese Financial Services Agency (FSA) has been informed to warn of cyber attacks on 30 virtual foreign exchange trading establishments operating in the country. On the other hand, the administrative penalty for Coincheck was also announced.

Japan has said that organizations that exchange crypto money should file a petition by April 2017. Existing organizations such as Coincheck were allowed to serve while they were waiting for their application. In Friday’s statement from Coincheck, it was stated that the assets were held in a “hot wallet” that is part of the online stock market, not “cold wallets” where they are stored securely offline. Company President Koichiro Wada cited technical difficulties and staff insufficiency on the question of why he was doing such a way. It is not the first crypto money crisis in Japan. In 2014, the crypto money market called Mt-Gox, which manages 80% of the bitcoin business, lost half a billion Bitcoin and was found to be bankrupt.