Windows which is the latest version of the operating system Windows 11 released to everyone on October 5th and currently all Windows 10 users can upgrade their operating system to Windows 11 if they wish. However, since it is a very new version, Windows 11 has some disadvantages and shortcomings. One of these shortcomings is Drag and drop feature on taskbar” is absent.

“ Windows11DragAndDropToTaskbarFix” works in harmony with the new Windows 11 taskbar and does not require negative changes such as the inability to use the taskbar separation feature or the restoration of the classic taskbar that we are used to from Windows 10. However, the program in question does not modify any system registry keys (other than its own autostart when configured manually) and does not add any DLLs to other processes. Because of all these, we can say that it stands out as a very reasonable solution. 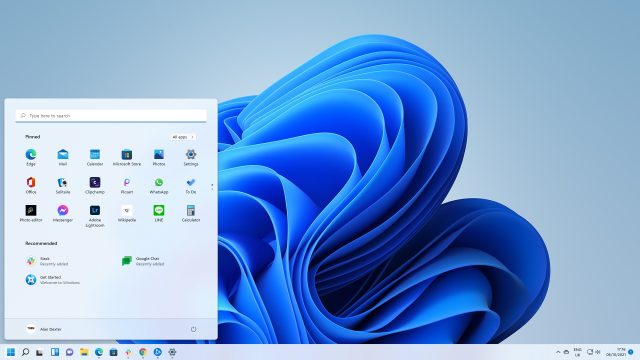 The program detects whether you are currently pressing the left or right mouse button and detects which icon on the taskbar you move the mouse cursor over. If the cursor stays in the same area for the defined millisecond, it simulates the “Win+T” hotkeys and arrow keys to restore the desired window using an extremely sophisticated method. This application also allows users to drop files on the “Show desktop” button in the lower right corner of the screen.

At the same time, this program, which supports multiple screens and autostart, includes many configuration options. It is also underlined that the program does not have any update test function and does not connect to the internet in any way, so there is no need for users to worry about privacy.

In addition to all this, the program does not currently support fixing applications to the taskbar using the drag-and-drop gesture, and according to the developer, there are no plans to introduce such a feature in the future. However, you can fix applications to the taskbar by clicking on their icons with the right mouse button and then clicking on the “Taskbar fixed” option from the list. 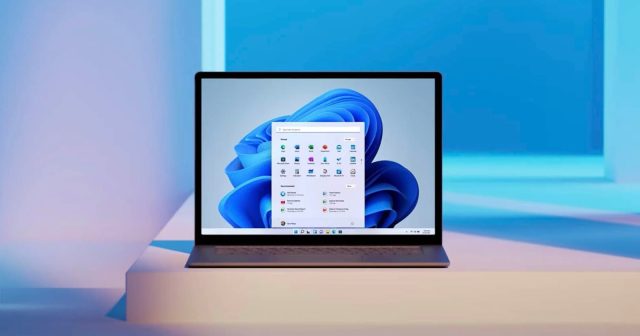 First of all, when you click here, on the page that appears, ” Windows11DragAndDropToTaskbarFix. exe”. Then you can run the program by double-clicking on the file. To cancel the program, you need to delete the program file directly or terminate the application’s task via the “Task Manager”.

You should install . Normally these runtime libraries are installed by default in Windows 11. If you have received this error, it is very likely that you have already removed them manually using the “Add or remove programs” option.