While designing the GTA 5, Rockstar Games has taken care of the details in many respects, but North Yankton continues to make a difference with its low-quality textures.

Grand Theft Auto V has become one of the world’s most popular games in all aspects. Behind this success of GTA 5, where millions of people go into the game every day, explode something and perform missions, have high texture resolutions and plenty of detailed maps. Almost every region of the game has been thought out in a very detailed way and this is presented to the liking of the players. 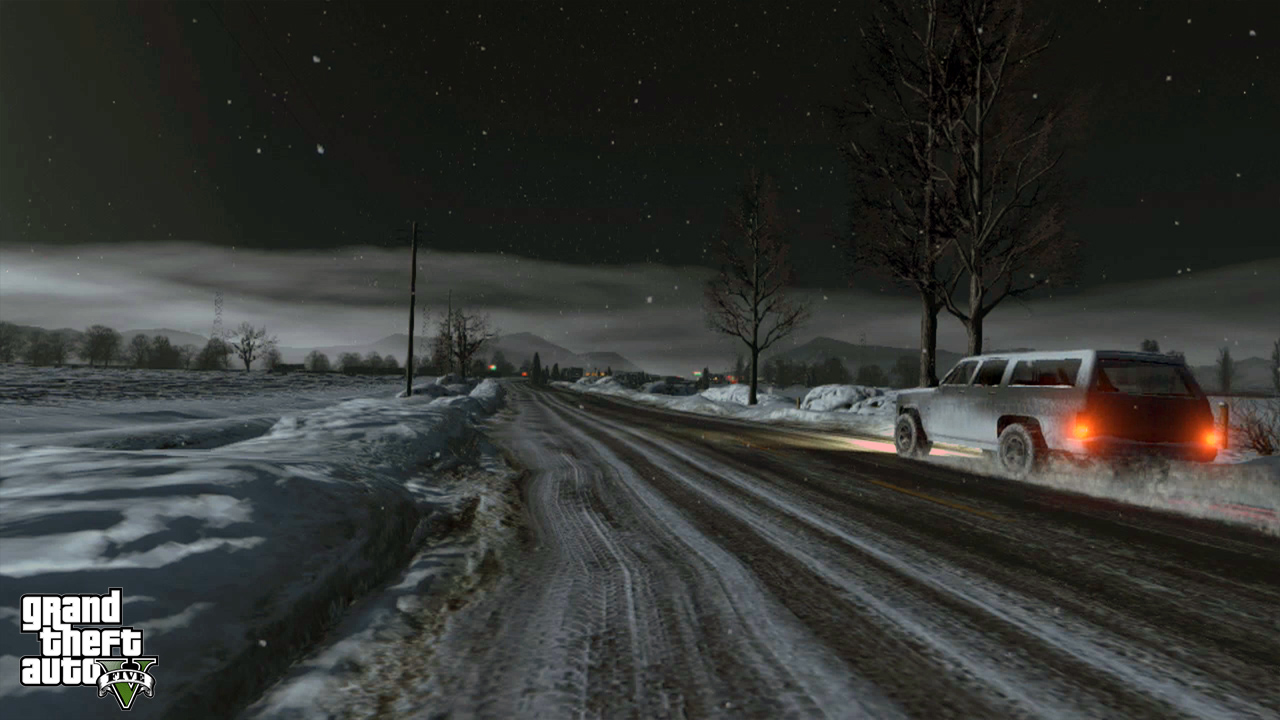 Where is the most similar place to the most simple and old games of the game, where is my stream, probably North Yankton? The town was developed entirely with low-resolution textures and missing parts. You may have to take this as a bad criticism in a normal game, but when the leader of the event is GTA 5, it is something that makes this region different.

North Yankton’s distinctive thing is largely due to the fact that almost all the details have been turned into a smooth texture rather than the lack of textures. Designed to make your flashy movies fit for cheap scenes and sets, the region has been developed so that you can be given a sense of being designed in Hollywood studios.

While many people are having fun in Los Santos, North Yankton is always a calm and gloomy environment. The YouTube channel, She sez, observes how different North Yankton is. North Yankton, which uses a different system than any other 3D model, maybe the exclusive location of Rockstar Games. So, where do you think is the most diverse region of GTA 5? I expect your comments.