LG has a new flagship smartphone with Snapdragon 845 processor. The device “Judy”, which will be introduced in June, is said to not be named with the “G” series!

LG’s “G” series is not a series that is often well-received by consumers. LG is aware of this, and at the Mobile World Congress 2018 in Barcelona, the flagship gadget that will be introduced is the LG V30 series, it seems that it is somewhat aware of the need to get rid of this bad one. But when LG’s next flagship emerged, it surprised us when it turned out that LG gave up so much in the “G” series. 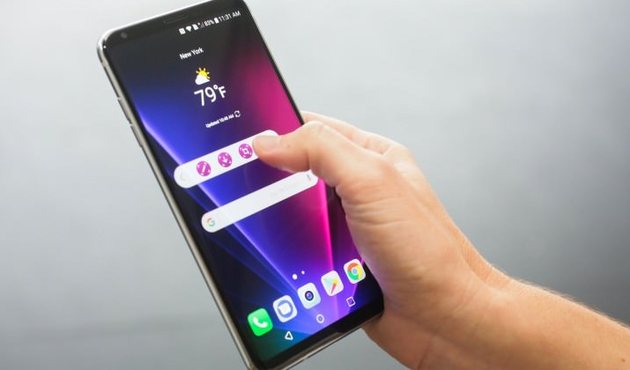 The features and information of the actual flagship device that LG will release this year have appeared. This device to be introduced in June will not be included in the “G” series. Although the name is not yet known, the device is referred to as “Judy” code. So there is no news from the G7 that everyone is curious about. Even if this is not the official information about it, it may never be.

Judy will come with the device Snapdragon 845 codenamed and base model will have 4 gb ram and 64 gb fixed memory. However, it is said that the device will have a “Plus” or “S” model, which will also have 6 gb ram and 128 gb of fixed memory with the same processor. The 6.1-inch HDR10 compatible screen will have a brightness of 800 nit, among other leaks.

LG said it could put Judy on a screen with this power, thanks to the new “MLCD +” technology. The display is said to have 35% less charge than standard IPS LCDs. It also has a screen panel with a RGBW color panel that can also provide white balance according to standard screen panes. So far, apparently the device that will house one of LG’s top quality displays does not have any information on battery performance.

Among the leaked cameras are two 16-megapixel cameras with f / 1.6 focal span of both cameras. The phone, which will be certified to IP68 water and dust proof, is also reported to be well-suited to military standards. The phones with artificial intelligence cameras and wireless chargers will also have speakers that have a surround sound quality called a “boombox” by the company.

Although it comes with a very detailed leak, for now the appearance of the device is not clear. However, if we introduce it in June, we will probably get official model information of the device soon. And it’s probably true that the leak was made by Evan Blass as usual. But for the first time Blass made a leak on VentureBeat instead of sharing it on Twitter. Another interesting point is that there is an interesting detail and that there is no explanation by Blass about the leak. What are you thinking?