According to data from the European Center for Infectious Disease Prevention and Control, 62 percent of Greece’s population of approximately 11 million are fully vaccinated. Despite the increasing cases during the winter period , Greece, which refused to close , has been bringing restrictions to public life since the beginning of November.

In Greece, first of all, people who have not been vaccinated were required to show a negative test result at the entrance to official offices, and they were prohibited from entering closed areas where communities such as gyms and restaurants come together . In the country, since August, the personnel working in elderly care and nursing homes, and in September, the personnel in the field of health were obliged to be vaccinated . The Greek government now imposes a requirement for citizens over 60 to be vaccinated .

Those who refuse to be vaccinated will be fined 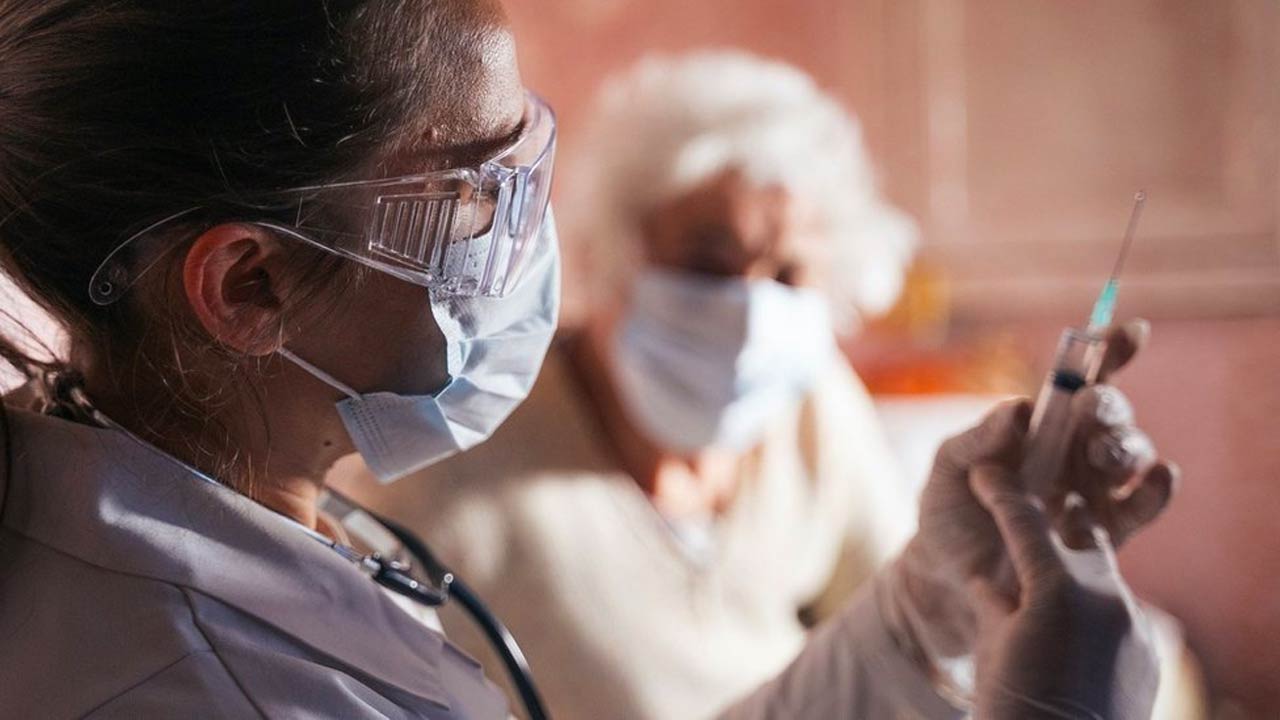 Global virus crisis Due to these developments, Greece will impose an obligation to have a coronavirus vaccine for citizens over 60 years old. Those who refuse to be vaccinated will be fined 100 Euros (Approximately 1500 US Liras) per month . Speaking about the punishment, Chief Mitsotakis used the expressions “This is not a penalty, but a bonus paid for health ”

Greek government , will submit the draft law that will make vaccination mandatory in the coming days for the approval of the parliament . The law, which is considered to be certain to be approved by the parliament, is expected to enter into force in January 2022 . For unvaccinated citizens over 60 years of age to be exempt from the penalty , they must have received their first vaccination appointment until January 16 . Income from the fines imposed on citizens who are not vaccinated will be transferred to hospitals