All racing game enthusiasts around the world have been going through a very active phase lately. Because Microsoft presented Forza Horizon 5, the newest member of the Forza Horizon series, which is considered the best racing game in the world for many gamers, to users. The game, which takes place in Mexico, has been talked about mostly for the quality of its graphics .

Known as the developer of the Forza Horizon series Playground Games has done quite well so far. The company, which officially registered this success in Forza Horizon 5, designed graphics that look like real. The screenshots shared during the development phase of the game were the clearest indication of this. Now, brand new screenshots from within the game reveal that the new game is sparkling.

Here are some screenshots from Forza Horizon 5 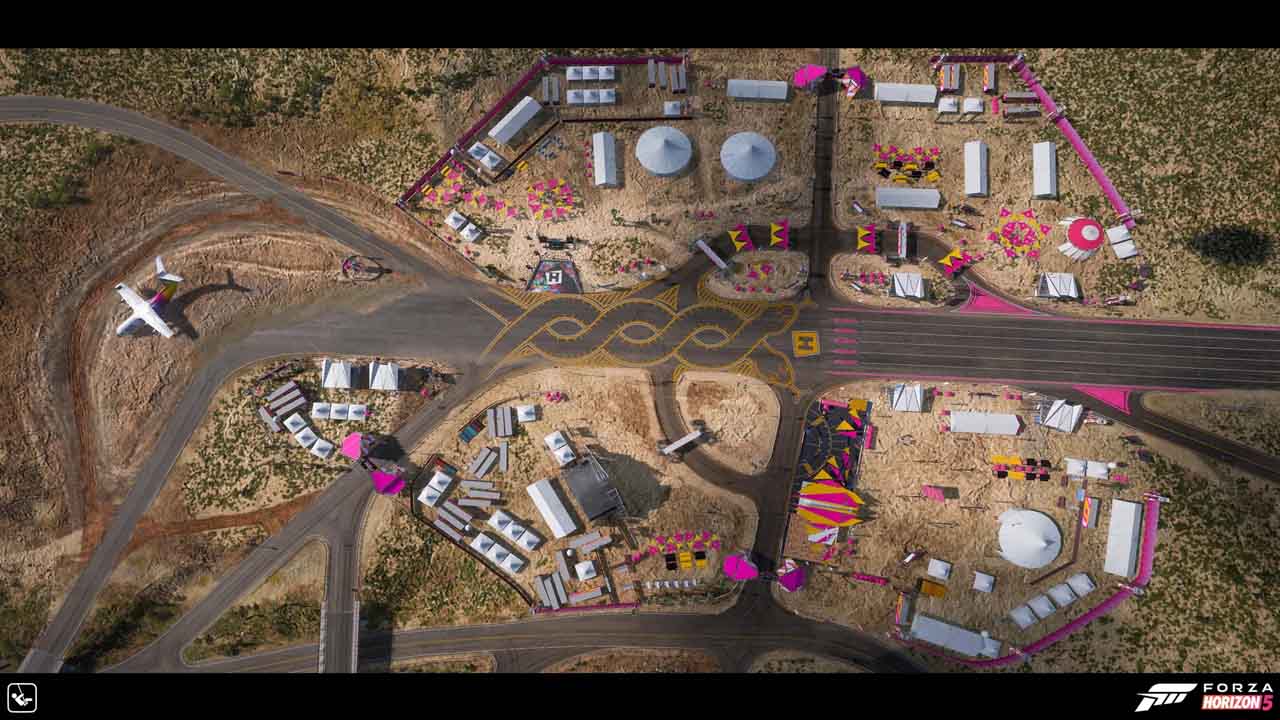 Recently released racing game, Mexico was designed in accordance with the geographical structure of. This enabled the country, which is rich in natural structure, to offer an impressive experience to the players. Moreover, not only the geographical structure, but also the kendollarser in Mexico has been very meticulously added to the game. Forza Horizon 5 managed to get full marks from the players thanks to all these efforts. 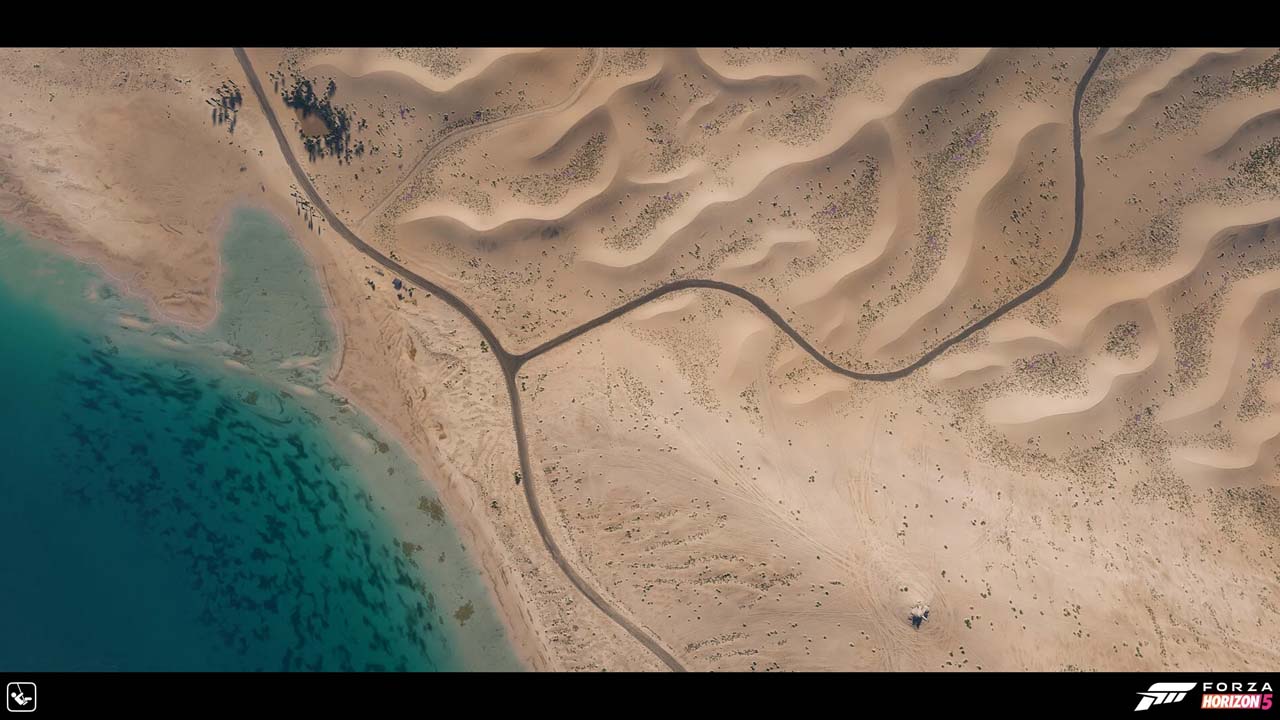 How are the Forza Horizon 5 system requirements? 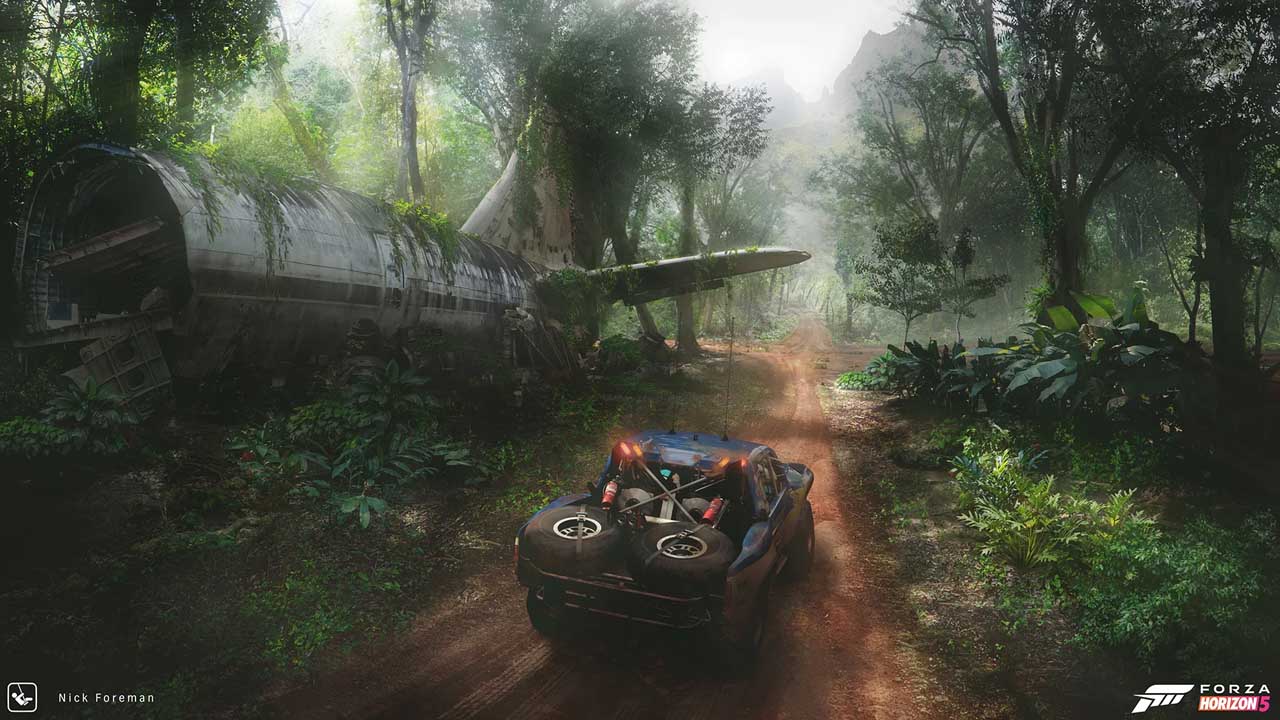 How much does Forza Horizon 5 cost? 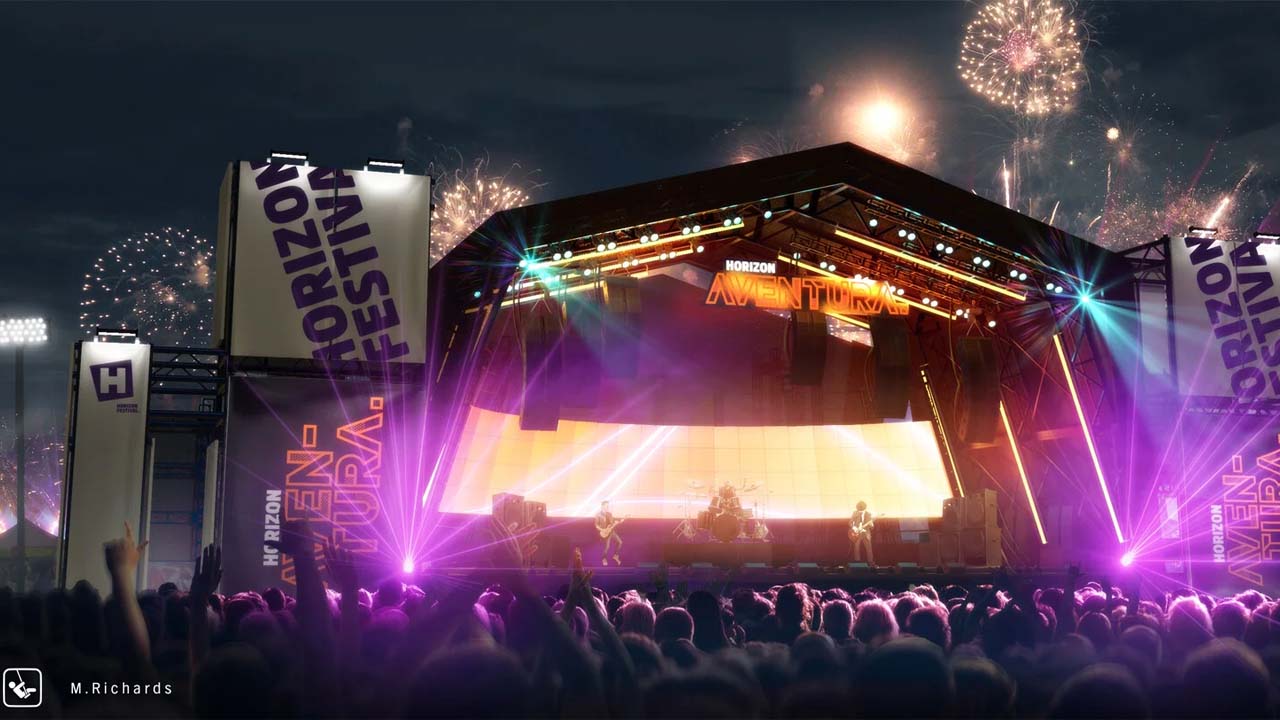 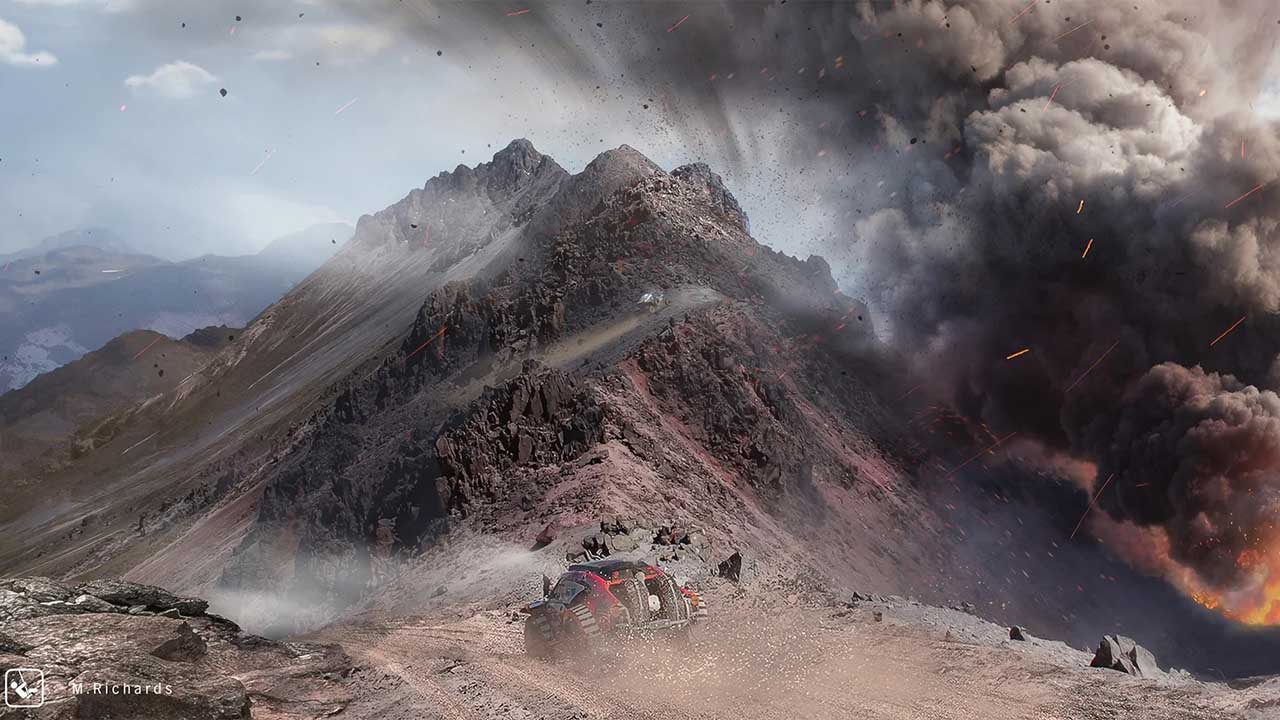 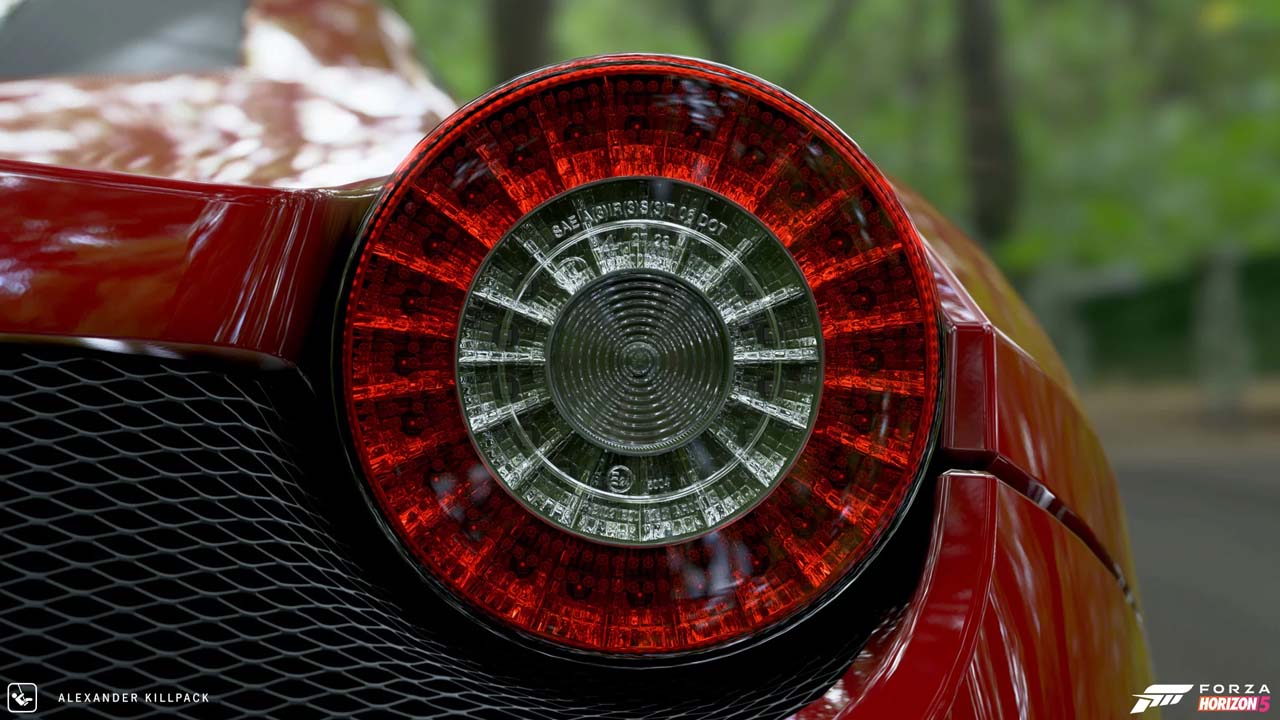 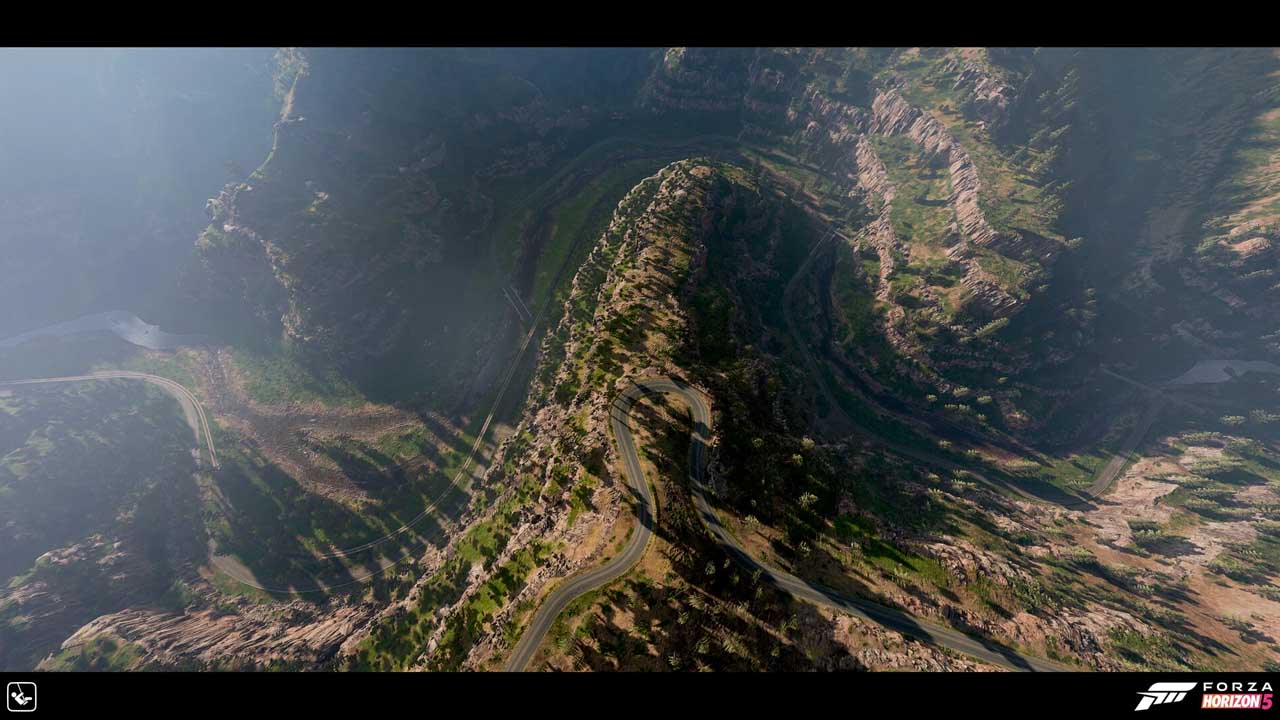 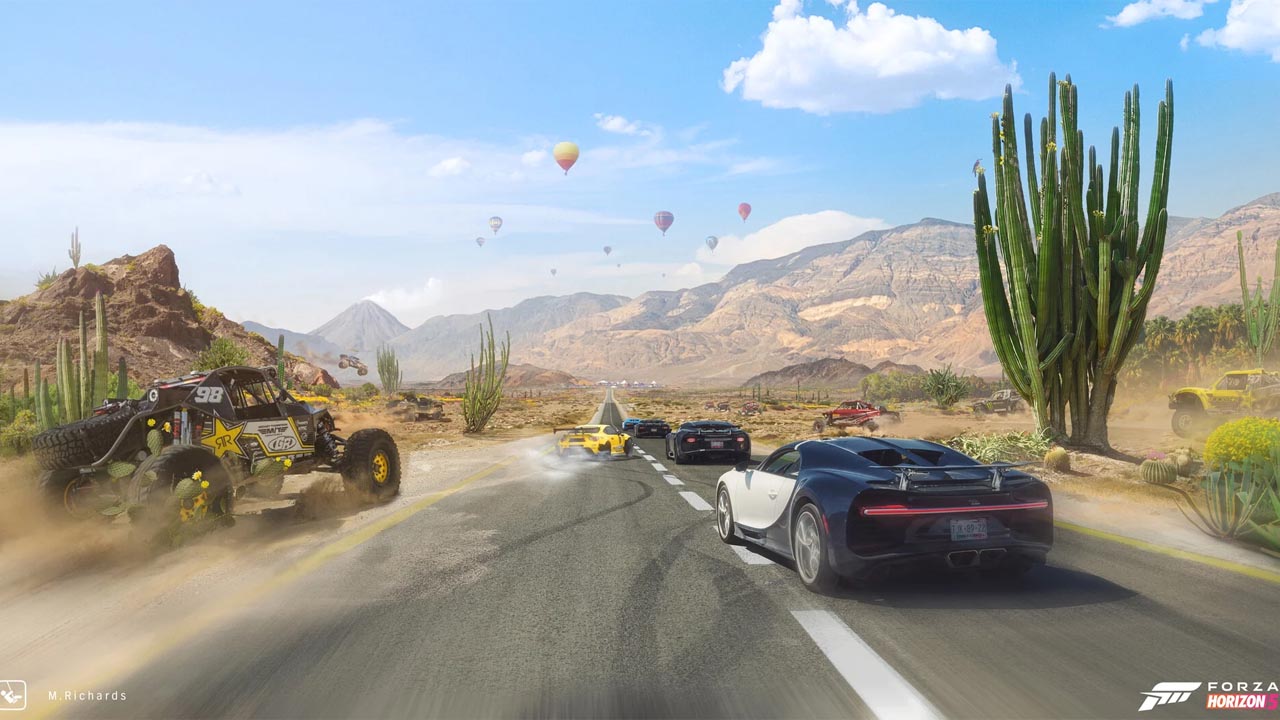 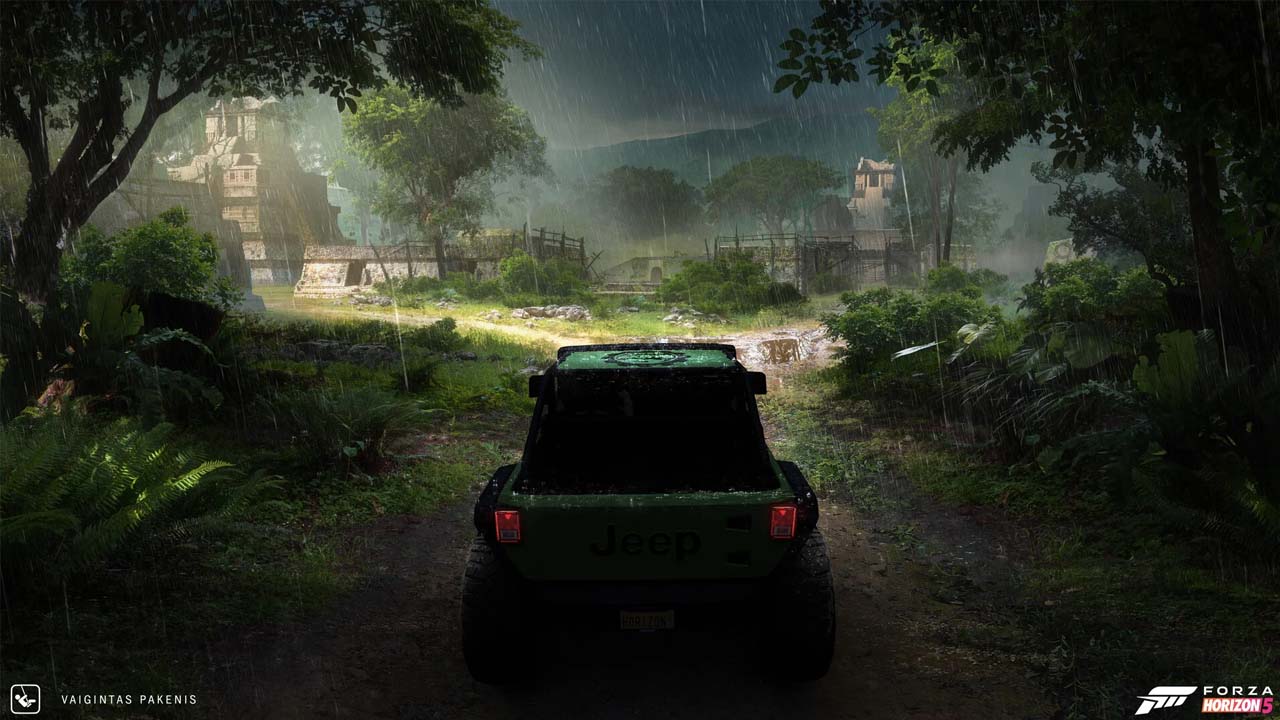