The rumors about GTA 6 are not interrupted. Now Steven Ogg, Trevor Philips of the GTA 5, made a remarkable statement. Ogg told his audience that they should do the math.

For a long time, gamers have been waiting for new news from Rockstar Games. The reason for this is the ongoing work on GTA 6, which will be the latest version of the Grand Theft Auto series, a game phenomenon. Rockstar Games has not made an official statement so far, but it is an absolute fact that the work on GTA 6 continues. Now we have one of the most remarkable explanations to date.

The world-famous actor Steven Ogg is the owner of the latest claims about GTA 6. If the name seems familiar, let us explain immediately; Steven OGG has recently appeared in productions such as The Walking Dead, Better Call Saul, and Westworld. However, Ogg is also one of GTA 5’s Trevor Philips. Therefore, it does not seem possible to ignore Ogg’s statements. 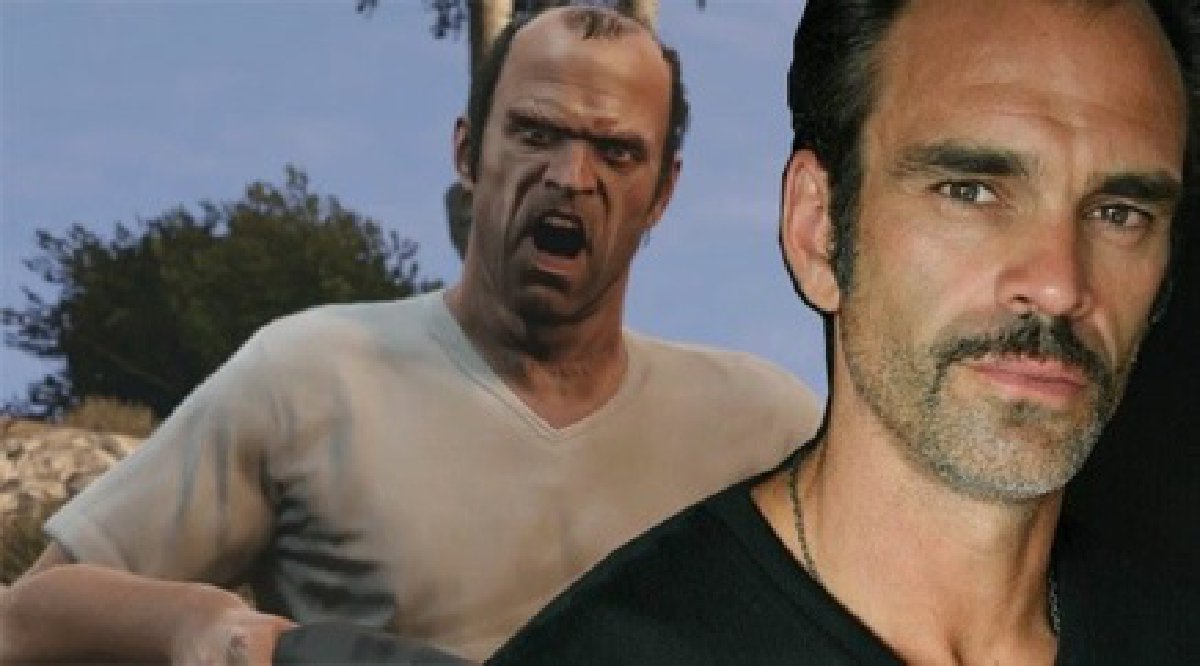 Ogg made some statements at the recent “2019 Brasil Game Show” events. Another Trevor Philips, the next member of the series, may come soon. Ogg, who doesn’t give any game names, may have meant Bully 2, but given the relationship between GTA 5 and Ogg, the idea is that the claim might be related to GTA 6 instead of Bully 2.

The famous player’s words were not limited to this. Ogg went on to say, “Do the math.” used the phrase. This sentence actually reveals a very important detail about Rockstar Games. As gamers know very well, Rockstar Games usually puts 7-8 years in its big games. Now let’s do some math, as Ogg says; 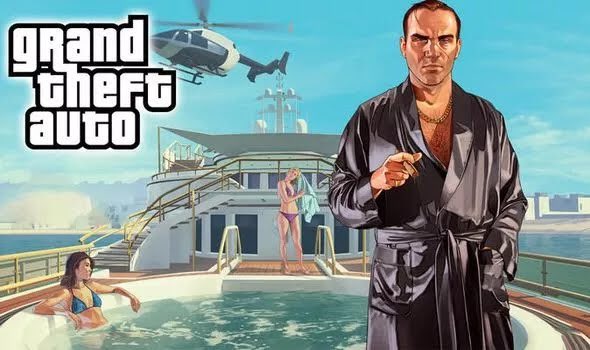 Rockstar Games released GTA 5 in 2013. Therefore, when we add 7 to 8 years in this period, the years 2020 and 2021 emerge. This means that GTA 6 can be launched next year or the following year. However, some gamers also take Red Dead Redemption 2 into account. When we think that the game was released in 2018, we see a very distant time like 2026.

But the truth is, it doesn’t make sense to include Red Dead Redemption 2 in this math. The reason for this is that the year 2026 is too far in terms of the development of technology. Namely; next year we will meet PlayStation 5 and Xbox Project Scarlett. By 2026, these consoles will become obsolete and work on new ones. So this means that Rockstar Games is developing a game for consoles that aren’t yet, and that doesn’t make much sense.

The second wrong approach to Red Dead Redemption 2 is as follows; if the GTA 6 is launched in 2026, the time between the two games of the series will increase to 13 years. Yes GTA 5 has been in our lives for 6 years and is still played with love. However, the updates brought to GTA 5 after a while will not satisfy gamers and the game will be forgotten. Therefore, Rockstar Games, in this case, would be squeezed on its own head that no one expects such a development.