Maps, which is probably the most used service after Google’s search engine, is a very difficult service to fill. Google explained how it prepared this service.

Google is a company that offers many services together and is probably the most basic company in the internet era. With its many features like a search engine, translation service and maps feature, Google has reached a point that cannot be easily filled.

Like everyone else, we have ideas about how Google keeps traffic records. By counting the signals coming from the phones accumulated on the line and comparing the position changes of these signals, Google is able to predict the status of the traffic. This is the easy part. 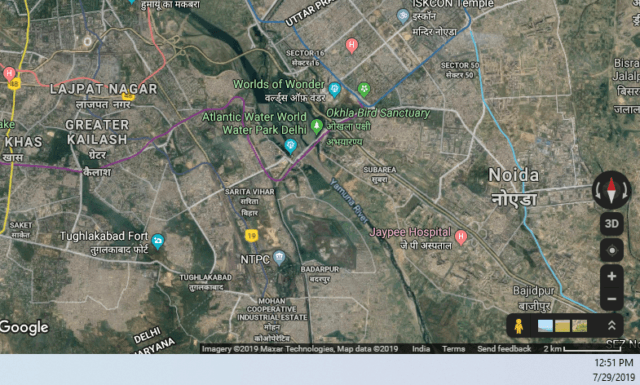 How does Google know where the road is?

The American firm said that Google Maps has two main features. The first one is a street view and the other one is a satellite view. By combining the two, Google is trying to determine the exact location of roads, buildings, and waters.

Cars and people carrying the advanced 360-degree sensors, called trekkers, wander around the mountain slopes and map almost everywhere. However, Google is not able to enter every street, around the world is receiving help from up to 1000 third-party partners. For example, a construction company can provide Google with accurate and accurate location and address information when building new structures. 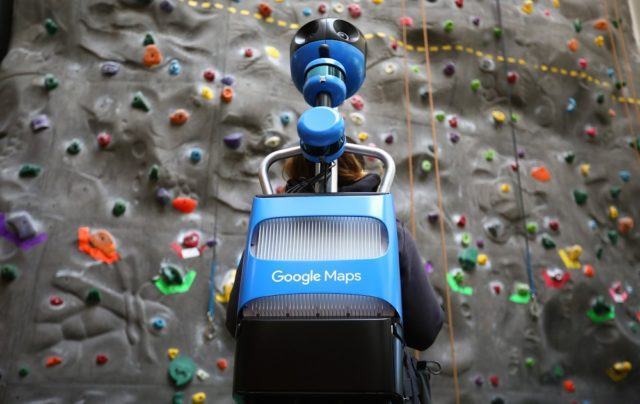 Of course, the realistic planet image we see on Google Maps is not a photo taken by a single satellite. Google is gathering data from different satellites. When you open Maps from the computer, the source of the image appears in the lower right corner. This source changes as you move. 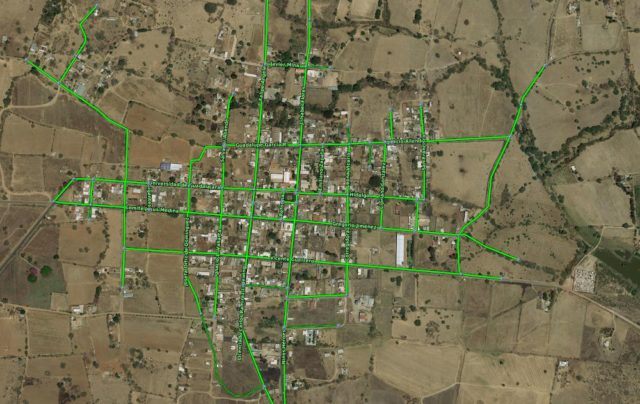 Google’s data processing team replaces streets and buildings themselves using the information they have. Nevertheless, it is artificial intelligence to do some of the work, at least to get rough. For example, artificial intelligence is doing the modeling of buildings. It’s much faster than people. Google, the roads and the 3rd party organizations and various institutions and organizations get help.

Google Maps is currently used in more than 220 countries and ranks first in the field. We’il see if Apple Maps can handle it.