Yesterday was a very important day for the USA. Because the President Joe Biden met with the CEOs of the world’s technology giants Google, Microsoft, Amazon and Apple. The reason for this meeting is the growing interest in recent years and even the US government. said to be threatening were cyber attacks. Google announced that he took a very important decision after the meeting.

According to the statements made by Google, in order to ensure cyber security throughout the USA, $10 billion will be invested. This investment will be about public systems, not just Google. For example, increasing cyber security open source systems will be developed. On the other hand, some steps will be taken to protect supply chains. 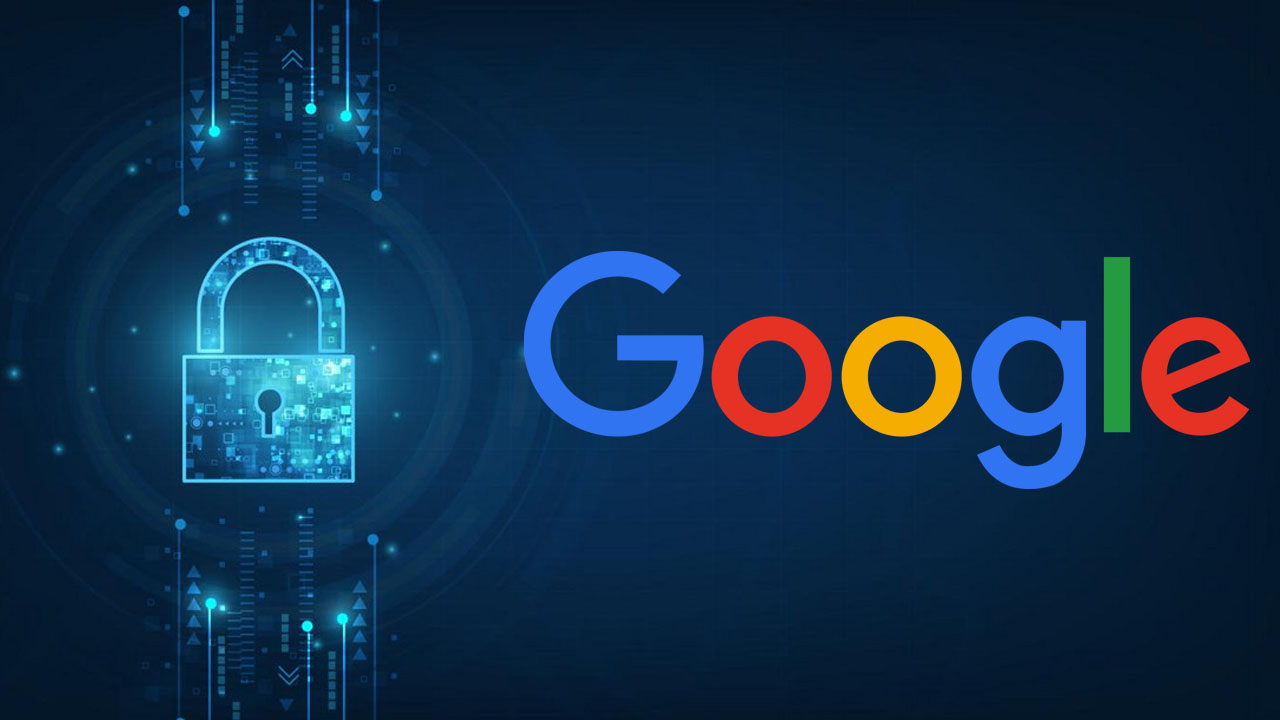 Google announced its 10 billion dollar investment program after meeting with Joe Biden to be completed in 5 years. The company, which will also carry out studies on youth in the USA during this 5-year period, 100. 000 people Google will include it in the Career Certificate Program. With the trainings to be given data analytics and IT professionals will be grown.

According to the statements made by Google, there are many reasons why the USA is open to cyber attack threats. Prominent among these reasons are the infrastructure systems are old and people who are not sufficiently specialized in cyber security are employed in this category. Google with its 5-year investment program that all this can be overcome refers to.