As COVID-19 restrictions eased in many parts of the world, more and more people started booking travel and hotels online. This situation gives Google a positive return in terms of advertising revenues. However, Google’s employees now work from home, resulting in huge savings.

In the first quarter of the year, Google’s owner Alphabet’s revenues increased by $ 268 million compared to the previous year. In this case, it is possible to say that the effect of COVID-19 is very high. When we consider the revenue growth on an annual basis, Google’s revenues exceed $ 1 billion. As a matter of fact, Alphabet announced in its annual report earlier this year that advertising and promotional spending fell by $ 1.4 billion in 2020 due to the company’s reduction in spending, pausing or rescheduling campaigns, and turning some activities into digital forms only. In addition, travel and entertainment expenses fell by $ 371 million during the epidemic period. 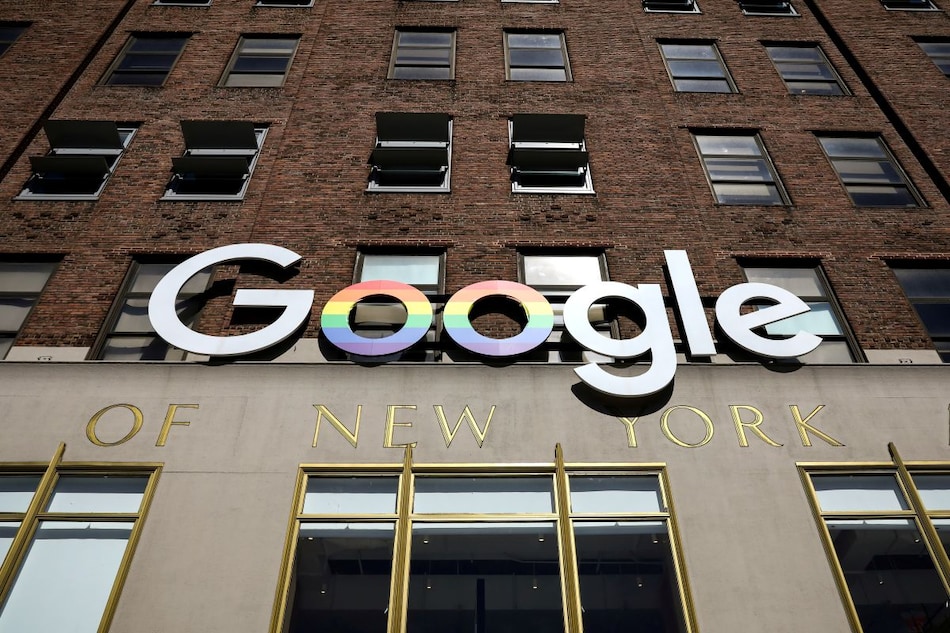 The resulting savings cover most of the costs from hiring thousands more. In addition, although the epidemic period increased the company’s revenue by 34 percent, it also allowed the company’s marketing and management finance series to remain stable in the first quarter. Google is famous for providing its employees with facilities such as massage tables, dinner meetings and corporate retreats that affect much of Silicon Valley’s work reputation. For this reason, the remote working period allows such expenses to be eliminated and a great savings to be experienced. Google’s employees have been working remotely since March 2020.

Finally, let’s point out that Google plans to end the remote work period and return to the offices later this year. However, in doing so, a mixed model will be planned and staff ranges will be much less concentrated than before.