US-based technology giant Google changed the web version design of Play Store, the app store it created for the Android ecosystem. The new design , which is currently only available to users in Taiwan , seems to be available all over the world in the near future. So what does the new design of the Google Play Store promise to users? 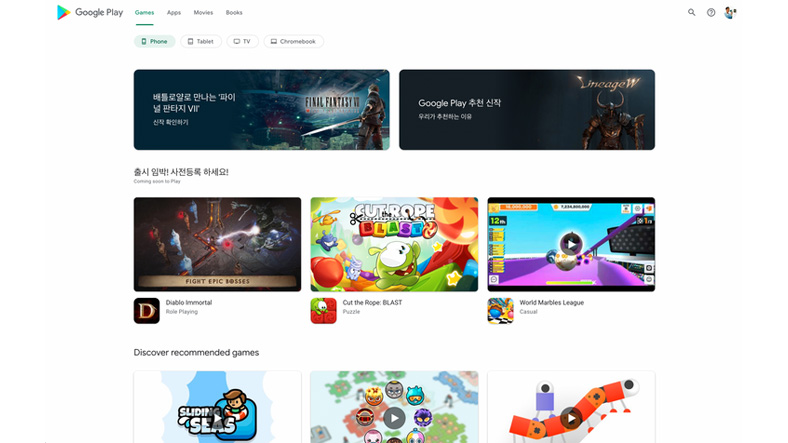 The renewed Google Play Store offers users a visually enriched offers an experience. Users can now view videos created for applications on the homepage. In addition, the category section on the left in the current design is now at the top . Users will now make their device preference with games, applications, movies and books from this section. This makes it even easier to search for an app for a smartwatch or tablet. 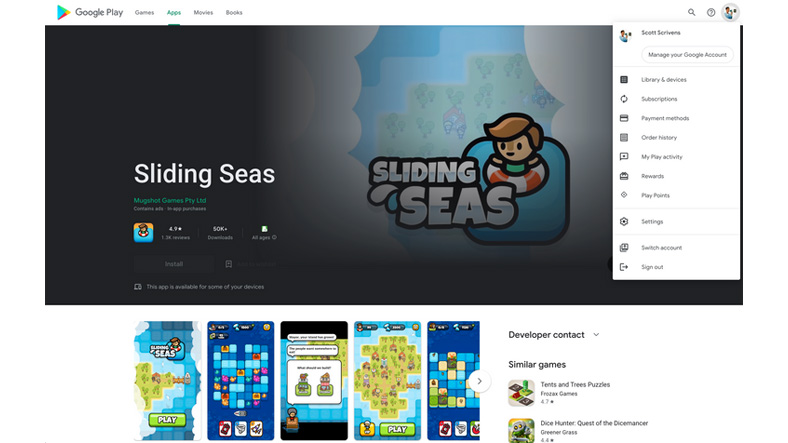 Application listing pages are now more modern . When you enter an application’s page on the Google Play Store, there is information about the game at the top, screenshots and other details at the bottom. Engineers, who created a drop-down menu to reach the developer , seem to offer a more comfortable use for the user. 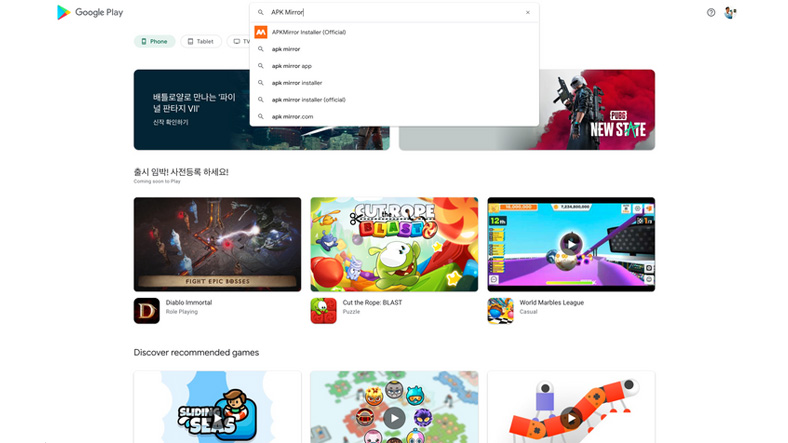 Google engineers have also improved the search experience in the web version of Play Store . After that, a sought-after application will not only offer general results, but also the best and compatible software to the user. The search experience on smartphones will now be available for web users .

Google has not made an official announcement about the new design of the Play Store . However, users who tested the new version in Taiwan state that the design is not fully settled yet because there are some parts that do not work. This shows that the new design can be waited for a while. By the way, note that Windows 11 can run Android apps directly. It is very meaningful that Google has been in such a work with the launch of Windows 11, while it has not moved a hair for years…