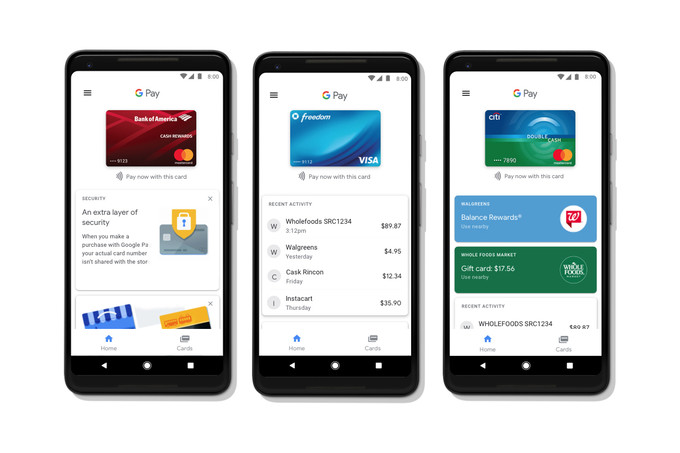 Having heard that the phones with Android Pay are automatically updated without doing anything, Google announced that Google Wallet will be remembered as Google Pay Send until the full amount of Google Pay. 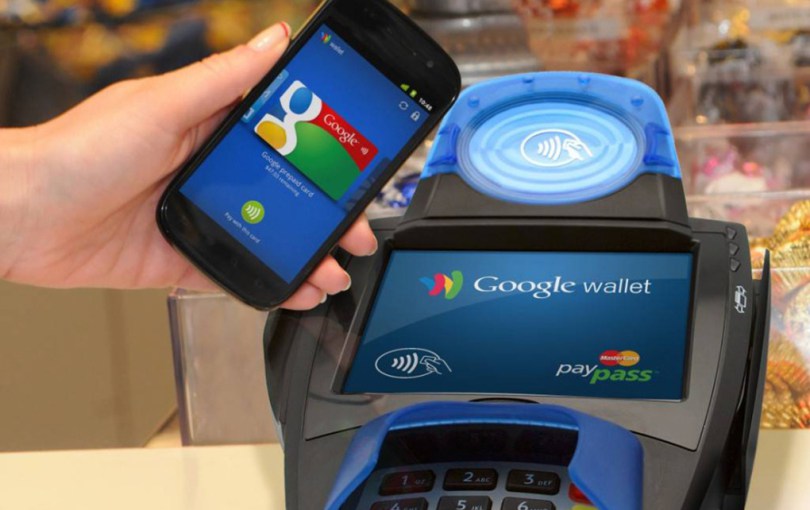 Although the new application started service, it could not catch the “one application” standard. With the passing of Google Wallet as a whole to Google Pay, you’ll be able to make all of your payment systems through a single platform. According to the current system, only Android Pay’s name is converted to Google Pay.

The Google Pay system, which allows us to make payments via Google phones, is currently not available in the UK or outside of the U.S. There is no explanation as to when this feature will come to other countries. I think we need to wait a little longer for this.