Google has announced a new name to give voice to voice assistant service Google Now. The information contained in a blog post by Google Vice President Manuel Bronstein Google Now, the famous US player Issa Rae’s nin voice can be used. 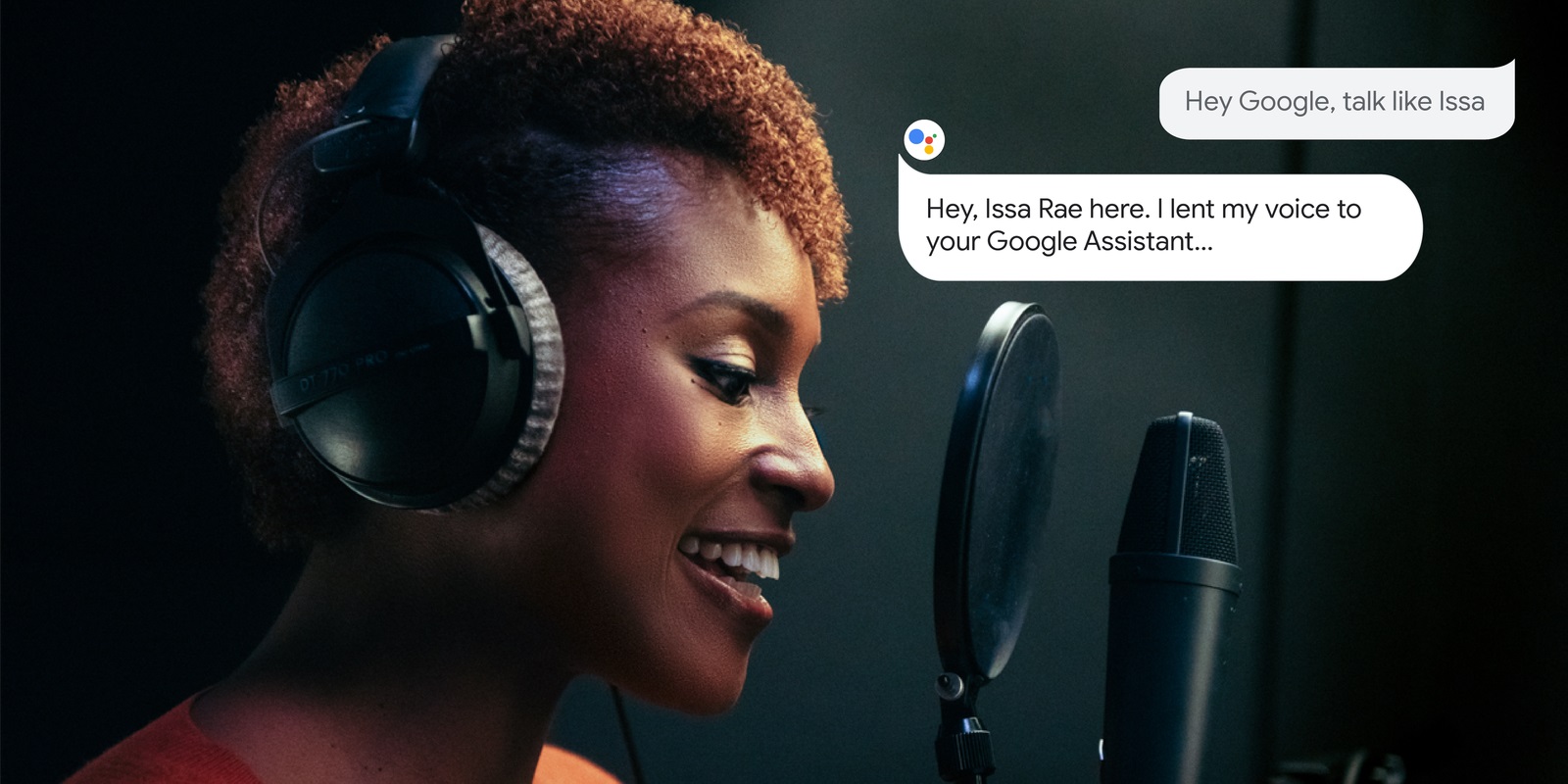 Issa Rae, however, can’t talk about all the capabilities Google Now has for now. Besides, Issa Rae can only speak English. Therefore, users who want to talk to Rae through Google Now have to speak English. In a statement made by Google’s vice president, Issa Rae answered some simple questions for now and also said some motivating words.

This is not the first time Google makes such a move. The technology giant made a similar attempt in recent times and used the voice of the famous US singer and actor John Legend for Google Now. With the move of Issa Rae, Google implemented this application for the second time.