Google found a security vulnerability in Microsoft’s Edge browser. Open, there is a great risk for Edge users.

Project Zero, owned by Google, finds and reports security vulnerabilities to other companies. Project Zero has now found a moderate security breach in Microsoft’s Edge browser. The security obligation first appeared in November. Although Project Zero reported this problem, when Microsoft did not receive an answer, it announced the problem as it always did. 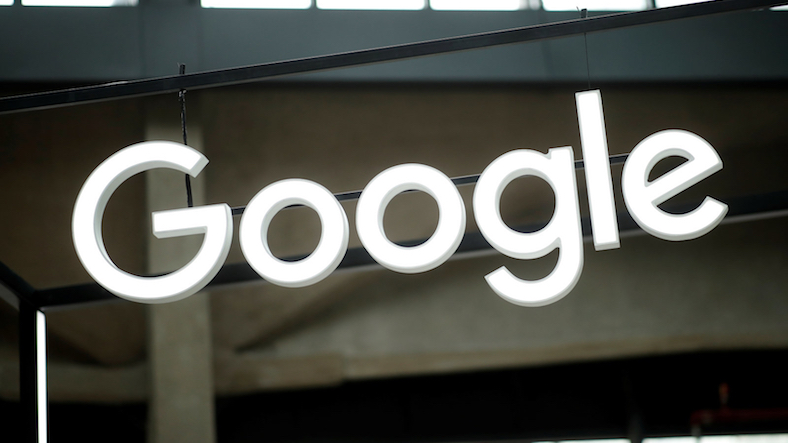 Though the problem is very technical, we can briefly explain: Thanks to a vulnerability called Code Execution, the security of the Edge browser can easily be overcome, putting the harmful code on your computer.

Microsoft Edge is a browser that is trying to prove rundown and cannot beat competitors like Chrome and Firefox. This kind of mistake makes Edge’s work more difficult. Project Zero gives companies 90 days to fix the security breach found. Google, which first warned Microsoft in November that it would solve the problem, has publicly announced this issue because it has not yet resolved it. Microsoft is not happy with this situation. Is it true that Google did it to you?