Android Q continues to be developed. The new information appears that the back button on smartphones is the date. Instead of using the back button, the finger movement will be used.

A new page opens with Android Q in the wars that increase the screen size ratio of phone manufacturers. Android Q, which is still being developed by Google, is currently available in the beta version. With Android Q, many innovations were known. But in a new video shared by developers, it can be seen that there are changes in the basic features of Android. With the feature to be brought back on the Android phone is thought to be the date back button. With Android Q, users can return to the previous screen with finger gestures without having to use the back key. 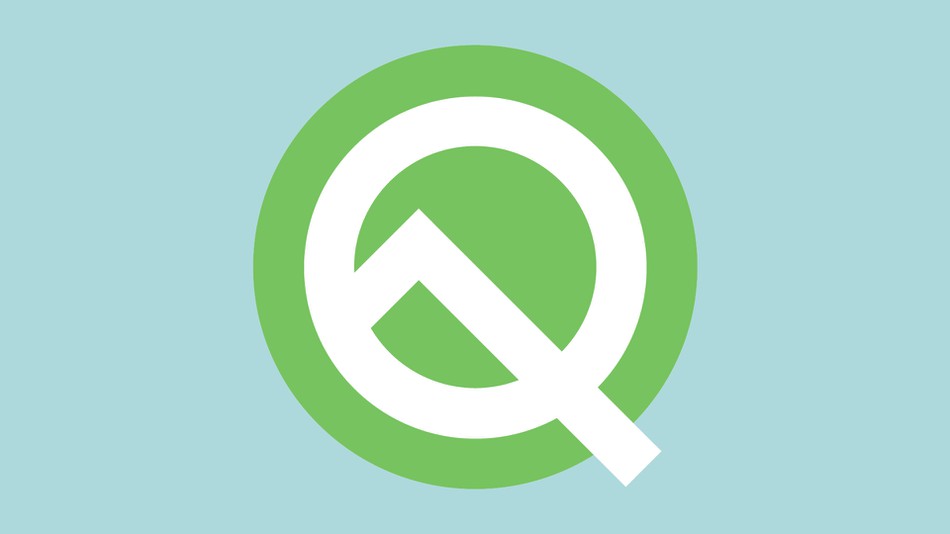 According to the video on YouTube on April 22, according to the images on your Android Q system phone, you do not need to use the back button. Instead, you move the finger to the right side of the screen on the left side of the screen, and you don’t need the back button. If you have a Pixel phone or you are using Android Q beta, you can activate this feature. A small code must be written to activate the feature. When you type the following codes in the ADB command line of your phone, the result is just like the following video:

As can be seen in the video, it is easier to go back. In addition, with the back button being lost, it is thought that this area, which is located at the bottom of the phones, can be included in the screen. Thus, the display body ratios of the companies can reach the desired levels.

Note: We know that this feature is included in the interface software for companies on Huawei and Xiaomi phones. In this news, we shared the developments regarding the fact that the related feature will be a standard with Android Q.