Google has long been combining Google Wallet and Android Pay systems under the name Google Pay.

Although we have not entered 2018, Google has decided to make it easier for millions of users to opt out of payment systems. The company took the first step in this by combining two separate payment systems. Google previously offered two different payment systems with the names Android Pay and Google Wallet, combining these two systems under the Google Pay brand. 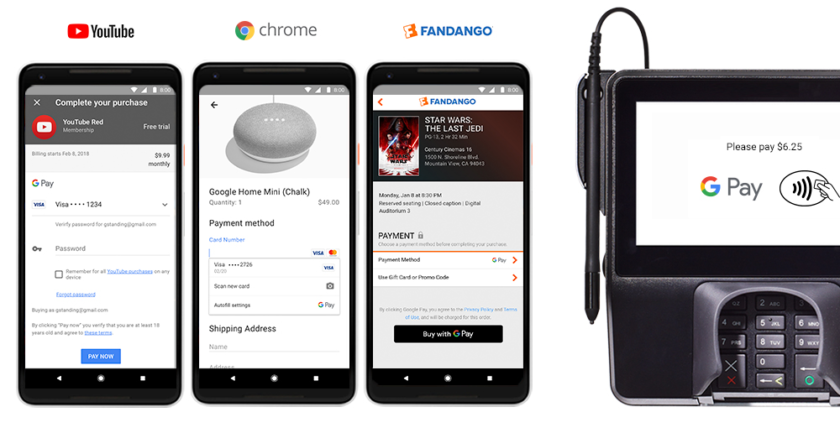 Android Pay, which first launched on the market in 2011 and hosted online payments in 2015 with Google Wallet, which supports the NFC system for purchasing products, merged into a single headline from two separate systems. Google wants to avoid this mess of users by making this brand change.

At this time, users using Android Pay and Google Wallet will not see much innovation other than the name and logo of Google Play. The actual update will be at the Google I / O developer conference, where the company introduces many innovations. After this point, a joint design will be launched instead of two separate applications. With this design, you will make your grocery shopping as well as buy a new game from Google Play.

Well, what do you guys think about this new move of Google? How can you encourage users to use the payment system more often with this step? I expect your comments.