Google, internet browser Chrome Windows 11 has released its 96th version, which looks more compatible with its user interface. However, the search giant has a new privacy feature alongside version 96 of Google Chrome. Chrome 97 beta also announced the version.

According to the news shared by GSM Arena, the new menu layout places all site data in one place, so you can easily track which sites are storing data (including cookies) on your computer. However, the new controls over site data are in the same submenu: Settings > Privacy and Security > Site Settings > View permissions and data stored on files. 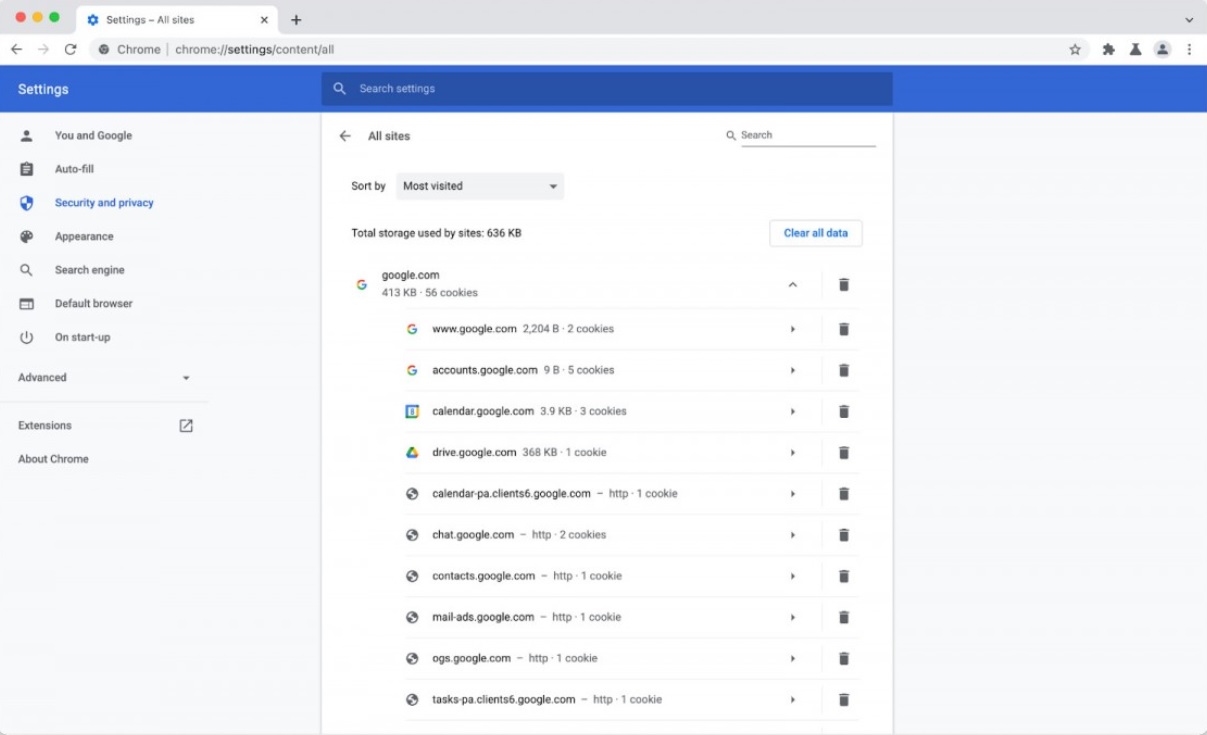 Google Chrome, with the introduction of the new menu, gets rid of granular controls over cookies and site data. The reason behind this change is that Google thinks the new design is more understandable for the general user. Finally Chrome 97

You can experience the Windows 11 design at .