Google will be able to victimize users on the Play Store used by millions of Android users in the fight against misleading content has taken an important step. Google has published a new policy to avoid misleading content in terms of the names and visuals of the applications, thus aiming to provide a more reliable online store service.

The decisions to be implemented with the published policy have been explained in detail and with examples by Google. Applications that do not comply with the decisions will not be offered for download on the platform, all misleading statements will be completely removed from the platform. 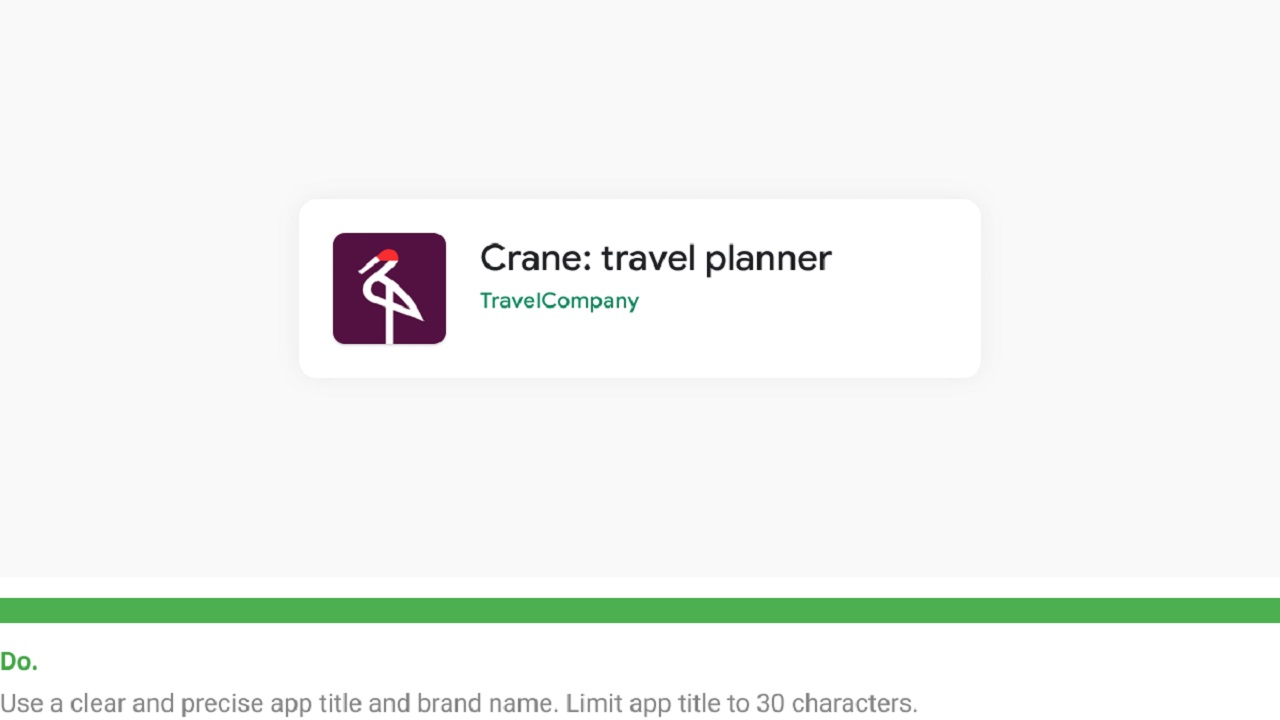 In Google’s new policy, not only the name and icon of the application, but also the in-app images available in the Play Store will be tested. Not reflecting the application correctly, images and videos that do not provide sufficient information and contain expressions such as ‘top, free, download, best’ will not be allowed. This new policy developed by Google to make the Play Store a safer store, From the second half of 2021 will be implemented.