HDR + featured on Google’s own smartphones came with a developer-created APK and dual-camera LG flagship.

The HDR + feature found in Google’s camera app on Nexus and Pixel devices was visibly improving the quality of the photos and of course, it would not be possible for other Android phones to be deprived of this feature. 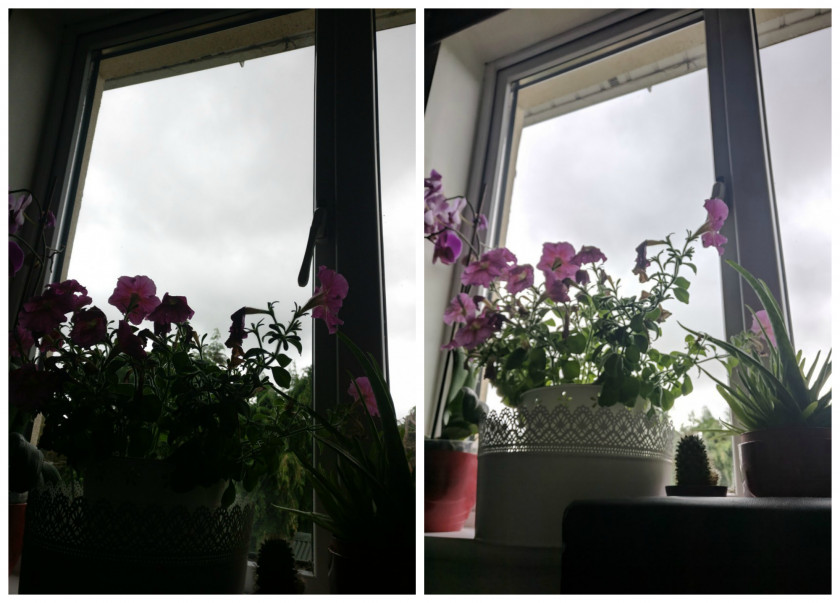 It was so; The first APK to bring HDR + to other Android phones was available in August. RAW support, animated photo support, portrait mode support and more are added to the application with the updates coming in the following months.

However, the practice still had a major drawback; was unable to work in concert with the dual camera technology. This meant that HDR + could not be used by the strongest flagships on the market.Dual camera technology has many different uses. One of the most popular of these is an RGB and a monochrome camera, a high-end camera, a depth sensor camera, the main camera and a wide-angle camera, such as LG’s flagship ships. 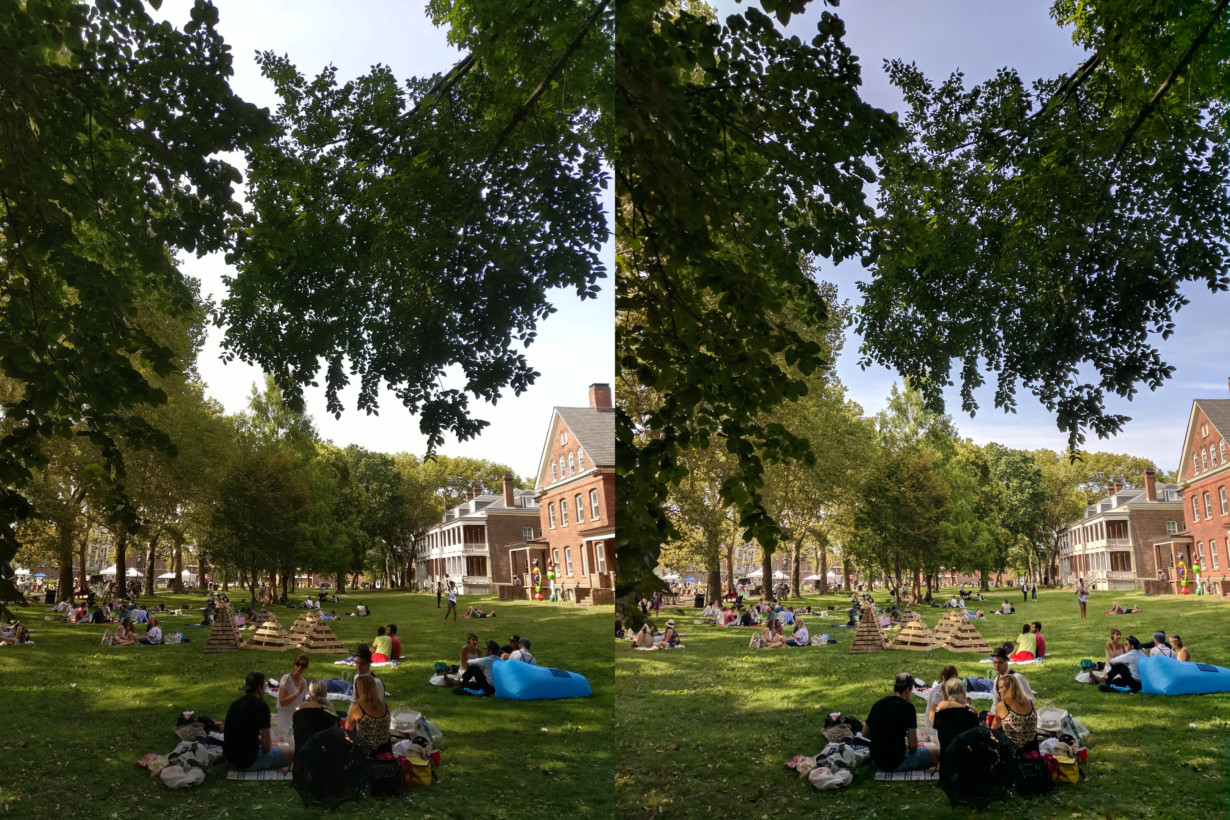