Technology giant Google organizes every year, but canceled last year due to coronavirus Google I / O

The event is back this year. The event, which will last between 18-20 May, started at 20:00. One of the new technologies shown at the event where we expect to see the innovations and brand new technologies that Google will bring to its products. LaMDA language model.

LaMDA, which is the biggest challenge that human nature has brought to the computer world, will improve speaking in context was introduced as a technology. The main purpose of LaMDA is to keep your conversation with artificial intelligence in a natural structure as much as possible. Google had been testing this technology within the company before that. Technology,

If continues to be developed yet

The examples shared by Google in have already demonstrated the technology’s potential well. 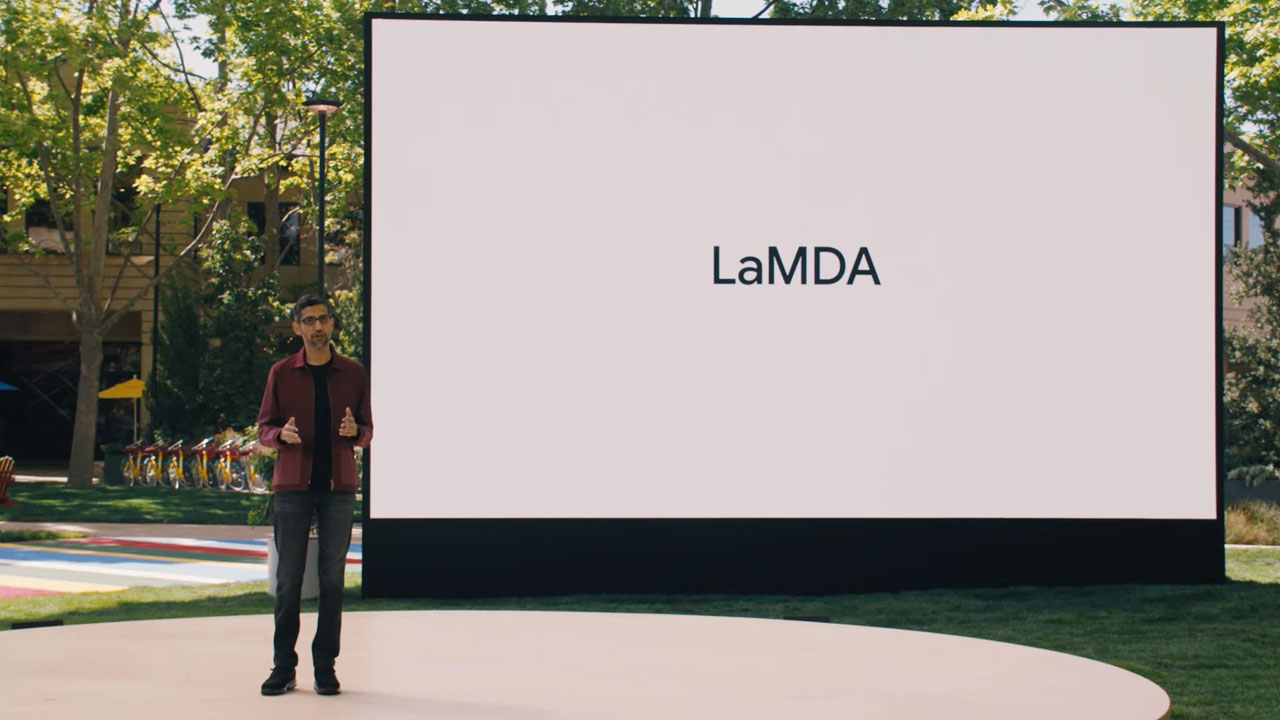 Thanks to LaMDA, as a user, we can talk about any topic we want with artificial intelligence like assistants. The answers given by LaMDA are very different from the artificial intelligence answers we see today, sounds like a human mouth we can say. In the dialogues we hear, especially the use of descriptions and analogies stands out. LaMDA’s ability to do this is due to the sophisticated technology behind it.

The first step for LaMDA to bring the dialogue to a point that looks so natural, from learning concepts is passing. LaMDA will respond to what is said thanks to its network of concepts. thousands of different options. The dialogue is extended as long as possible. In addition, according to Google CEO Sundar Pichai, LaMDA is among these options. not choosing the path he chose once a second time. So the answers we hear are specific to that moment, just like in our dialogues.

But let us remind you once again that the technology is still being developed. LaMDA, currently from time to time can also generate silly answers. For example, he says that the planet Pluto is rolling; from time to time, he ends the conversation in an instant. Google’s artificial intelligence model will lead to significant innovations in search results in the future.

You can watch the sample talk with LaMDA below: