Technology giant Google has announced that electronics giant HTC has bought a large portion of its hardware product line. The $ 1.1 billion deal the industry has been waiting for a long time can change Google’s smartphone manufacturing strategy.

In September 2017, the official process for Google’s attempt to acquire a majority of HTC was initiated. The approvals were received and a mutual agreement was reached. At the same time, 2000 engineers were sent to HTC’s engineering team. Google also owns a license to HTC’s intellectual property. While Taiwan-based HTC still owns the Vive VR division, it has been announced that the company will continue to produce a series of smartphones for the past year’s market. 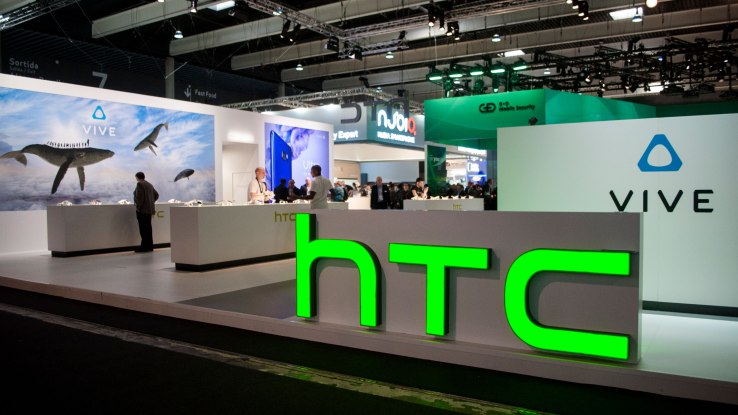 This agreement enabled HTC to switch some of its smartphone hardware-generating units to Google’s control. So Google will be able to produce more ambitious hardware for smartphones from now on. On the other hand, this part of Google’s purchase was previously responsible for the production of various equipment for the gigantic Pixel series devices.

The engineering base involved in the deal and located in Taipei, Taiwan is now under Google’s control. So Google has become the new owner of the largest engineering site in Asia-Pacific. Probably the products to be released here will be the Google-branded devices to be offered on the global market.

Rick Osterloh, Google’s vice president of hardware, said, “We are very pleased that we officially concluded an agreement with HTC and we will be working on a better and more innovative product in the years to come, and we are incredibly talented.” This team is the first 3G phone, The first touchscreen phone to be produced in 2007 and the first metal cradle. ”

Google took a big step for the global market:

As you know, Google can not directly reach most of the world, including our country, for most of the devices it produces. Because of the limited distribution and production capacity, especially the Pixel brand, students in many countries could not respond. 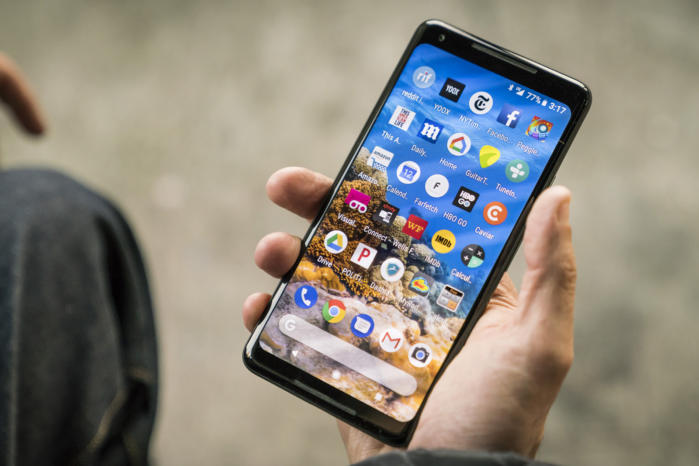 In the near future, Google will likely come to the point it deserves consumer electronics and will continue to lead the software field in hardware.