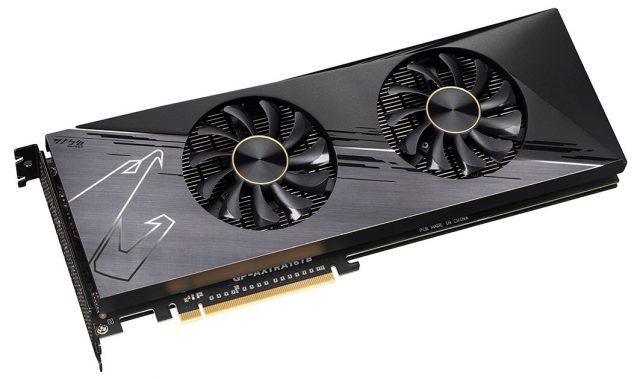 “With advances in hardware and flash memory, SSD performance has jumped to a new level,” said Jackson Hsu, GIGABYTE Product Development Channel Director. “But we still haven’t reached the top 32GB/s transmission bandwidth of PCIe 4.0 x16.” Hsu also said, “GIGABYTE has played a leading role in the development and manufacture of PCIe 4.0 SSDs. AORUS Gen4 7000s Prem. After the recent launch of the SSD, the company launched the AORUS XTREME Gen4 AIC SSD to approach the maximum PCIe 4.0 bandwidth with 28GB/s. The dual-fan thermal design provides optimized performance at low temperature, while the large 32TB capacity allows users to store more data and reduce the risk of insufficient storage space. ” and introduces the new product.

The new SSD the company announced comes with 10 thermal sensors that allow users to monitor the temperatures and real-time status of eight 4TB M. In addition, the SSD supports PCIe 4.0. It can also provide compatibility with PCIe Gen3.

Finally, it should be noted that there is no information about the availability and price hype of the new SSD yet.